A victim's sister speaks out: 'The carnival came to town and my sister got murdered'

Elizabeth VanMeter was one of three victims of a suspected serial killer in northeast Tennessee. Investigators believe they met while working at a traveling carnival. 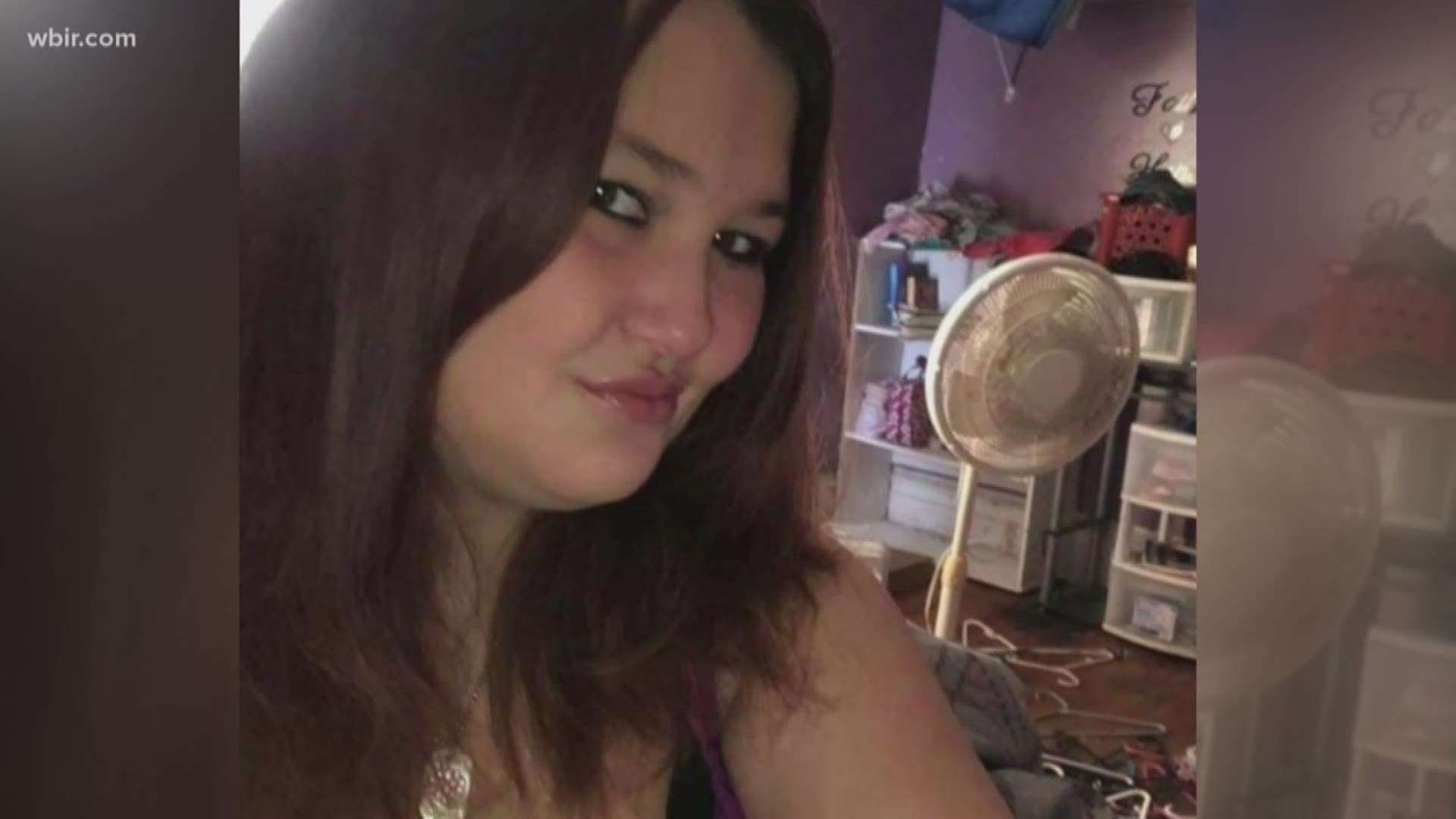 Elizabeth VanMeter's sister, Jennifer is opening up after 23-year old James Wright was charged with killing three women in 18 days in the quiet town of Mendota, Virginia.

17-year old Jocelyn Alsup of Cobb County, Georgia was killed on March 9th and 25-year old Athina Hopson of Johnson City was killed 8 days later on March 17th, according to the investigation.

Marie VanMeter met the suspect while the two worked for a traveling carnival. She said Wright worked as a sub-contractor and ran the pony rides, though it's not clear who employed Wright.

Her sister Jennifer was shocked to learn that something so fun and kid-friendly like a carnival would eventually lead to her sister's death. The family talked to WCYB.

“She was a great person to be around. Big personality, big smile, always loved joking around,” says Marie's sister Jennifer Simons.

Simons and her two daughters reflect on the life of Jennifer’s little sister.

A life that was taken too soon.

“You go from almost relieved because you know what has happened, to angry. How could someone do this to your loved one? To devastated. You can’t believe their gone. It’s a nightmare. This is the hardest thing anyone will ever have to face,” says Simons.

Marie was adopted by the VanMeter family when she was 6 years old. She was diagnosed with a mental disability and needed extra care but was always happy.

“She was loving. She didn’t know a stranger. She was very trusting,” says Simons.

At age 19 she left home and got a new job working with a traveling carnival. That’s where she met James Wright and the two hit it off.

She messaged her family saying she'd like them to meet Wright, but earlier this year -- the messages just stopped.

“It was always that idea in the back of our minds. When she went missing, it was going to be bad,” says Marie's sister-in-law Christina Hutslar.

But it went from bad to worse.

About two weeks later the family got the phone call they never expected.

Officials say on or about February 28th Wright shot and killed Marie after the two got into an argument. But Wright claims her murder along with the other two were accidental.

Meanwhile the family is finding some comfort in the fact that Marie's nightmare is over.

“My sense of relief is that she’s okay. She’s not being tortured. She’s not laying in suffering. And that’s the most important thing. I don’t want to picture her in pain," says Simons.

Instead they're picturing her as she always was -- with a smile on her face.