Deputies are gathering evidence about the incident and are collecting information. 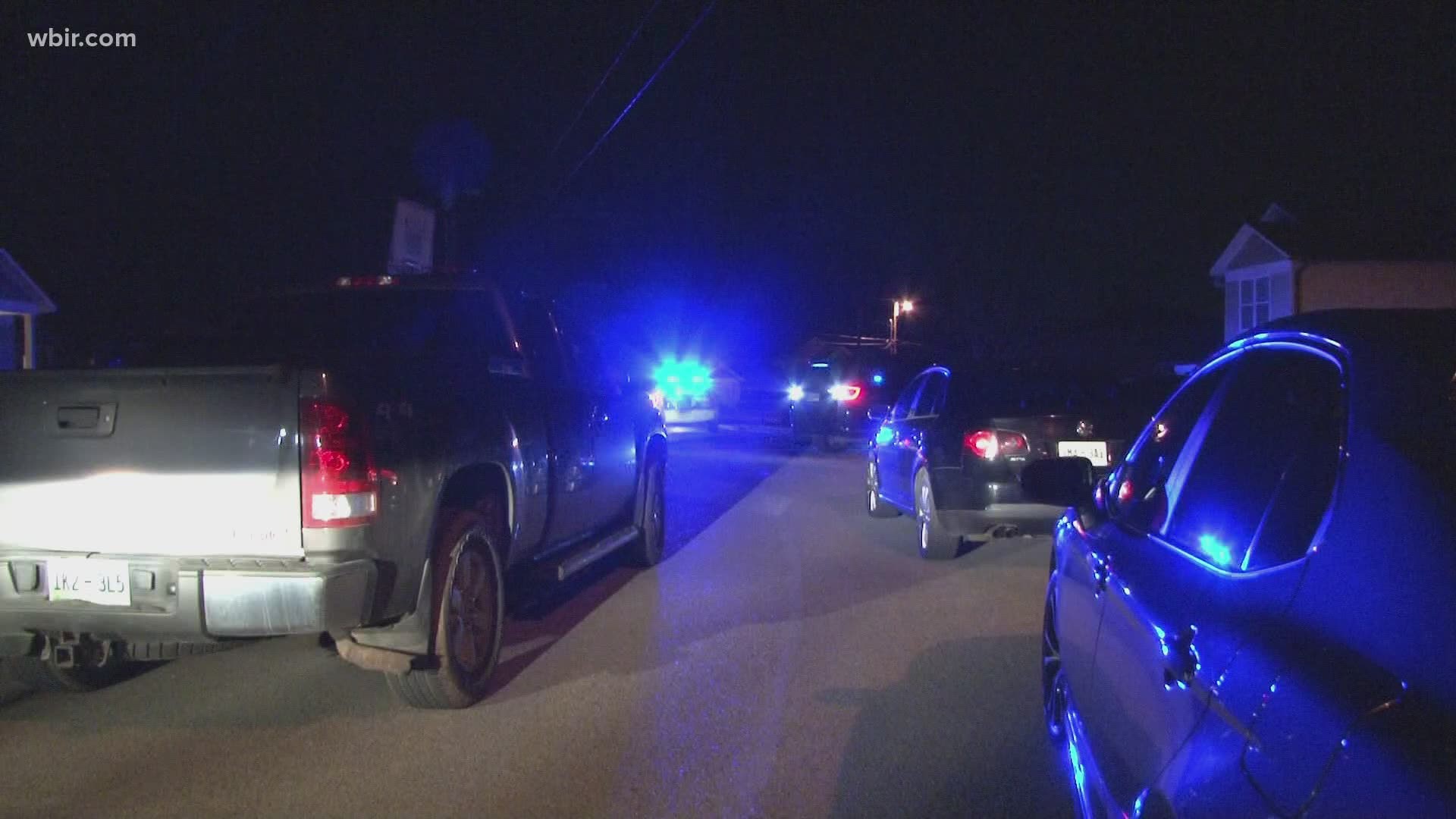 ANDERSON COUNTY, Tenn. — The Anderson County Sheriff's Office said that they are investigating a shooting on Edgemoor Road Thursday evening.

On Thursday, deputies said that one male victim is believed to be a juvenile and was in serious condition. The victim made it out of surgery and has been listed in critical but stable condition, deputies said on Friday.

The shooting happened on Edgemoor Road at Mooncrest Lane, across from the Dollar General Store in the Claxton Community.

No names were available at the time, and the suspects left the scene before deputies arrived.

Deputies are gathering evidence about the incident and are collecting information. The case is still under investigation.