Josh Small, 50, was arrested in West Virginia after investigators said he and the same female accused in the Jefferson County incident robbed another person there. 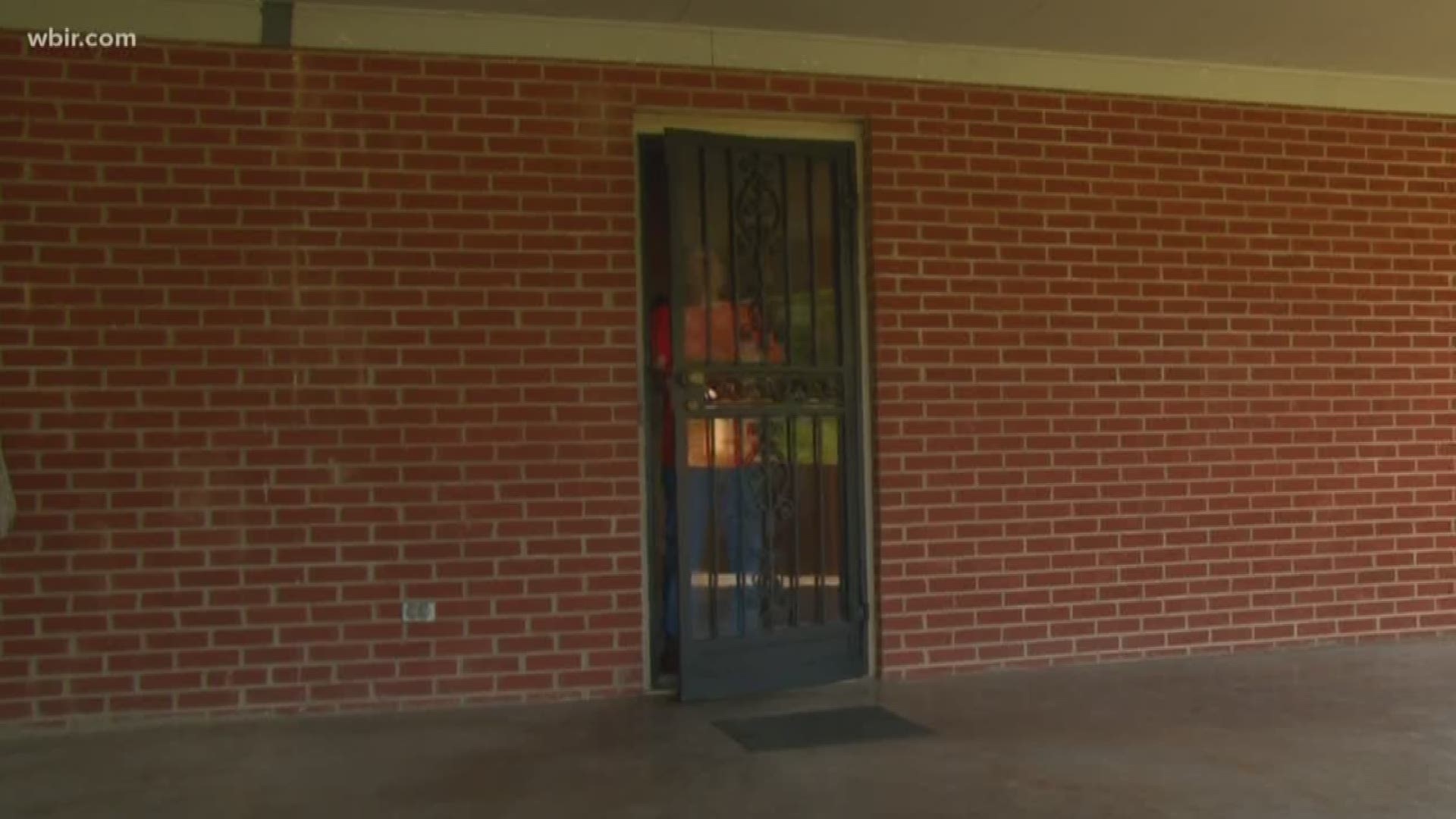 A couple accused of tying up two people in Jefferson County and robbing them of their money and weapons have been identified.

Josh Small, 50, was arrested in West Virginia after investigators said he and the same female accused in the Jefferson County incident robbed another person there.

Warrants have been issued for the female suspect, Joni Johnson, 35, also of West Virginia. Their charges include aggravated robbery and aggravated kidnapping. Small was charged by Jefferson County and is awaiting extradition to Tennessee.

A fourth incident in Giles County, Virginia that happened on July 6 and then two more in Virginia and West Virginia.

Roy Ledbetter, 72, was one victim in Jefferson County. He said he was checking his mail when a young couple pulled into his driveway. The next thing he knew, he was being tied up and his home was being invaded.

The couple tied him up with lamp chords and held him at gunpoint before they ransacked his house, took two guns, a box of jewelry and his cell phone, Ledbetter said.

The military veteran and retired UPS driver was able to escape after he said he was pushed down his basement stairs.

Another Jefferson County man, in Giles County, Virginia, were robbed by who police say are the same suspects who robbed Ledbetter.