Attorney: Man shot by officer died from gunshot wound to the back

John Valliant told 10News he has a copy of a preliminary report from the county medical examiner confirming how Channara Tom Pheap, 33, died. 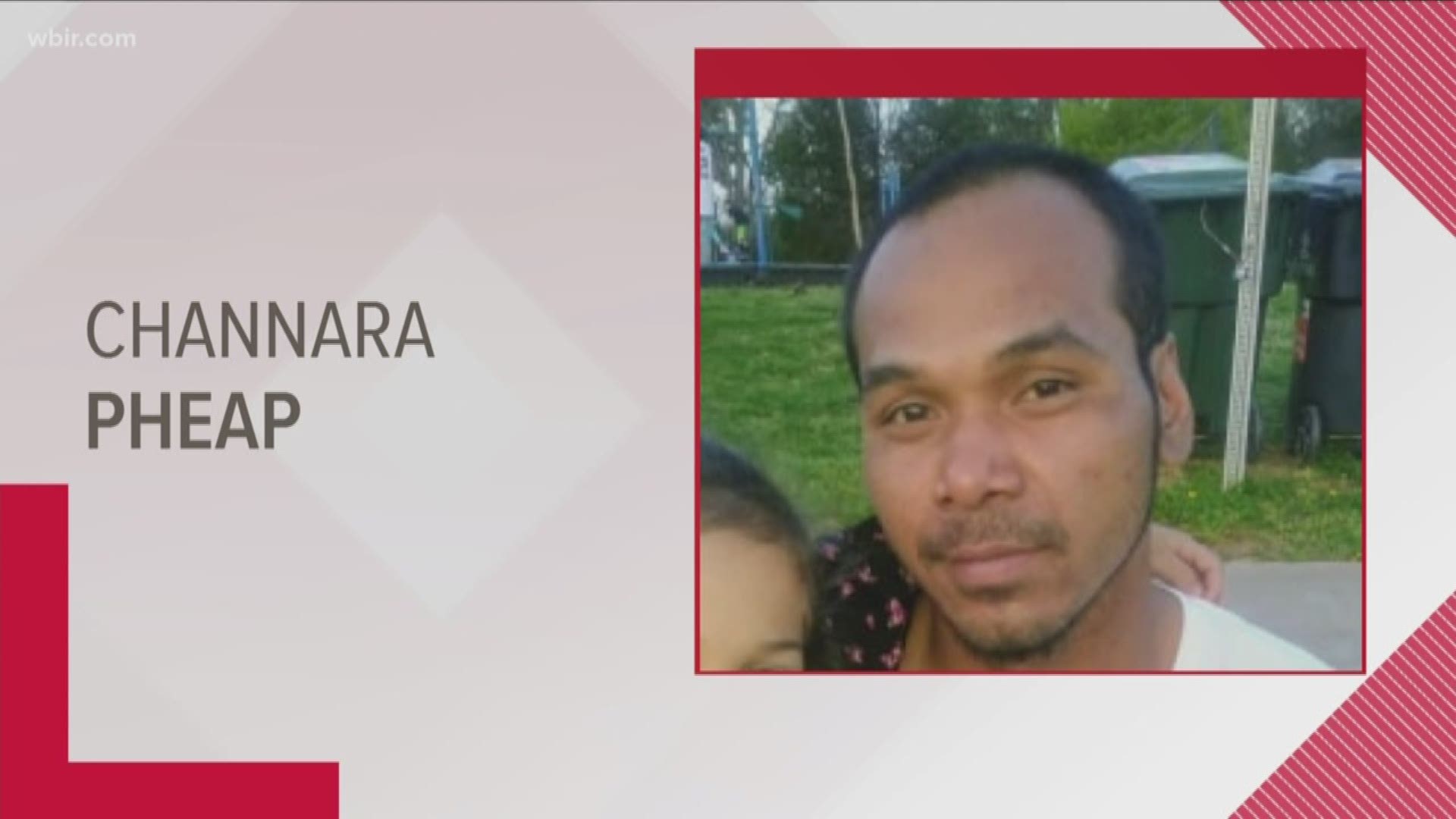 KNOXVILLE, Tenn. — A Knoxville attorney said Friday the man shot and killed by a Knoxville police officer died from a gunshot wound to the back.

John Valliant told 10News he has a copy of a preliminary report from the county medical examiner confirming how Channara Tom Pheap, 33, died. The document has been released to Pheap's family.

Valliant also said he’s talked with a witness who saw two gunshot wounds in Pheap’s back.

"I think the key to all of it is, it's not a close-range shooting," Valliant said.

He said it appeared Pheap was in the process of running away when he was hit.

"The shots were fired by an officer who was some distance away from this man," he said.

The veteran attorney stressed he's not been hired by the family to take legal action against the Police Department or the city. He said he's tried to help the family ensure they could have access to Pheap's body at Unity Mortuary and to help them sift through video and statements from people who say they saw what happened Monday night.

He said he's spoken with Pheap family members and witnesses.

Authorities say K-9 Officer Dylan Williams got into a struggle Monday night during a confrontation with Pheap outside Tillery Ridge Apartments near Merchant Drive. The officer was investigating a report of a hit-and-run accident.

Video shot by a witness shows Williams leaning over and standing by Pheap's body afterward and talking into a police radio.

Valliant said he's spoken to a witness who saw Pheap run by a dumpster and fall to the ground after the shooting but he hasn't spoken with anyone who actually saw the shooting.

Authorities have released few details about what they say happened. The Knox County Sheriff's Office is handling the investigation, part of a routine agreement the agencies share whenever one is involved in such a use of force.

Williams is on paid administrative leave. He has hired an attorney.

Pheap's family is Cambodian. Few speak English, and Valliant said they've struggled to understand what happened and what information they're entitled to know.

As a result of the shooting, activists have demanded KPD begin wearing body cameras. Former KPD Chief David Rausch declined to pursue getting them during his tenure.

In statements this week, Knoxville Mayor Madeline Rogero and KPD Chief Eve Thomas said they heard protests at Tuesday's council meeting about the shooting and are considering adding cameras.  The equipment and software can cost more than $1 million.

Knoxville officers have cameras in their cars and wear microphones that record their conversations.