"I would encourage everyone to be patient and let the process take its due time." 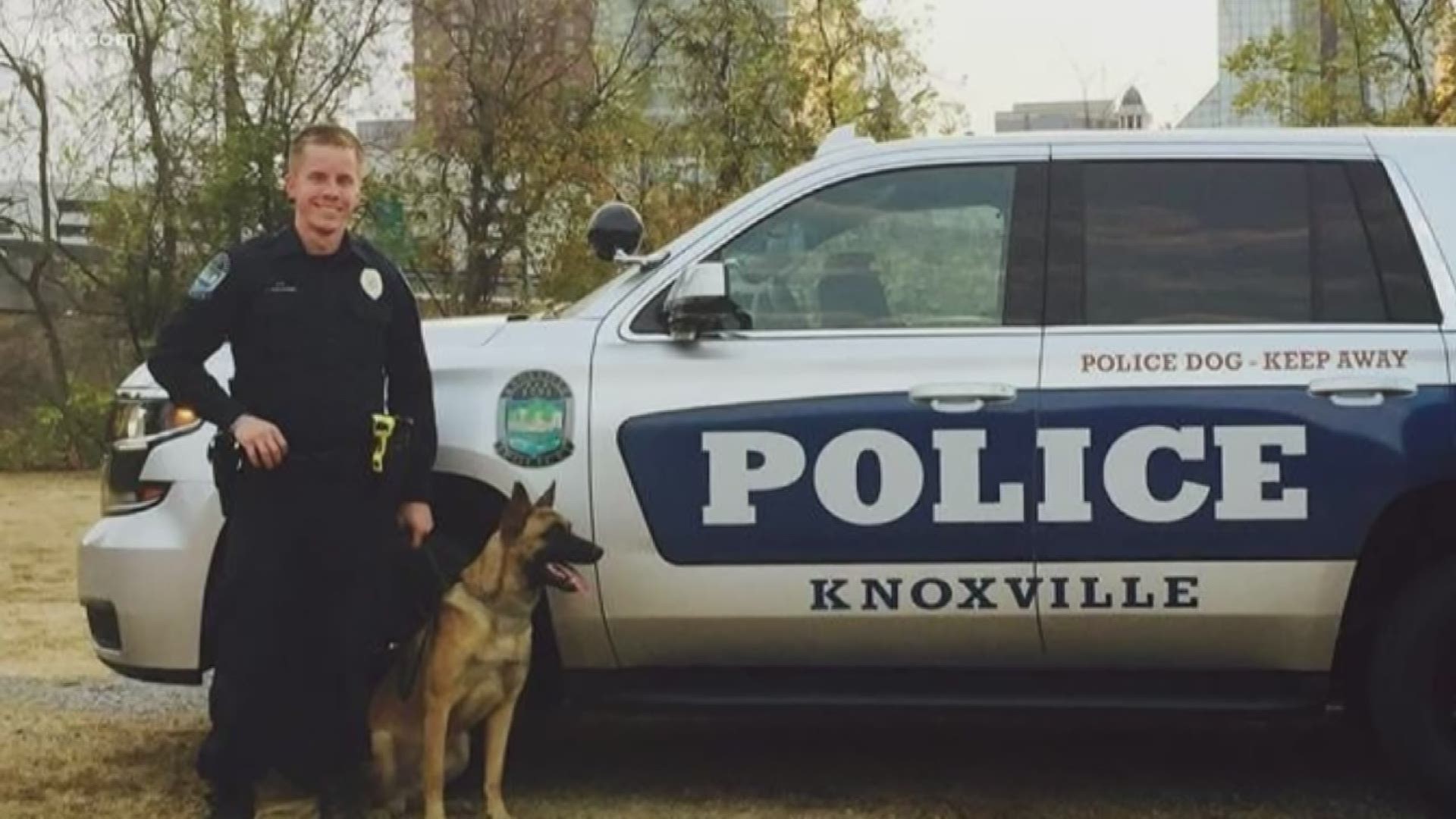 KNOXVILLE, Tenn. — A Knoxville police officer's is sharing his side of the story one week after he shot and killed a 33-year-old suspect during a hit-and-run call.

A preliminary report from the county medical examiner showed Channara Pheap had been shot in the back, but K-9 officer Dylan Williams' lawyer said that's not true.

Bosch said Pheap got off Williams and ran, and when Williams followed and drew his Taser, Pheap managed to grab it and fire it at Williams, hitting the officer in the waist.

Williams said he feared for his life as Pheap could have continued applying the shock to him. Because he was too far to deploy his K-9 partner, Williams said he had 'no other choice than to fire his weapon twice' before the suspect ran.

The statement said Pheap ultimately collapsed and was "shot once on the side of his body, contrary to initial reports."

The Knox County Sheriff's Office is investigating. Attorneys watching the case unfold said it will take time before District Attorney General Charme Allen's office can determine if the shooting was justified.

"I would encourage everyone to be patient and let the process take its due time," said attorney T. Scott Jones.

Over the next few days, weeks and possibly months, Jones said investigators with KCSO will be looking into every piece of evidence from the medical examination, scene and witnesses to determine what happened.

"You want to glean everything you possibly can so you make sure the answer you give is the correct answer. You don't want to have to go back and say, 'Well now we have more info that we could have gotten,'" said Jones.

Fellow attorney Dennis Francis said he also understands the need for answers, but said it's not an overnight decision.

"While people want instant gratification, the system doesn't work that way," Francis said. "Do they want an instant result that meets their mindset as to what happened? I think that's what goes on a lot of times."

"I think all of our departments and law enforcement personnel that I've dealt with view each of these situations as a learning experience. Unfortunately there was a loss of life here, so we want to make sure this doesn't ever occur again because every life is precious."