BCSO warns of new scam after woman swindled out of more than $7,000

Authorities say the 64-year-old woman had fallen victim to a scammer posing as a DEA agent. 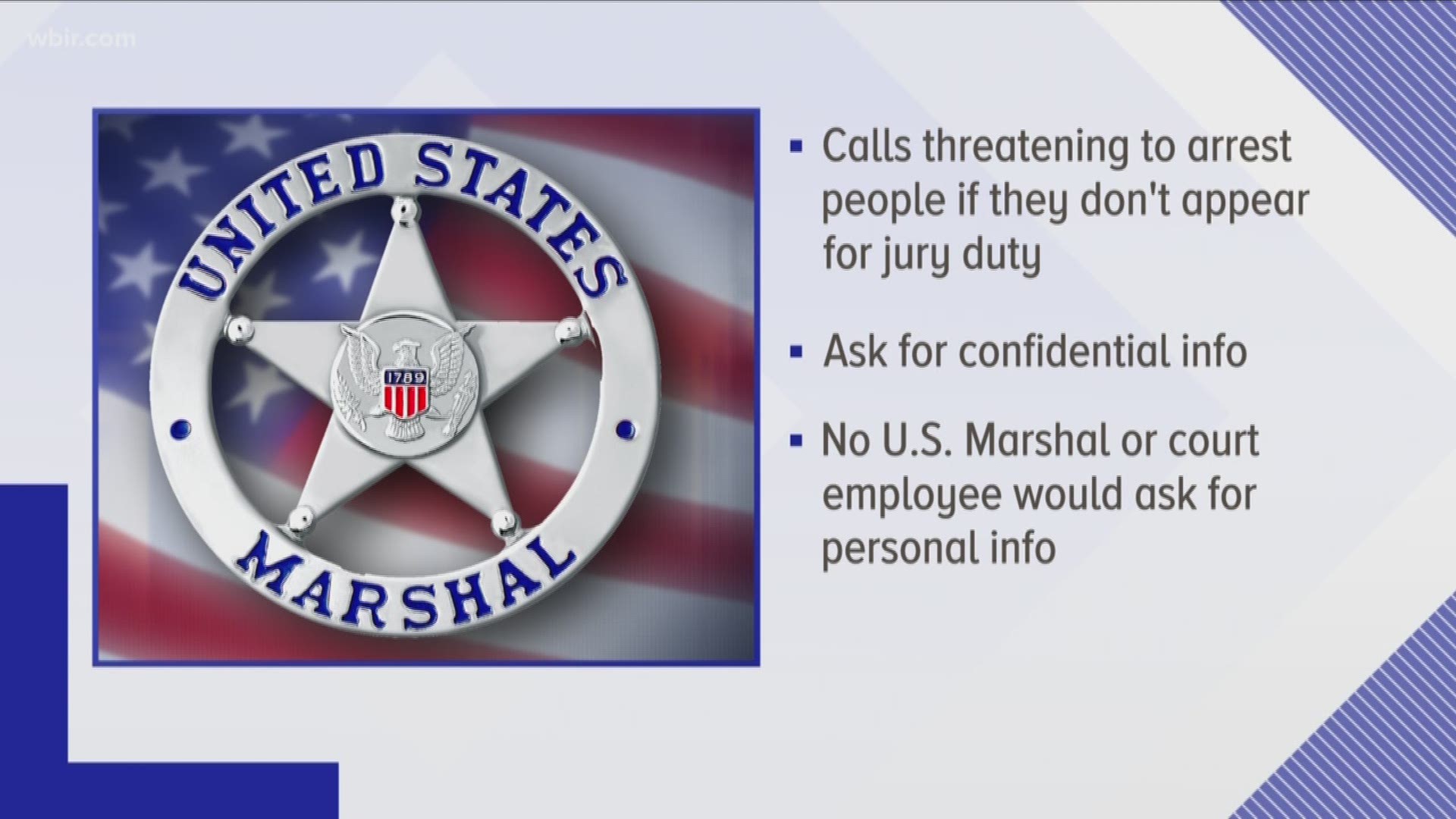 The Blount County Sheriff's Office is warning people to be aware of a new cold call scam targeting people after a woman had been swindled out of a large sum of money.

According to the BCSO, a 64-year-old woman reported that she received a phone call from a man posing as a Drug Enforcement Administration agent by the name of 'Mike Allen.'

The man told her that a car she had rented had been found in El Paso, Texas with a large amount of drugs inside of it. He advised her that the 'crime' would affect her Social Security, telling her to buy a variety of gift cards to send in order to avoid criminal charges.

The sheriff's office said law enforcement officers and government offices like the IRS will NEVER cold call people to ask them to pay money over the phone.

The tell-tale sign of most of these cold call scams is the scammer asking for prepaid cards or other non-traceable sources of payment. If ANYONE ever asks you to pay something out of the blue with prepaid gift cards, it is almost certainly a scam and you should hang up and report it.

Law enforcement ask people never to give out any personal information. You can report any scams involving the DEA at this link.