New Jersey officials announced the body of 24-year-old Yasmine Uyar was found in a wooded area off I-40 near Monterey, TN. 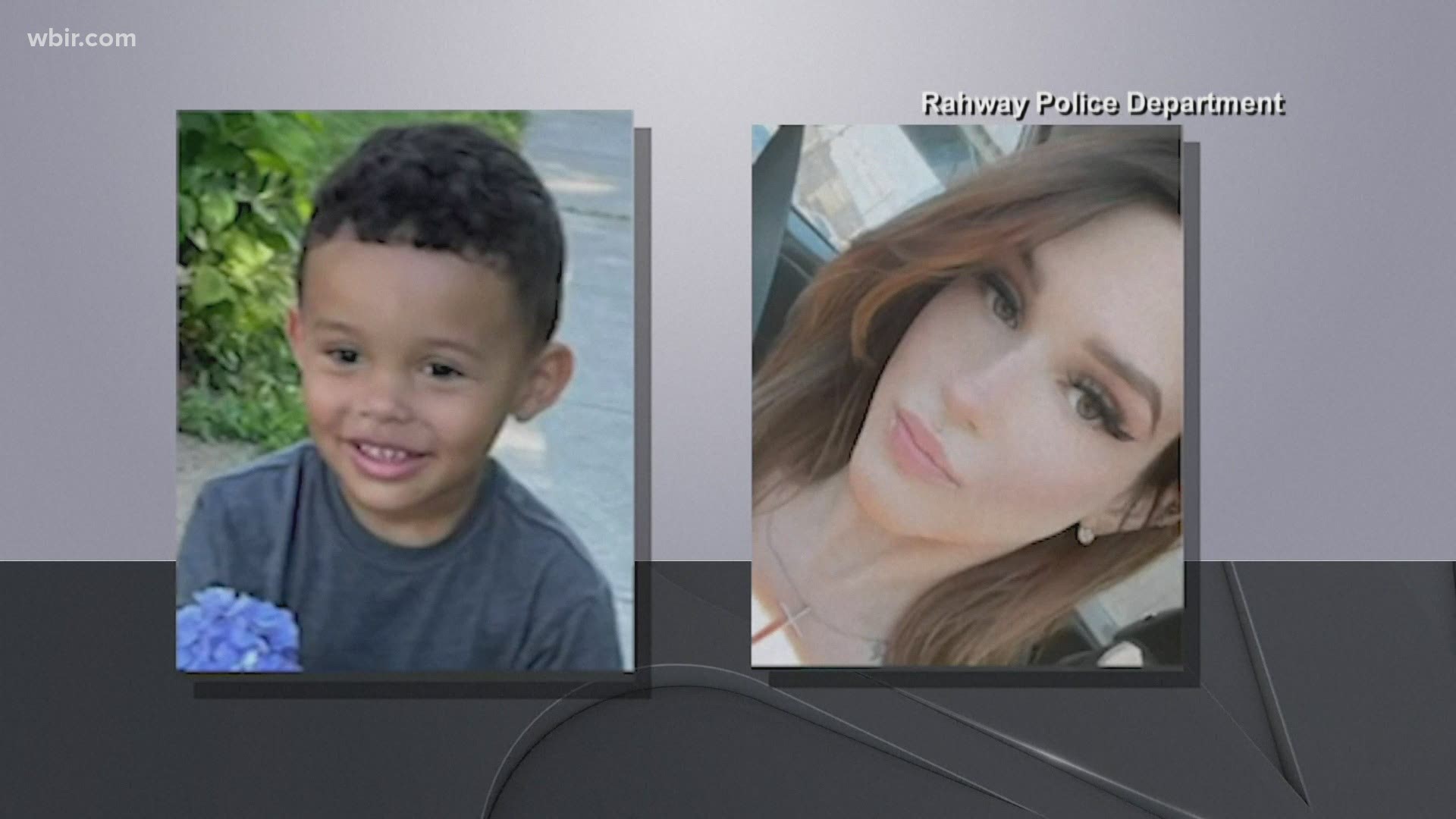 MONTEREY, Tenn. — Authorities announced on Sunday that the mother of a young child, who was the subject of a New Jersey Amber Alert on Friday, has been found dead.

Uyar's 2-year-old son, Sebastian Rios, was found unharmed at a Monterey motel on Saturday morning and Tyler Rios, 27, of Highland Park, NJ, was taken into custody without incident by Monterey Police officers.

Tyler Rios is being held at the Putnam County Jail.

An Amber Alert was issued Friday morning for Sebastian Rios after he did not show up for daycare and Uyar did not arrive for work.

Investigators identified Tyler Rios as a suspect and later issued the alert.

Family members told NBC New York that they believed Tyler Rios planned to hide out with family in Georgia.

“I would like to say that it’s something we never thought would happen but when you live with a child that’s going through a domestic violence relationship for a long time, it is something you learn to know it’s going to happen at some point,” Karen Uyar told NBC New York. “You always hope it isn’t, you always pray that it isn’t.”