Neighbors said the home had been vacant for years but was recently sold and was being renovated. 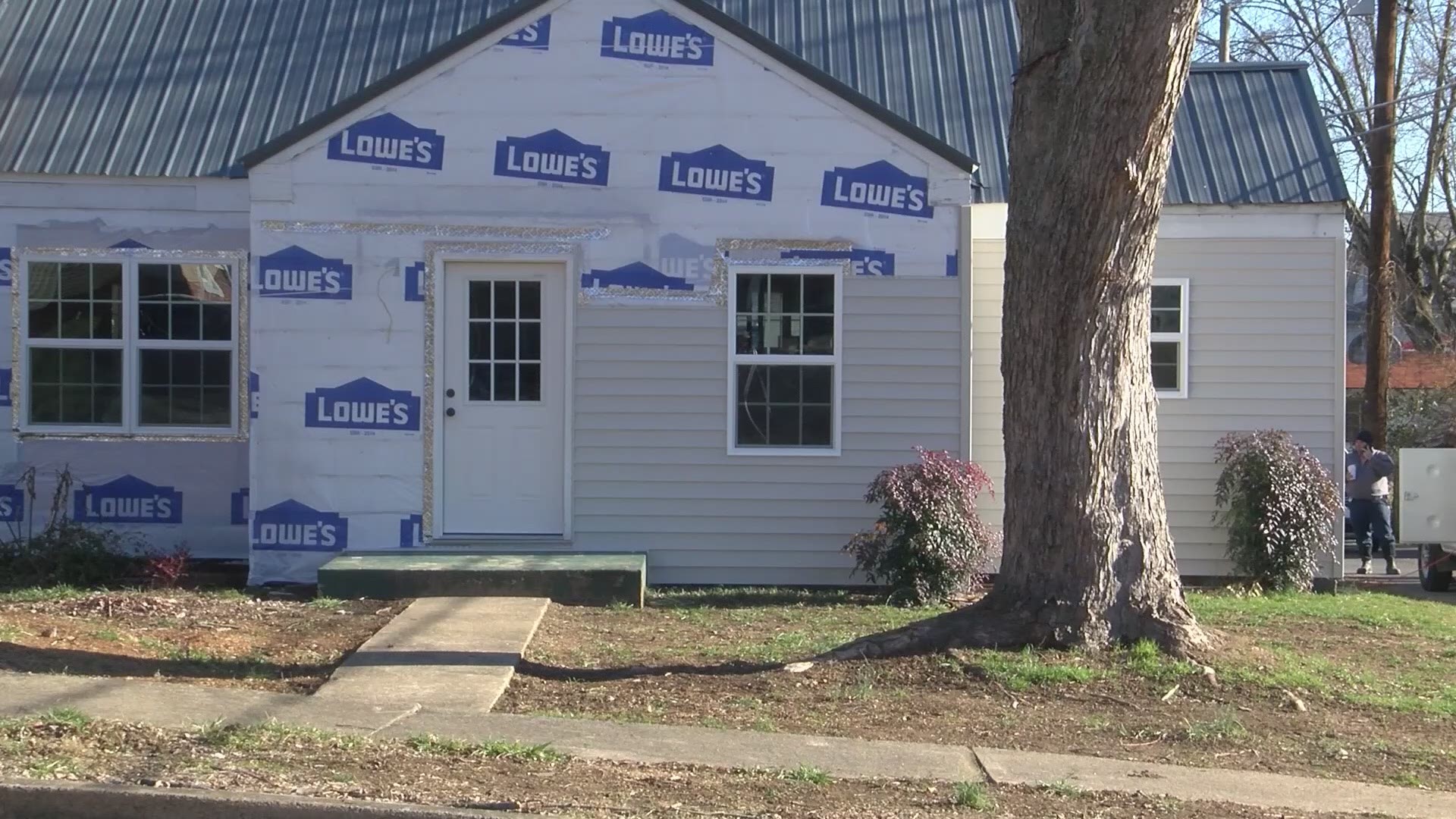 KINGSPORT, Tenn. — Kingsport police are investigating after bones were discovered under a vacant house that public records obtained by WCYB show used to be the home of a convicted killer.

Stephen Leon Williams was sentenced to death for the 1981 murder of a James Grizzle of Hawkins County.  Williams' address at the time of the murder was the same home now under investigation.

Court documents said Williams was helping Grizzle renovate another home when he stole from him, killed him, cut his body in half and set the house on fire. His sentence was later reduced to life in prison due to a trial error.

Williams was paroled but went back to federal prison for a drug conviction in 2013. He has since been released.

Neighbors said the home on Fulton Avenue had been vacant for decades.

"Somebody bought it at a tax auction for about $5,000, and they started renovating it,” neighbor Brittany Oaks told WCYB.

Oaks said work started on air ducts under the house when the bones were discovered Tuesday afternoon. It has been a constant stream of police investigators ever since.

"To know that it's in my backyard, a couple hundred feet,” she said. “I have children at home, wondering It's just a little unnerving, wondering if there's anything I should be worried about."

"Rather concerned about what was going on,” Neighbor Steven Hillis said. “I asked a number of people and all I was told is it's an ongoing investigation so they can't tell me anything."

Police said the investigation into the bones could be lengthy.