The campgrounds are now open to evacuees. Last year, it opened to help those trying to get out of the path of Hurricane Irma. 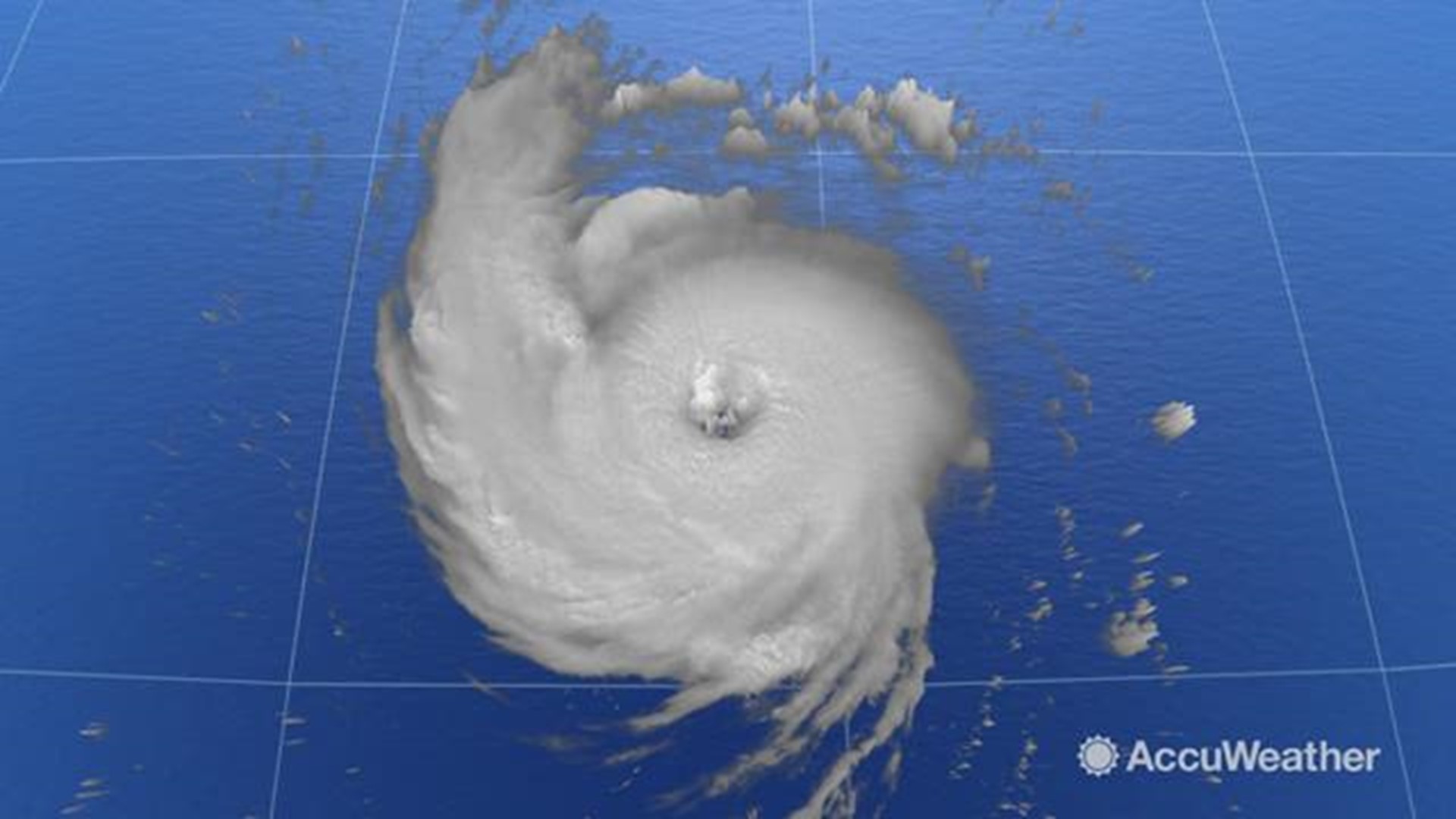 Bristol Motor Speedway is joining several other NASCAR tracks to once again open its campground to help those trying to get out of the path of Hurricane Florence.

"Our thoughts and prayers continue to be with those in the path of Hurricane Florence," said the official statement from Bristol Motor Speedway.

The speedway opened the campground up in 2017 for evacuees fleeing from Hurricane Irma.

Both Atlanta and Charlotte Motor Speedway have opened their campgrounds, as well.

The hurricane is being called 'extremely dangerous' by the National Hurricane Center and is projected to make landfall in the Carolinas on Friday. Authorities said it has the potential to cause massive damage along the coast with destructive winds, life-threatening flooding and massive storm surge levels.

►Hurricane Florence: 'Big and vicious' storm closes in on Carolinas