Walker said he was not using his phone at the time of the crash and wasn't speeding. Police and the prosecutors have said Walker was going 50 mph on a road with a 30 mph speed limit. 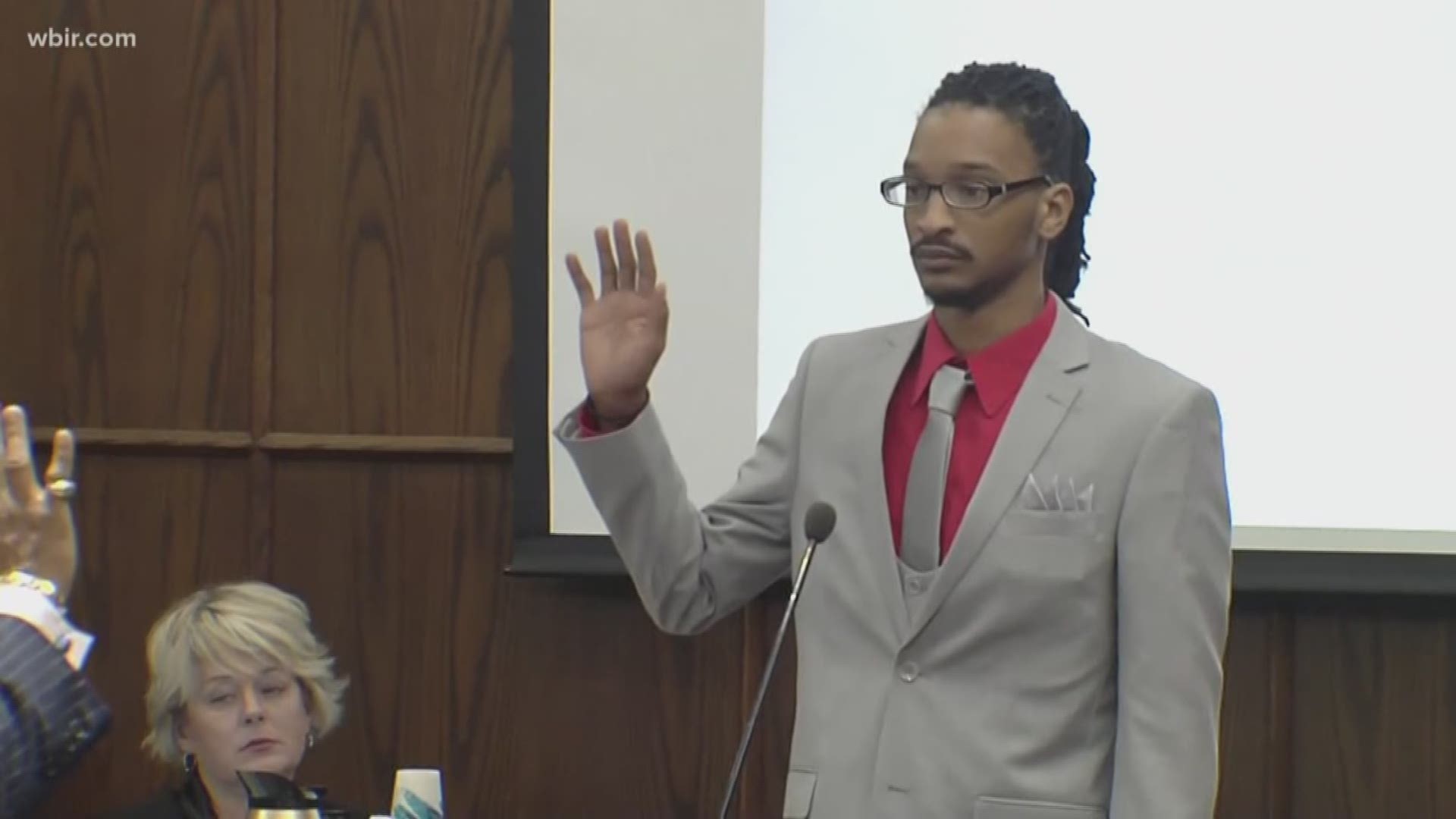 A Hamilton County jury has convicted a Chattanooga bus driver of six counts of criminally negligent homicide in the deaths of six children following a bus crash in November 2016.

That's a lesser offense than the original charge of vehicular homicide.

According to a reporter in the courtroom for our NBC affiliate, WRCB, Walker will be sentenced on April 24 at 9 a.m. on the following charges:

Use of portable device by bus driver: 1

Walker and his attorney had no comments following the verdict.

Johnthony Walker was driving Bus #366, carrying 37 Woodmore Elementary School students home, when it crashed into a utility pole and overturned on November 21, 2016.

A jury is now deliberating the fate of a Chattanooga bus driver charged in the death of six students in November 2016.

Johnthony Walker was driving Bus #366, carrying 37 Woodmore Elementary School students home, when it crashed into a utility pole and overturned on November 21, 2016.

Several students were injured, and six died. The youngest victims, D’Myunn Brown and Zyaira Mateen, were both 6 years old. Keonte Wilson was 8. Cordayja Jones and Zoie Nash were both 9 years old. The oldest victim was Zyanna Harris, 10.

Jurors listened to testimony from 10 witnesses and experts in the case. Walker took the stand on Wednesday, saying he was trying to avoid a crash with a white transport van when he lost control of the bus.

"Once I veered to the right and veered back to the left, I figured, I’m back on the road at that point and I’m moving on," he testified.

Walker told jurors he answered a phone call through his Bluetooth headphones while in the school's parking lot. He said the call lasted about 10 seconds and believed call logs showed a longer duration because no one hung up.

"I was under the assumption that the other caller hung up the phone and that ended both lines," Walker said.

"How would you have hung up the phone?" Defense attorney Amanda Dunn asked.

"By pressing the button," Walker answered.

"Did you press the button?" Dunn asked.

Walker said he was not using his phone at the time of the crash and wasn't speeding. Police and the prosecutors have said Walker was going 50 mph on a road with a 30 mph speed limit.

"In the morning and the evening, students get taken off or added to a stop on a route and if that student no longer rides your bus, your route changes," he said.

Prosecutors pointed to physical evidence from the crash saying it doesn't match Walker's account of what happened.

Closing arguments were made Wednesday afternoon. The jury began deliberating just after 3:45 p.m. Court broke for the day around 6:15 p.m. The jury will pick up their deliberations Thursday morning.