According to a press release, the suspect then pointed a handgun at the woman, entered her vehicle, and demanded that she drive him to a location. 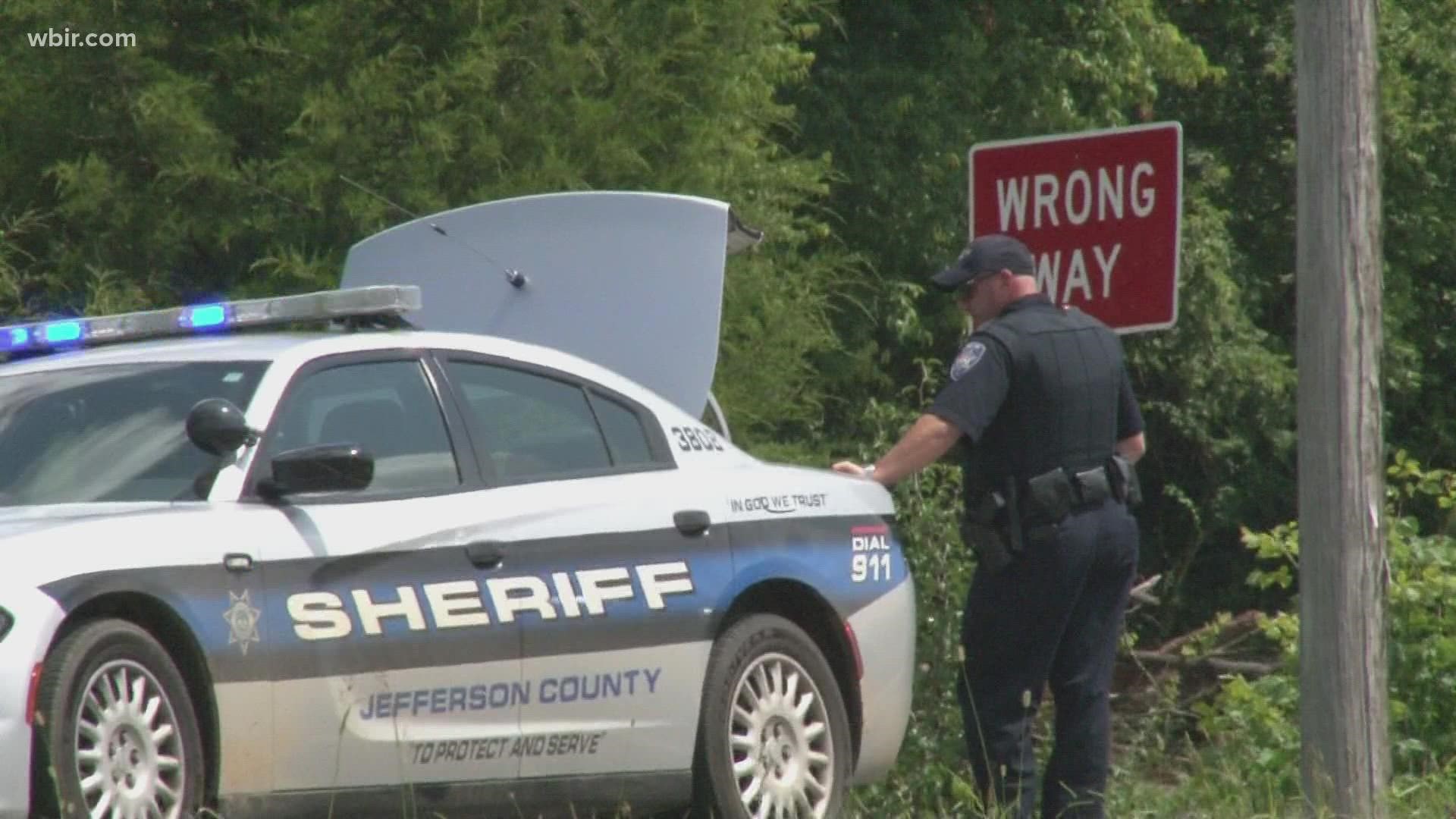 KNOXVILLE, Tenn. — The Knoxville Police Department said they are looking for a man who carjacked a woman at gunpoint at the Planet Fitness on Chapman Highway Wednesday afternoon.

Around 6:45 p.m., the Knoxville Police Department responded to 3701 Sevierville Pike in reference to a carjacking reported at the Planet Fitness on Chapman Highway.

Officers spoke with the victim, a 20-year-old woman, who said that she was sitting in the parking lot of Planet Fitness when a man broke the passenger side window of her vehicle.

According to a press release, the suspect then pointed a handgun at the woman, entered her vehicle, and demanded that she drive him to a location.

As the suspect and victim were driving down Sevierville Pike, the victim fled from the vehicle near the SoKno Taco Cantina to seek help and the suspect got into the driver’s seat and fled north on Sevier Avenue in the victim’s vehicle, police said.

KPD said that a bulletin was issued to surrounding counties and the victim’s vehicle, a silver Volvo, was later located in Jefferson County near 11E and Whitaker Road.

The suspect was reportedly seen fleeing from the area after attempting to carjack a second motorist, KPD said.

KPD said the suspect, who has not been located at this time, was described as a 40-50-year-old white man with dark hair, tanned skin, and a pronounced widow’s peak hairline.

If you have any information contact East Tennessee Valley Crime Stoppers by phone at 1-800-222-8477, online at www.easttnvalleycrimestoppers.org or via the P3 Tips mobile app. Tipsters will remain anonymous and be eligible to receive a cash reward.

On August 9, the Jefferson County Sheriff's Office announced and confirmed that the carjacking suspect, Aaron Bradley Stein, was in custody and was transported to the ER.