The suspect, who had a lengthy arrest history, died in the crash after trying to flee from KPD officers. No other injuries were reported. 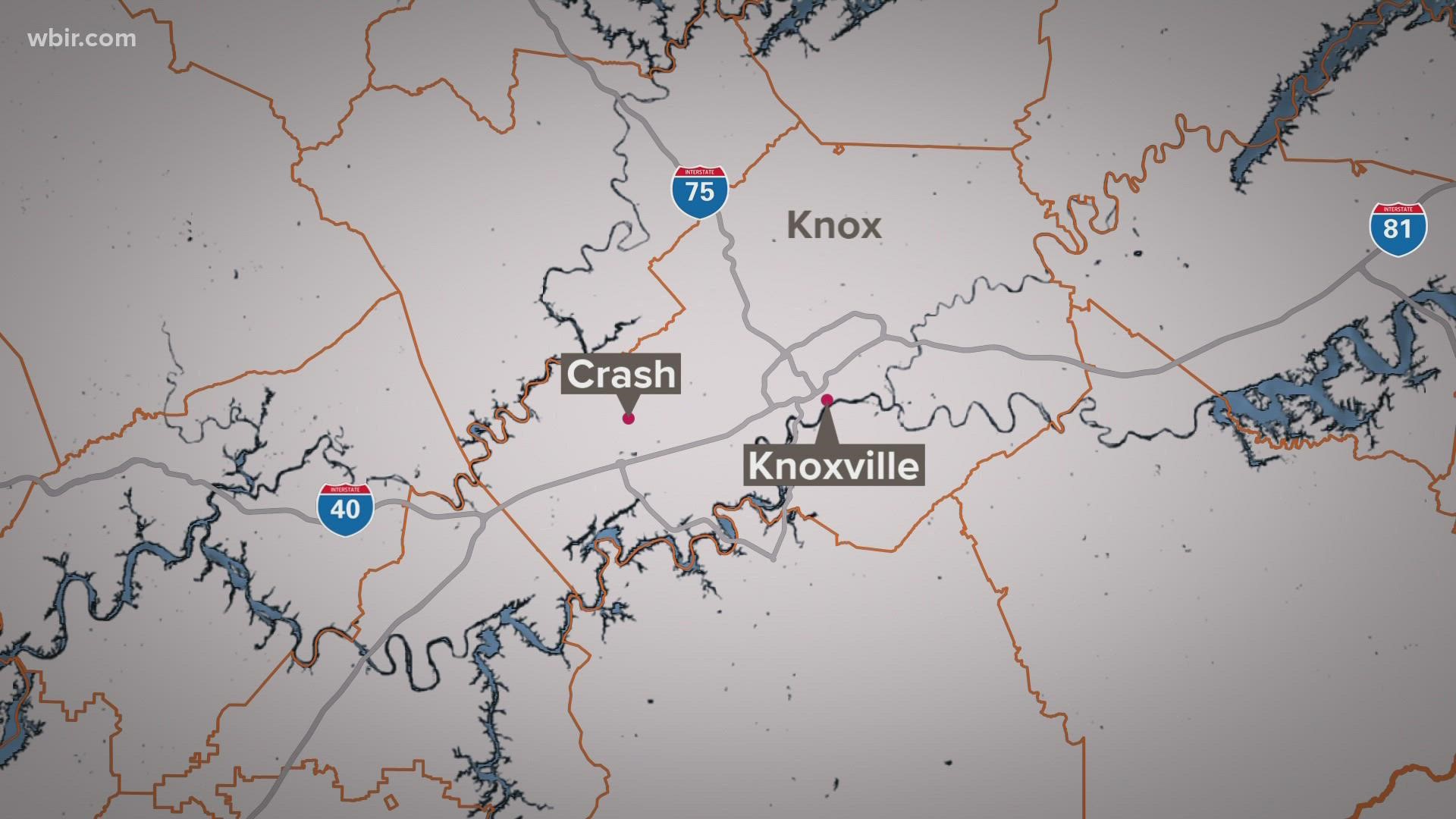 KNOXVILLE, Tenn. — A carjacking suspect was killed in a car crash after trying to flee from KPD officers on Sept. 16. Later, on Sept. 21, police identified him as Roger Ray Denton, 27.

Denton had recently been in the Tennessee prison system, records show, and had a length criminal history. Among his past charges: Repeated warrants for stealing vehicles, sometimes from owners' homes.

On Sept. 16 around 5:14 p.m., the Knoxville Police Department responded to a carjacking at the Dollar General at 7407 Middlebrook Pike.

KPD said the victim, a 27-year-old man, said he exited the store and got into his vehicle when a male suspect opened the door, assaulted the victim and drove westbound on Middlebrook in the victim's vehicle. The victim received medical treatment on the scene.

Shortly after the carjacking incident, a KPD officer spotted a vehicle matching the description of the victim's vehicle traveling on Middlebrook.

Once emergency equipment was activated to conduct the stop, police said the suspect vehicle quickly accelerated away from the officer.

Due to the time of day and heavy traffic, the officer did not pursue and deactivated his emergency equipment, police said.

KPD said the suspect vehicle then ran a red light and crashed in the intersection of Middlebrook and Hoyle Beals.

The suspect was found dead in the crash, KPD said.

No one else was reported injured.

Since the crash happened outside of KPD jurisdiction, Knox County Sheriff's Office is leading the investigation into the crash. KPD is investigating the carjacking incident.