CCSO: One man dead after early morning shooting in Harrogate 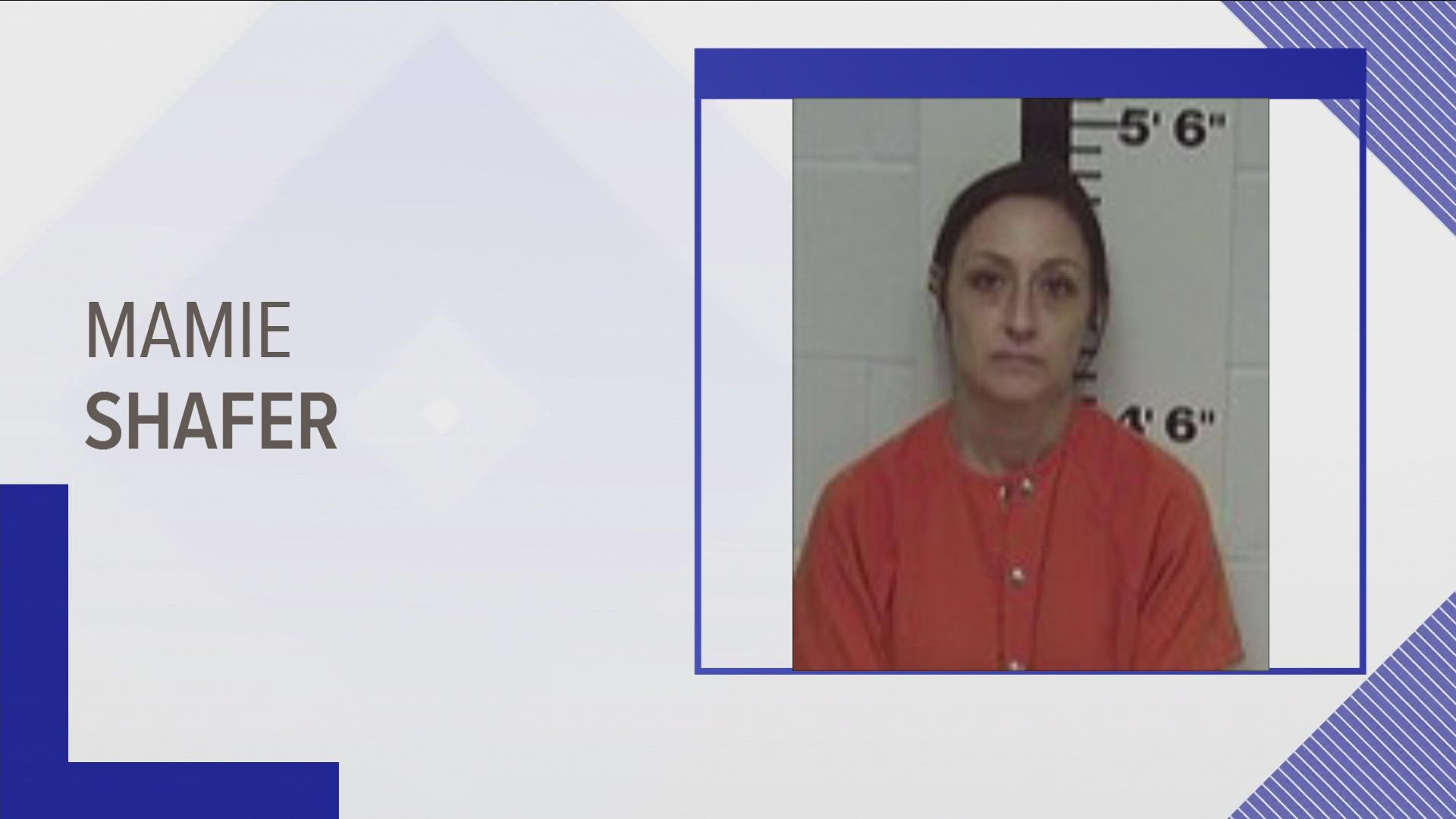 HARROGATE, Tenn. — One man is dead in Harrogate after an early morning shooting on September 26.

Claiborne County Sheriff's Office deputies responded to a call of a shooting at a residence in Harrogate on Mockingbird Circle shortly before 2:00 a.m.

Deputies found one man, identified as David A. Laws, with at least one gunshot wound. Laws died at the scene from his wounds.

CCSO officers took 42-year-old Mamie Nicole Shafer into custody. She was at the scene and had a gun at the time of the shooting.

According to CCSO, Shafer is a convicted felon and was charged with possession of a firearm. She is being held at Claiborne County Jail. 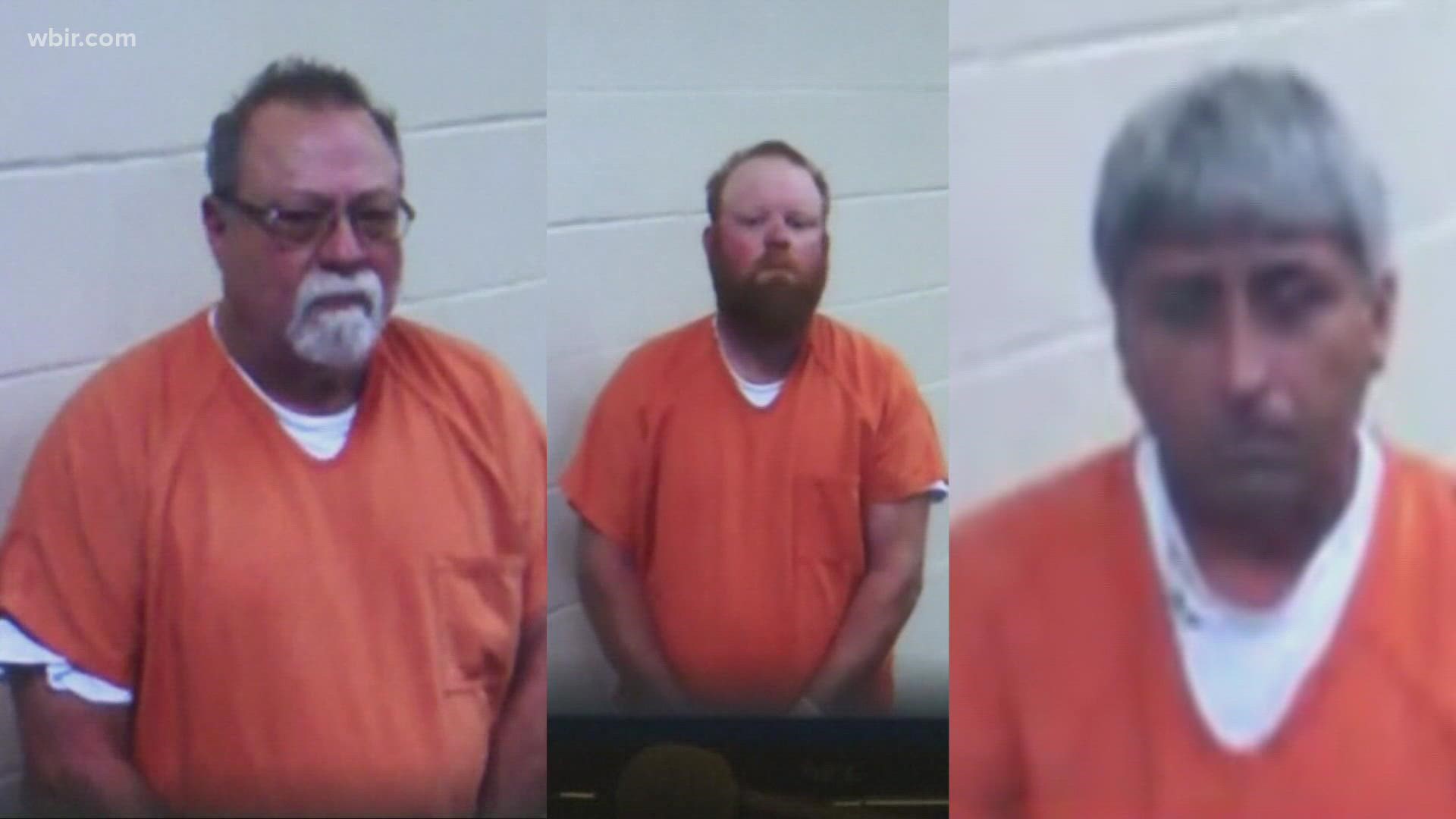