Paul's Oasis and Billiards and Brews both face February beer board hearings that could result in suspensions to their beer permits. 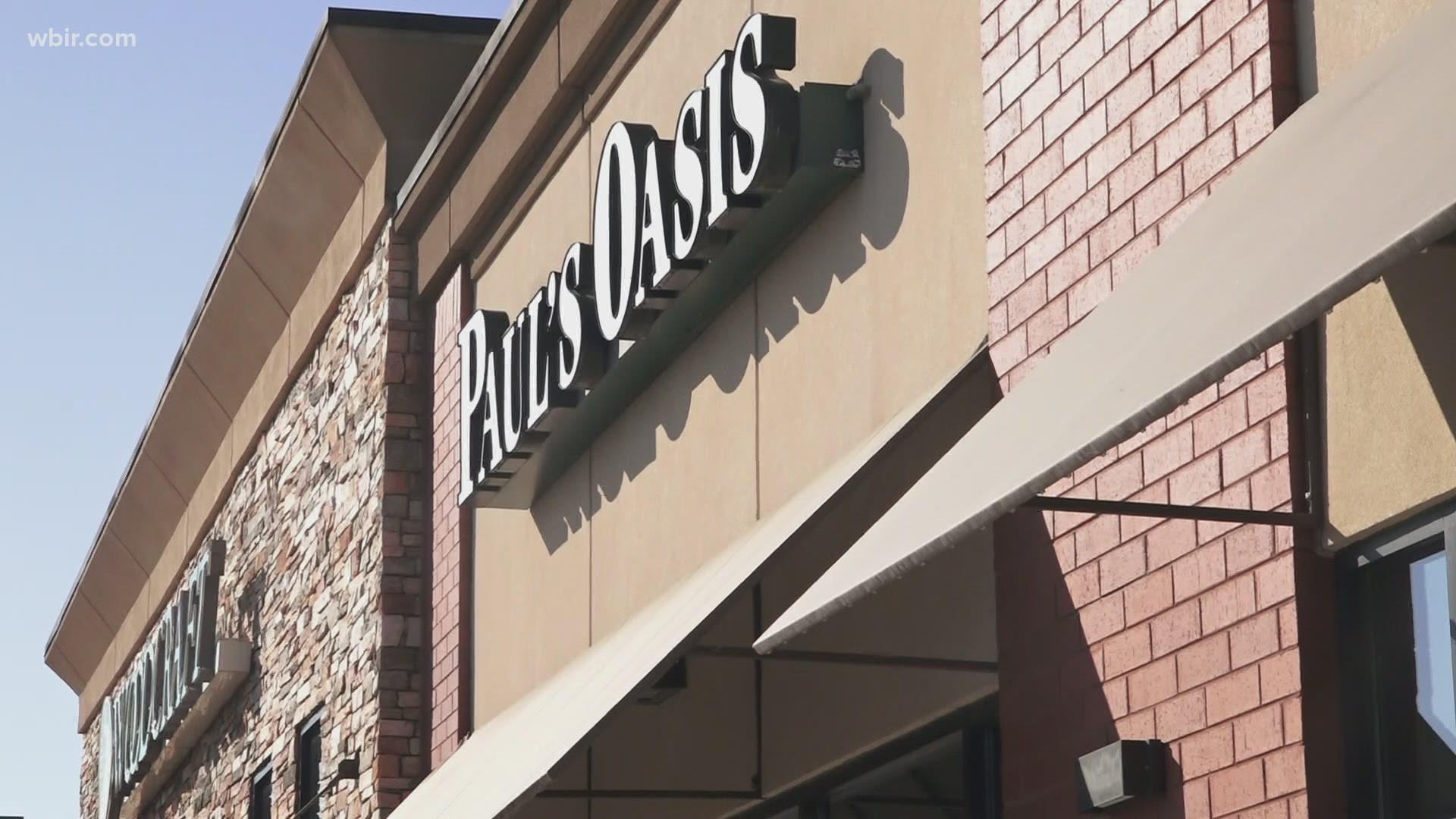 Soon, Billiards and Brews may just offer billiards. The City of Knoxville wants to suspend the bar's beer permit for two-and-a-half months after it repeatedly violated COVID-19 safety guidelines.

The Knoxville Police Department has cited the Cedar Bluff bar more than a dozen times for breaking the 10 p.m. Knox County Board of Health curfew —including one night when someone was shot in the parking lot.

"There's not another business in Knoxville right now that has this many citations and has had a murder on the premises," said City of Knoxville attorney, Alyson Dyer, in a pre-hearing conference Thursday.

"The law is what the law is and there's a law on the books that says the permitholder is supposed to comply with the board of health regulation," Dyer said.

The lawyer representing both bars appeared to agree that the Board of Health rule exists but disputed whether the 10 p.m. curfew order mandates a 10 p.m. curfew.

"I don't know that if the reading of what the curfew says is what you say," Rick Owens said to Dyer in the pre-hearing conference. "I mean, it hasn't been determined yet. That's not a Constitutional issue, that's a reading of the ordinance issue."

The beer board will decide what to do in upcoming hearings, Feb. 2 for Paul's Oasis and Feb. 9 for Billiards and Brews.

And city officials said that they want to move fast.

"Every day that we sit here, additional citations are occurring," Dyer said.

The owner of Billiards and Brews did not return a phone call Thursday. No one answered the phone at Paul's Oasis.