"It'll be burnt to the ground": Medical clinic & 3 other businesses in Oneida are "gone" after fire

The Oneida Police Department said the building, which was home to four businesses, could not have survived the flames. 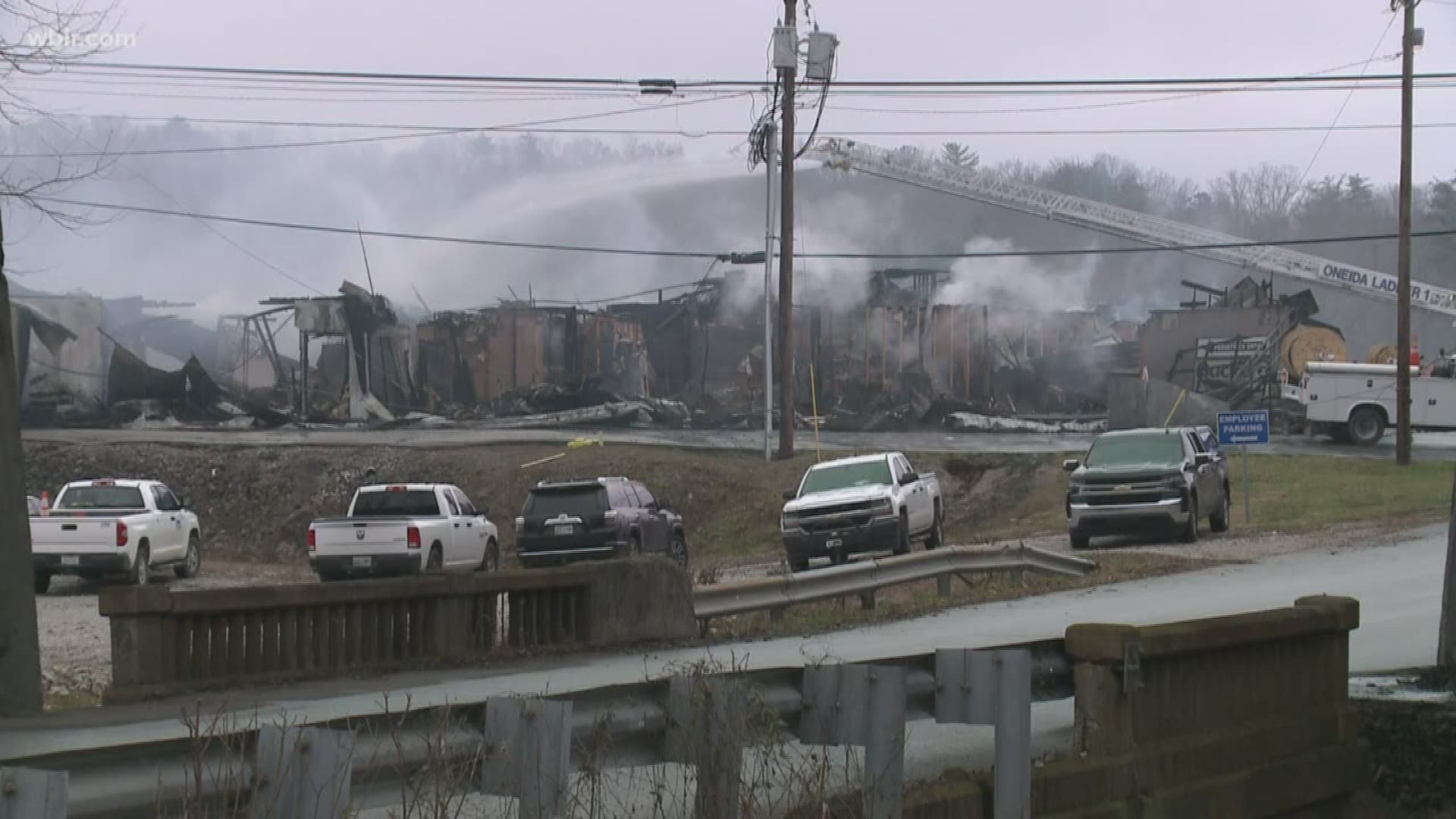 SCOTT COUNTY, Tenn. — A fire burned the building housing a Scott County medical clinic and at least three other businesses to the ground early Thursday morning.

The Oneida Fire Department received a call about a fire at Doctors Coffey Internal Medicine and Family Care around 2:30 a.m. Three other businesses, Mark's Pharmacy, Buckeye Medical Equipment and PT Solutions were in the same building.

"It's gone," an official with Oneida Police Department said. "It'll be burnt to the ground."

Crews were still working to put out hotspots from the fire as of 2:30 p.m. Thursday, according to a 10News reporter. Fire crews had to haul water to put the fire out since there were only a few hydrants nearby.

According to Oneida Fire Dept Chief Mike Stringer, six departments responded, including 30 to 35 firefighters, and over a million gallons of water have been used so far.

Oneida Police blocked the area off to traffic Thursday morning.

Nobody was in the building at the time, according to Oneida Police. 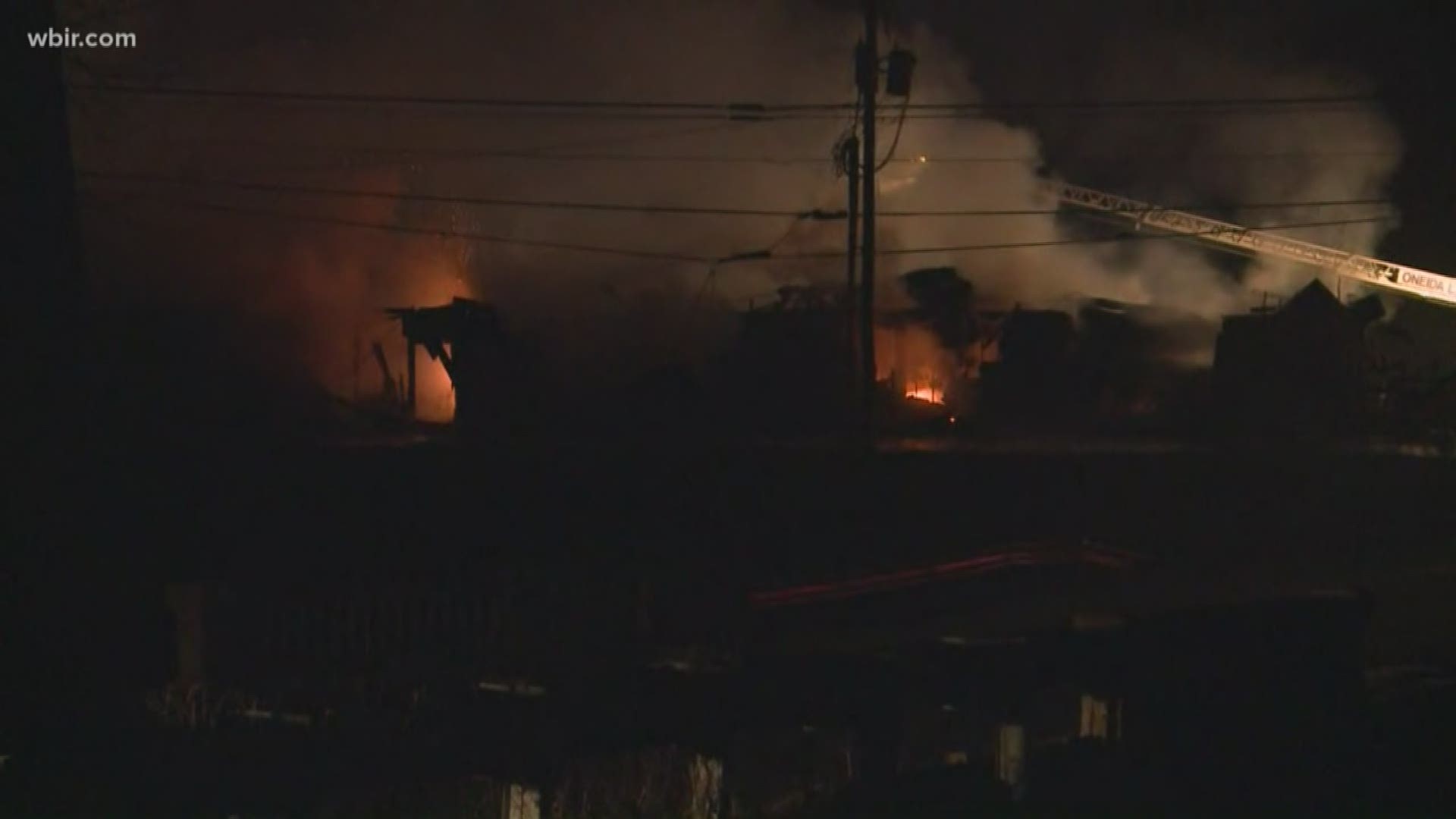 Residents told 10News this is a big loss for Scott County. They are concerned about the employees who are now out of a job and the patients who rely every day on those medical businesses.

The clinic is part of a Drug Enforcement Agency drug trafficking investigation. On Thursday, DEA spokesperson Kevin McWilliams said the fire won't have any impact at all on the investigation.

In June 2018, the DEA and Tennessee Bureau of Investigation raided the clinic, run by Dr. Bruce Coffey, as well as a pharmacy next door. The DEA said that the clinic handed out prescriptions for around 4.9 million narcotic pills, such as Hydrocodone.

The bureau said it is helping Oneida Police investigate the cause of the fire.

RELATED: As authorities investigate an East Tennessee doctor we ask - who is policing big pharma?

This is a developing story and will be updated as more information becomes available. 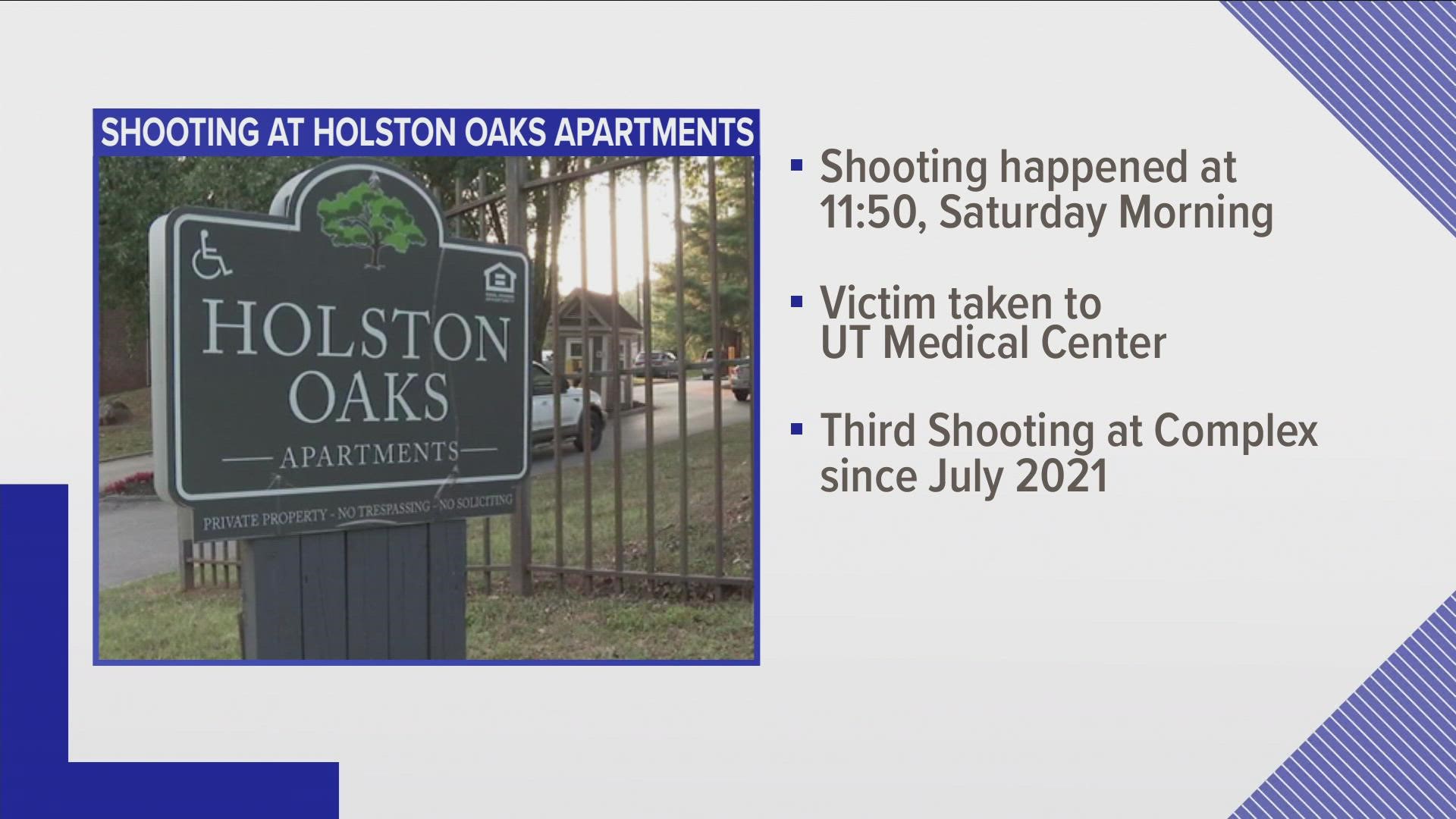