There have been four KPD officer-involved shootings since November. A community activist is pushing for the department to equip its officers with body cameras. 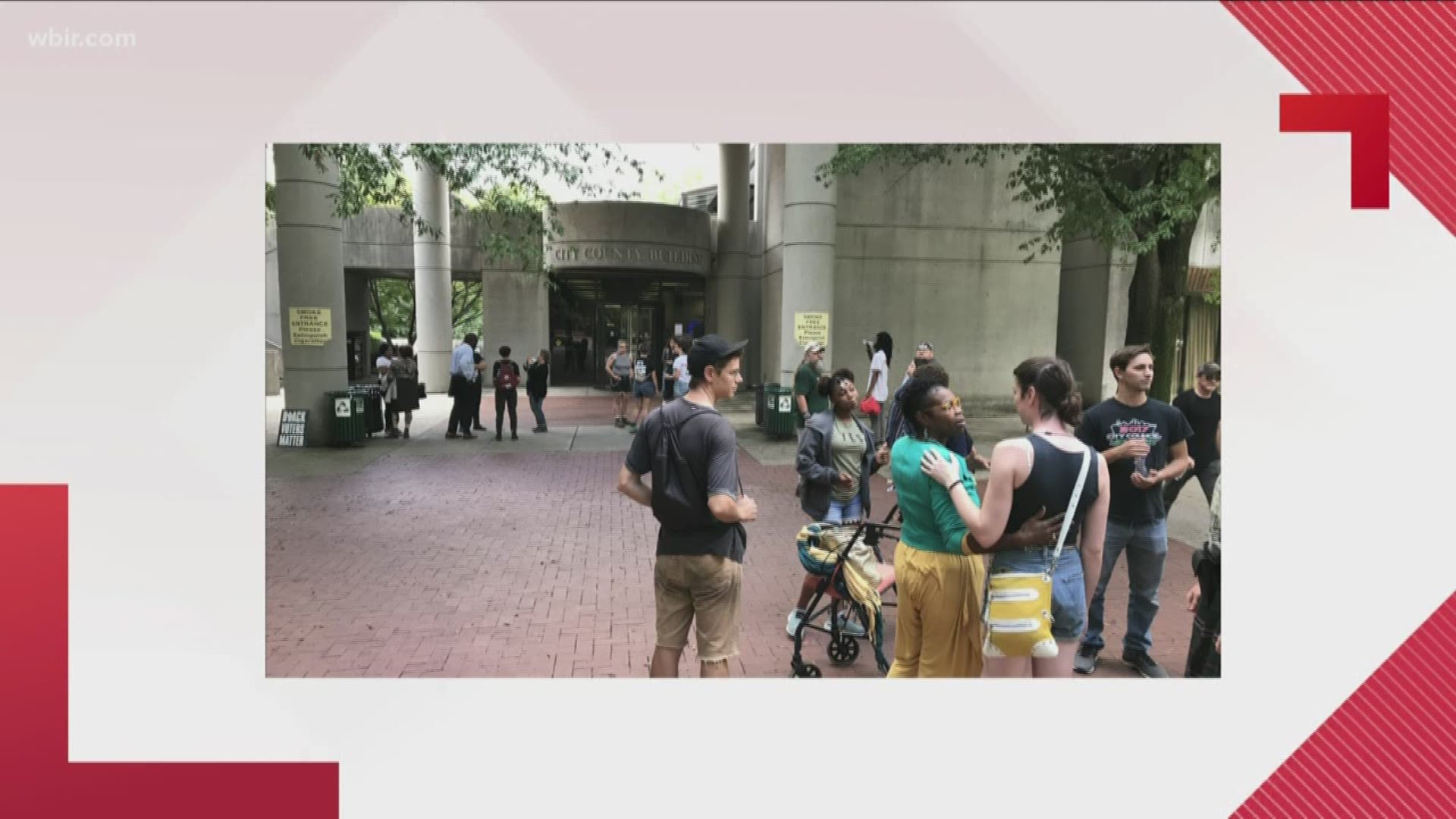 The shooting happened at an apartment complex near Merchant Drive and Fredonia Road in northwest Knoxville.

This is the fourth KPD officer-involved shooting since November 2018, which has community members demanding change within KPD.

They want transparency and believe body cameras are part of the answer.

"I was absolutely shocked," said community activist Denzel Grant who was at the scene.

"When the young man tried to run away from the law enforcement officer, that's when shots were fired," he said.

A KPD spokesperson said an officer fired their gun after getting into a physical altercation with Pheap. The spokesperson said the officer was injured and taken to the hospital before being released later Monday night.

Knoxville Mayor Madeline Rogero has urged for calm and understanding as the investigation into the shooting continues, saying her sympathies go out to both the suspect's family and to police officers, including the officer who was injured.

Rogero said she can't comment on the investigation until it is complete, but said misinformation has been circulating about the circumstances behind the incident.

"I know we are all awaiting the completion of these investigations. But please understand that gathering the facts and getting to the truth takes time. I urge everyone to be patient," she said.

Originally, police were on Merchant Drive to investigate a hit-and-run.

"When something happens to someone in our community I look at myself," said Grant who is stepping up to demand change.

He's asking for more transparency within KPD and says that starts with body cameras.

"From the community's point of view that may be a worthy enough investment not just for our safety but law enforcement's safety as well," said Grant.

Last November, estimates showed it would cost more than a million dollars a year for KPD to give each uniformed officers body cameras. The chief also said at the time in many cases she doesn't believe body cams would have helped.

But Grant believes it's an important investment.

"I think a million dollars a year is worth a life," he said.

On Tuesday, dozens of protesters also marched in downtown Knoxville to attend the city council meeting and demand change. 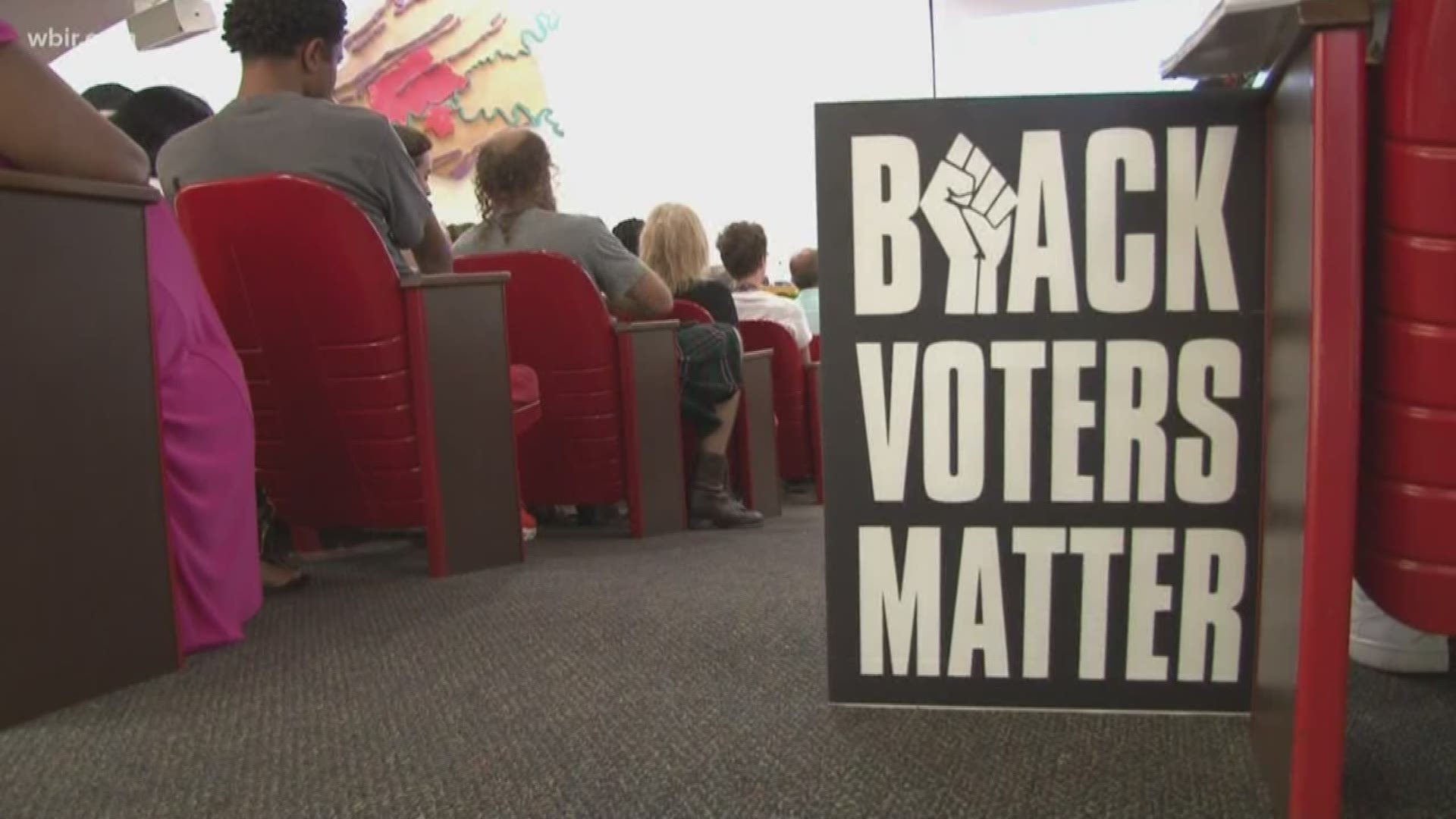 Protesters spoke to city leaders, also calling for the use of body cameras and better training for police to increase accountability.

"How did a traffic stop go from being a traffic stop to a deadly force encounter, and if you did have to engage in deadly force, why as a police officer would you not be as honest and as transparent with that information," protester Constance Every said.

City records show 2011 was the highest year for KPD officer-involved shootings with seven. The number per year since has remained inconsistent.

The officer has been placed on administrative leave until the investigation is complete, which Rogero said is standard policy for the department. That officer's name has not been released.