Thomas was serving a life sentence for the murders of Channon Christian and Chris Newsom. In exchange for testimony, he could be released in 42 years. 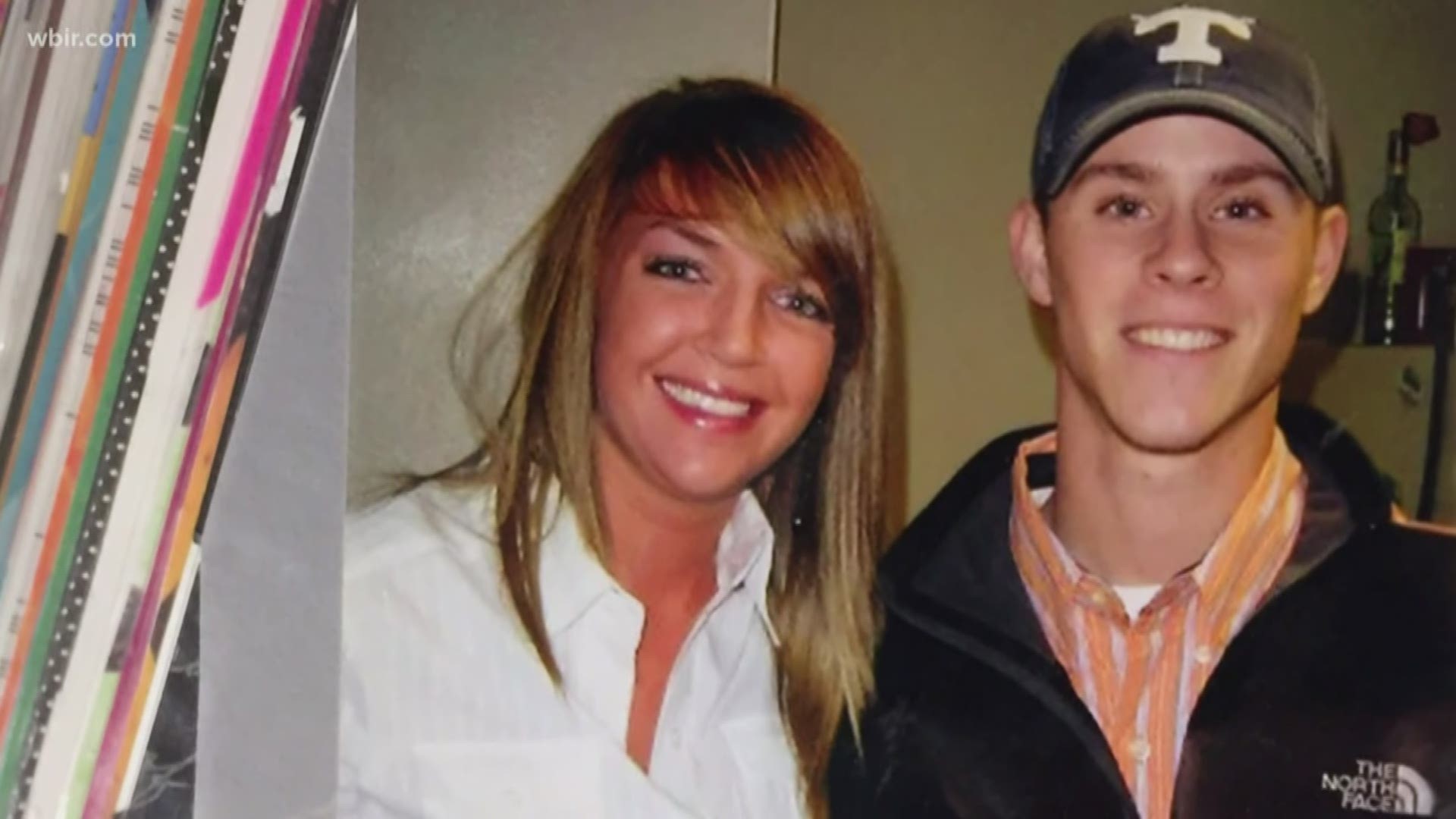 KNOXVILLE, Tenn. — A deal to testify against Eric Boyd could mean a convicted killer won't die in prison.

George Thomas, 36, who was sentenced to life with the possibility of parole for the murders of Channon Christian and Chris Newsom, has agreed to tell jurors what he knows about Boyd's role in the 2007 killings.

In exchange for that testimony, Thomas could get a reduced sentence.

Right now, he would be eligible for parole after serving fifty years behind bars. That would mean he could have been released in 2064 at age 81.

The deal, if approved, would reduce his sentence to a 50-year prison term to be served at 85 percent, meaning he could be released after 42 1/2 years behind bars.

Thomas has already served 12 years and would then be eligible for release in 2049, when he's in his mid-60s.

Mary Newsom told 10News that she always thought that Boyd had a more direct role in her son's death.

Boyd was convicted on federal accessory charges related to the case in 2008. He is serving an 18-year federal prison sentence and is scheduled for release in 2022.