Charles Bernard Griffin, 41, was convicted of especially aggravated robbery and unlawful possession of a weapon, according to the DA's office. 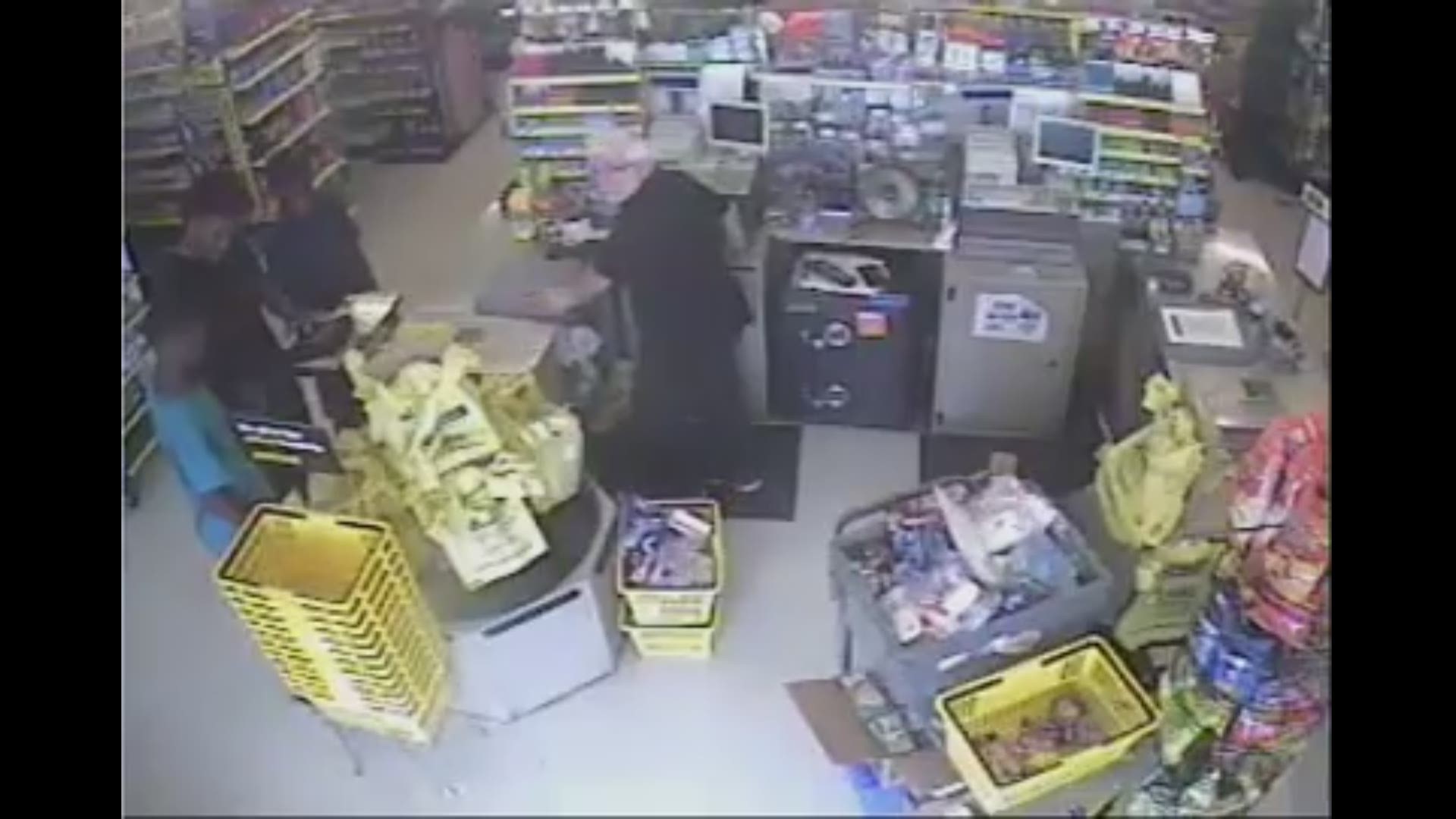 KNOX COUNTY, Tenn. — Prosecutors in the District Attorney's Career Gang Unit obtained convictions against a Crips gang member who pistol-whipped a Dollar General employee with a handgun during a robbery.

Charles Bernard Griffin, 41, was convicted of especially aggravated robbery and unlawful possession of a weapon, according to the DA's office.

In a two-day trial, assistant district attorneys explained to the jury that on June 8, 2017, Griffin entered the Dollar General on McCalla Avenue brandishing a handgun and demanding money.

While the clerk was attempting to open the cash drawer, Griffin bludgeoned the victim numerous times with the pistol before leaving with the entire cash drawer, according to officials.

The DA's office also shared surveillance footage of the attack on their Facebook.

Officials said the victim was take to the University of Tennessee Medical Center to have facial reconstruction surgery for the injuries he sustained.

“This dangerous repeat offender is off our streets because of the bravery of this victim who stood up to gang violence in our community,” said DA Charme Allen.

The DA's office said Griffin has eight prior felony convictions for aggravated robbery, robbery, aggravated assault, theft, evading arrest and unlawful possession of a weapon. He has also been classified as a member of the Crips criminal street gang.

Judge Scott Green set the case for sentencing on May 3 where Griffin faces 40 to 60 years in prison without the possibility of parole, according to officials.