Isaiah Ramirez tried to flee from police on Oct. 8, 2018, and drove at and struck an officer, an investigation found. 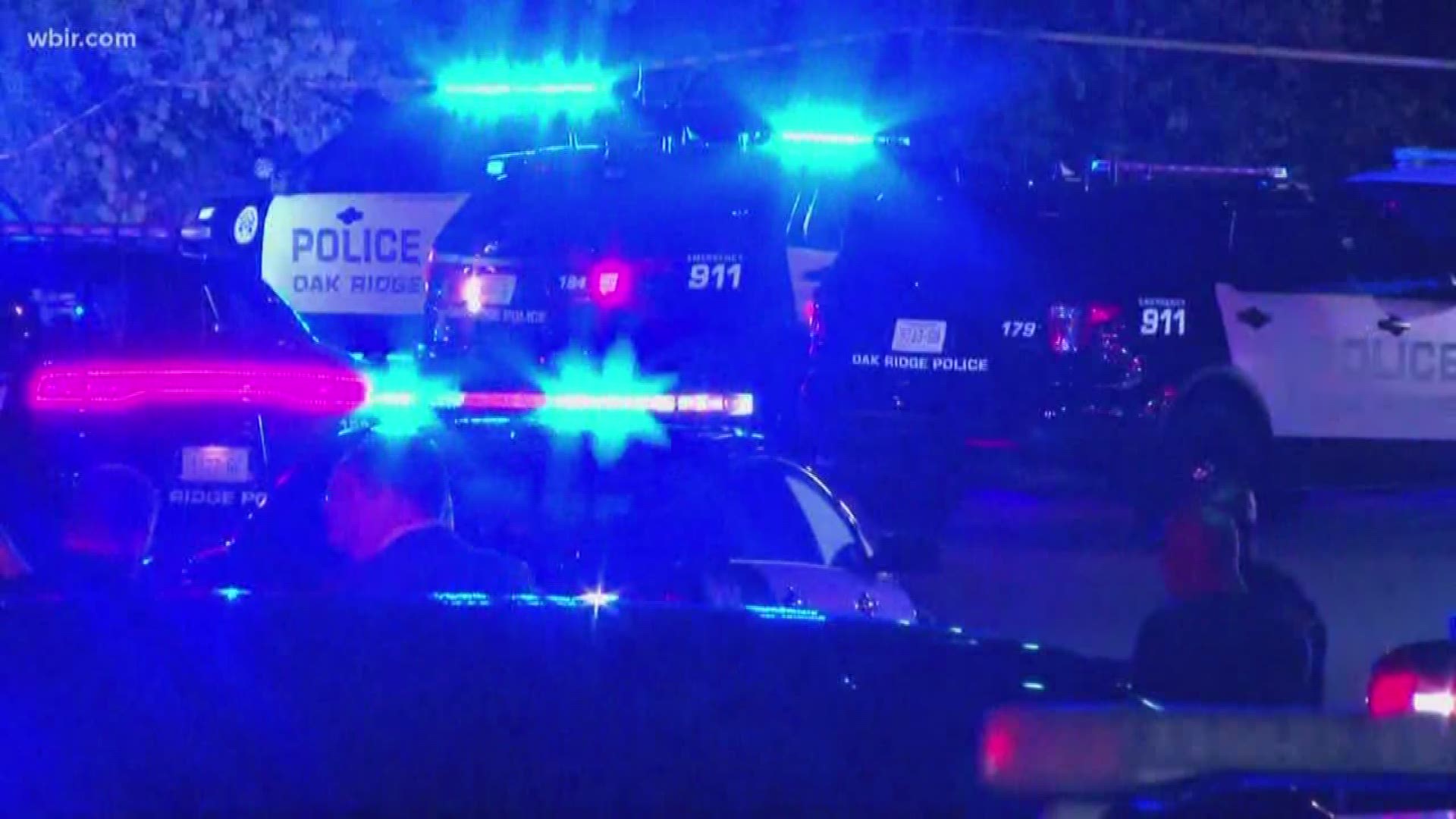 The killing by an Oak Ridge police officer of a 36-year-old man who drove at and struck him during an October chase was justified so no charges will be filed against him, Anderson County District Attorney General Dave Clark announced Thursday.

"While gunshots were the immediate cause of (Isaiah Ramirez's) death, it was Ramirez's own decisions and conduct that were responsible for his death. No criminal charges would be legal or appropriate against Officer Nathan Gibson," Clark found in a report submitted to Oak Ridge Police Chief Robin Smith.

Police have the authority to use deadly force when their lives are threatened.

On the night of Oct. 8, Gibson fired three shots at Ramirez, two of which hit him, an autopsy found. Ramirez, an electrician, had several outstanding arrest warrants and feared going to prison, according to records.

Oak Ridge police had been searching for him for several days, and learned he might be working a job at an address on Cumberland View Drive in Oak Ridge.

When police spotted Ramirez, he fled in a Nissan pickup truck, setting off a pursuit.

Ramirez swerved at an officer during the chase, according to Clark's summary of a TBI investigation into the shooting.

The Nissan ended up in the Emory Valley Road parking lot where Anderson County General Sessions courts are located.

Gibson tried to block Ramirez in so officers could arrest him, according to the report. The officer got out of his vehicle, with his gun drawn.

Ramirez put his vehicle in reverse but then started to drive forward.

Another ORPD officer saw Ramirez drive at and strike Gibson.

"She wasn't sure if Ramirez was going to continue forward and run over Gibson, so she put her vehicle in drive and accelerated toward the Ramirez vehicle to strike it and prevent it from running over Gibson," the report states.

The officer hit Ramirez's vehicle with her cruiser. Ramirez's truck then went a short distance, struck a parked transit bus and came to a stop.

Police pulled Ramirez from the Nissan and began giving first aid. He had a pulse but later died at an area hospital.

An autopsy showed he'd been struck by two of the three shots Gibson fired. The third bullet lodged in the steering wheel.

Gibson was treated and released from the hospital that night.

"He suffered knee pain and was diagnosed at the time with a possible torn meniscus," the report states.

The autopsy showed the presence of several prescription medications in Ramirez's blood including opioids.