DA: Gang member convicted of murder in shooting that killed 19-year-old in 2015 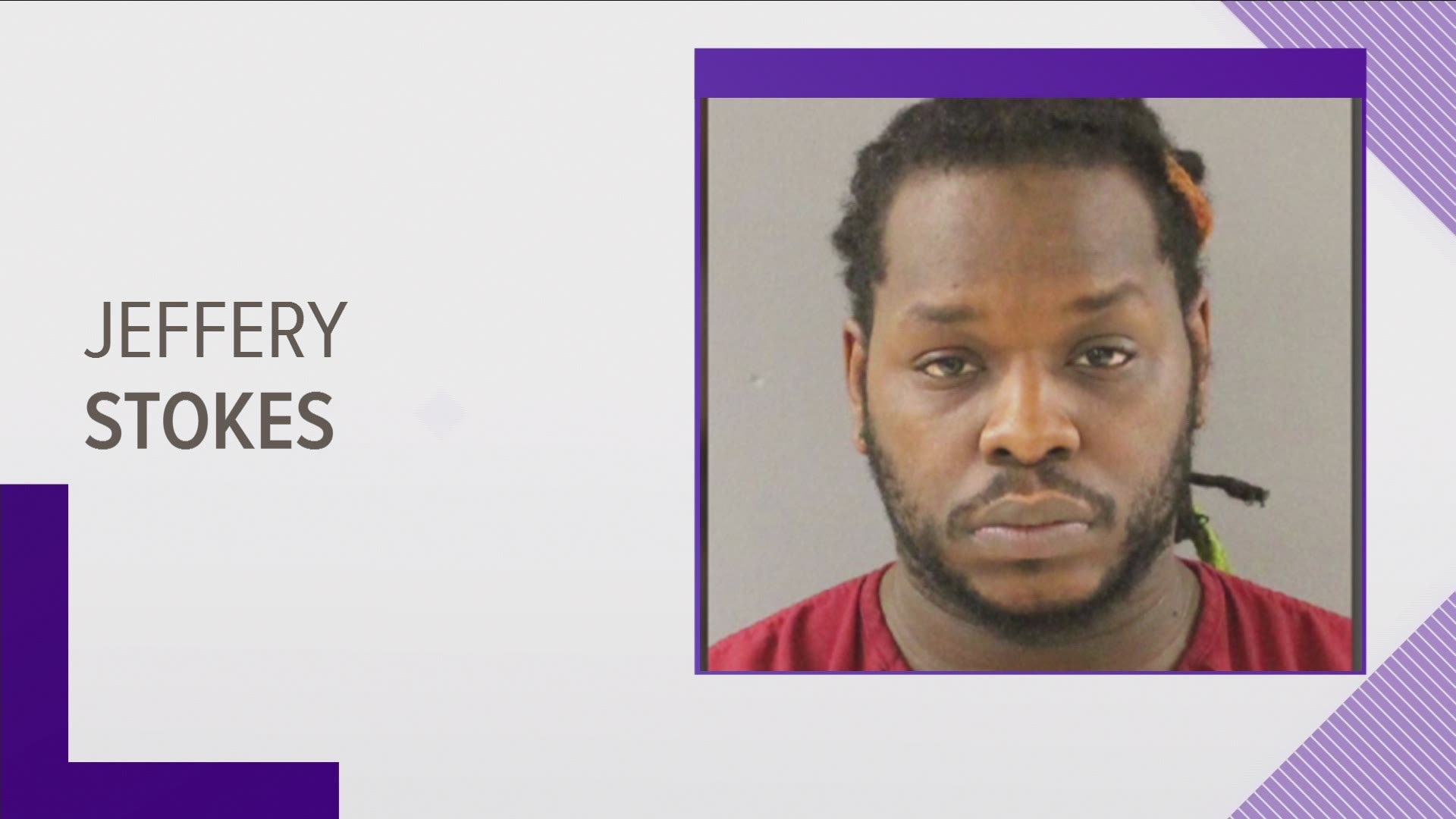 KNOXVILLE, Tenn. — A man is facing life in prison after prosecutors said he shot and killed a teen in 2015, after mistaking him for a rival gang member.

The District Attorney General's office said Jeffery Milton Stokes, 34, was convicted of first-degree murder and reckless endangerment after the shooting death of Alan Johnson, 19, in 2015. They said Stokes mistook Johnson for a rival gang member and shot at him as he tried to run away.

Authorities said 20 shell casings were found on the street after the shooting, and that Johnson was shot twice. According to a release, Johnson had finished working at a McDonald's and was walking down East 5th Avenue to a cousin's house when Stokes started shooting.

Alan Johnson was found dead on Woodbine Avenue by a neighbor Sunday morning. He was 19 years old.  COURTESY: JOHNSON FAMILY

He also has four prior drug-dealing state convictions, according to officials and was convicted of a federal drug trafficking offense. He is serving a 16-year sentence currently and faces life in prison during a sentencing appearance scheduled for Aug. 13.

Officials said people sentenced to life in prison in Tennessee must serve at least 51 years before they are eligible for parole.