DAG Russell Johnson said investigators are at the shooting scene on Spring City Highway heading out of Rockwood. 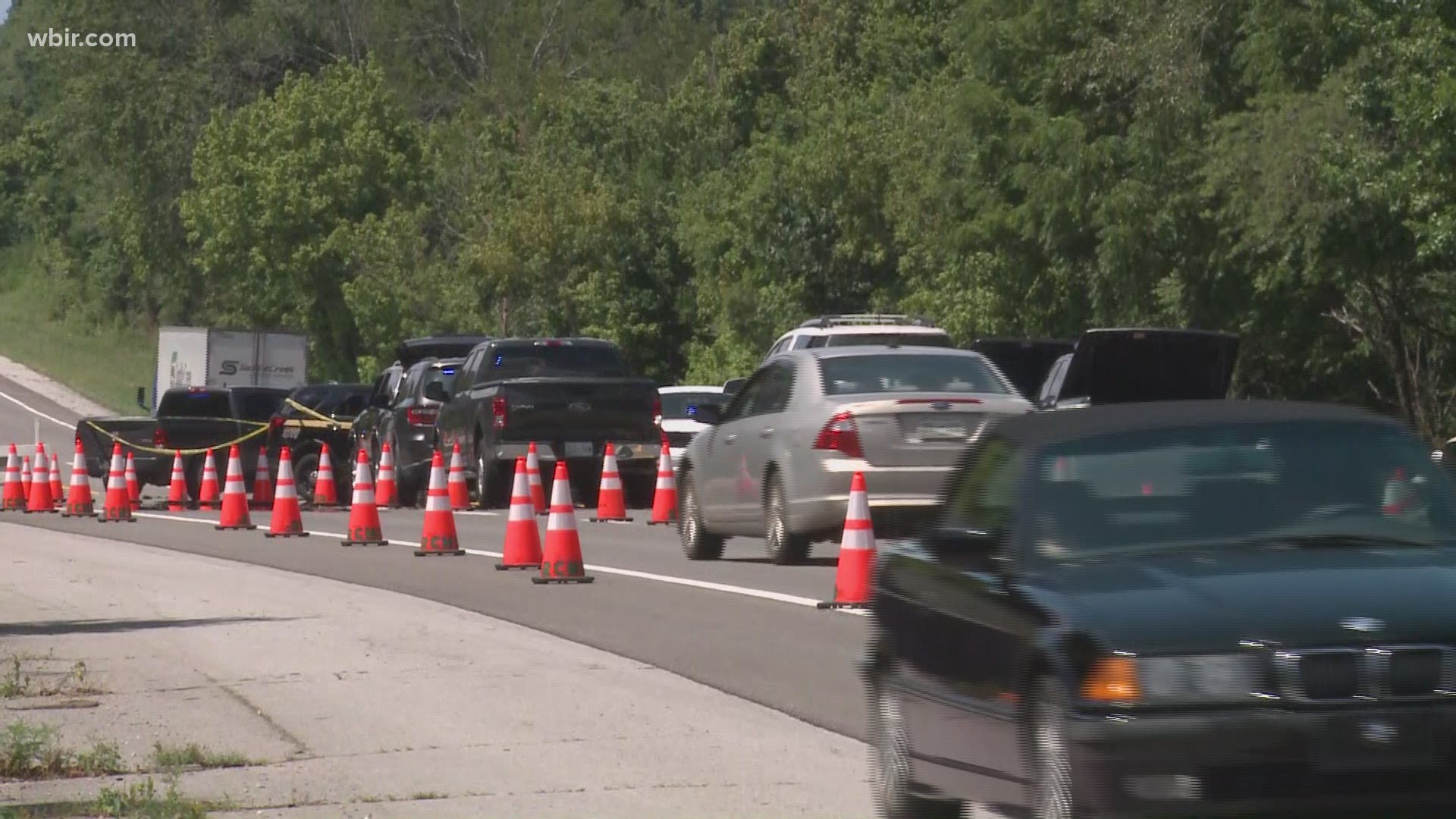 ROCKWOOD, Tenn. — The TBI is investigating an officer-involved shooting Monday morning in Rockwood.

It started with a domestic disturbance call around 9:30 a.m. on Hwy. 27 near Rockwood, according to TBI. A man and woman were in a fight inside a vehicle but the woman was able to get out of the vehicle. The man kept driving, and when officers spotted him, he refused to pull over.

After a brief pursuit, the man pulled to the side of the road.

As officers approached the vehicle, according to TBI, the man "armed himself with a handgun and brandished it at officers."

The man's name has not been released pending notification of next of kin.

None of the officers were injured.

District Attorney General Johnson didn't have all the details yet, but told 10News that the officer was responding to a domestic call in Rockwood that resulted in a slow-speed chase along Hwy. 27 out of town. Two Rockwood Police officers and a Roane Co. deputy were following the suspect.

Johnson said investigators are at the shooting scene on Spring City Highway heading out of Rockwood.

Johnson said he wasn't aware if the officer suffered any injuries.

This is a developing story and we will update as we get more information.