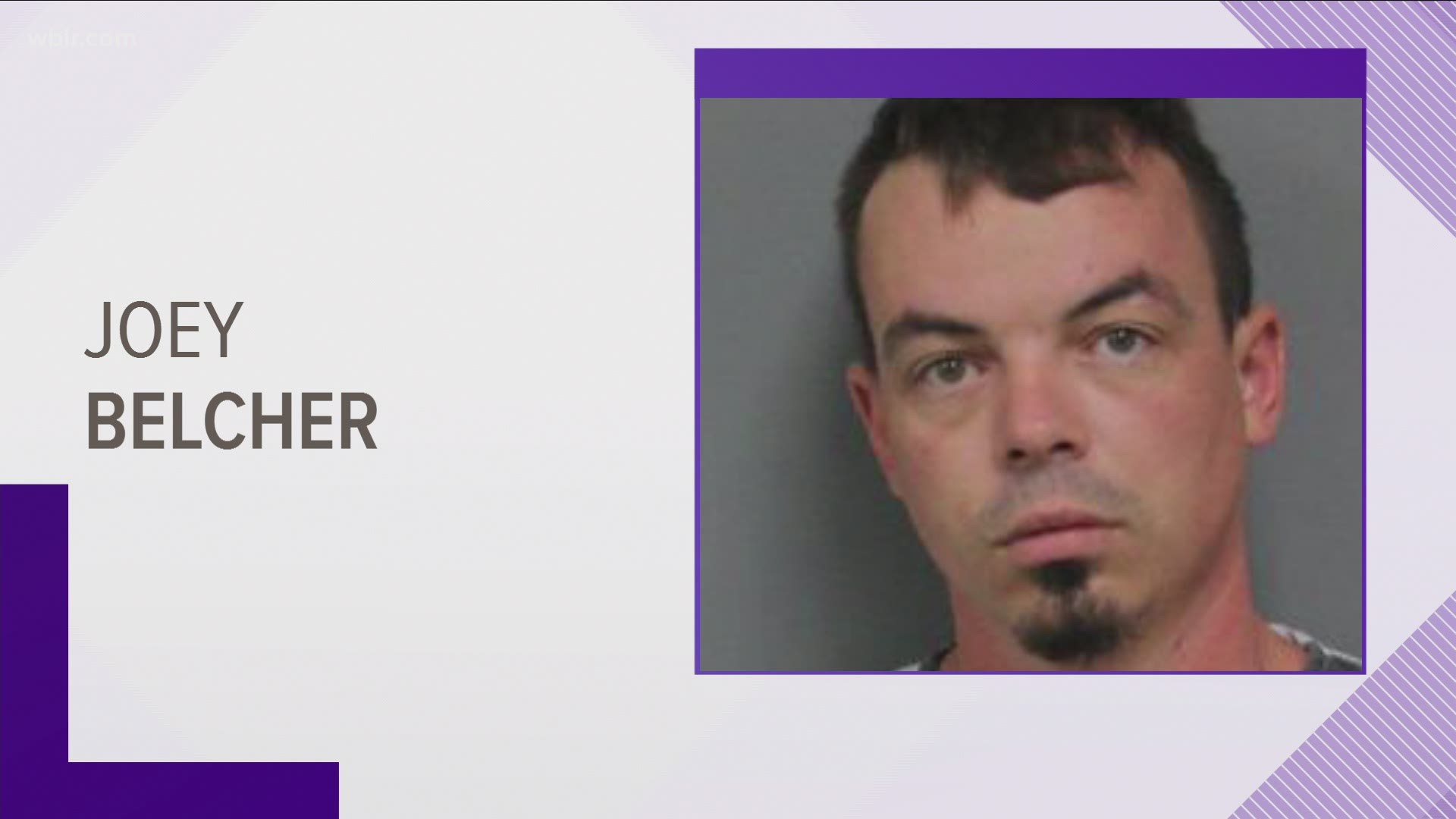 JEFFERSON COUNTY, Tenn. — A Dandridge man faces a second-degree murder indictment in the 2020 drug overdose death of an unnamed man.

It stems from a six-month investigation into the 36-year-old victim's death at an unspecified Dandridge home in late 2020.

Belcher provided the man with drugs just before his death, authorities allege. 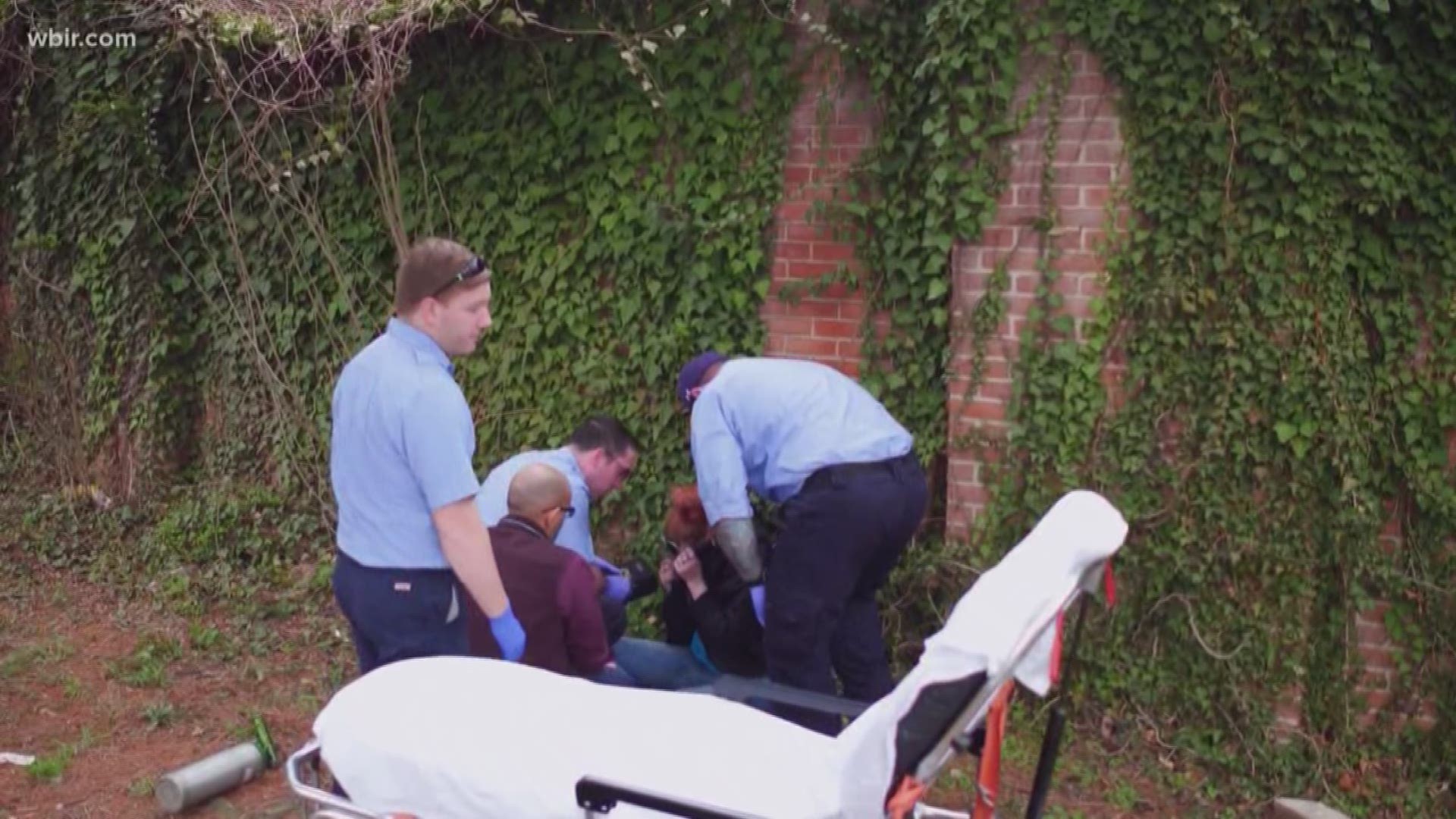