DCS records: Mother sent texts threatening to hurt herself, child in months before he was found dead in hot car

Chantae Armstrong, 30, also told investigators after the child was found dead that she'd been diagnosed with post-partum depression. 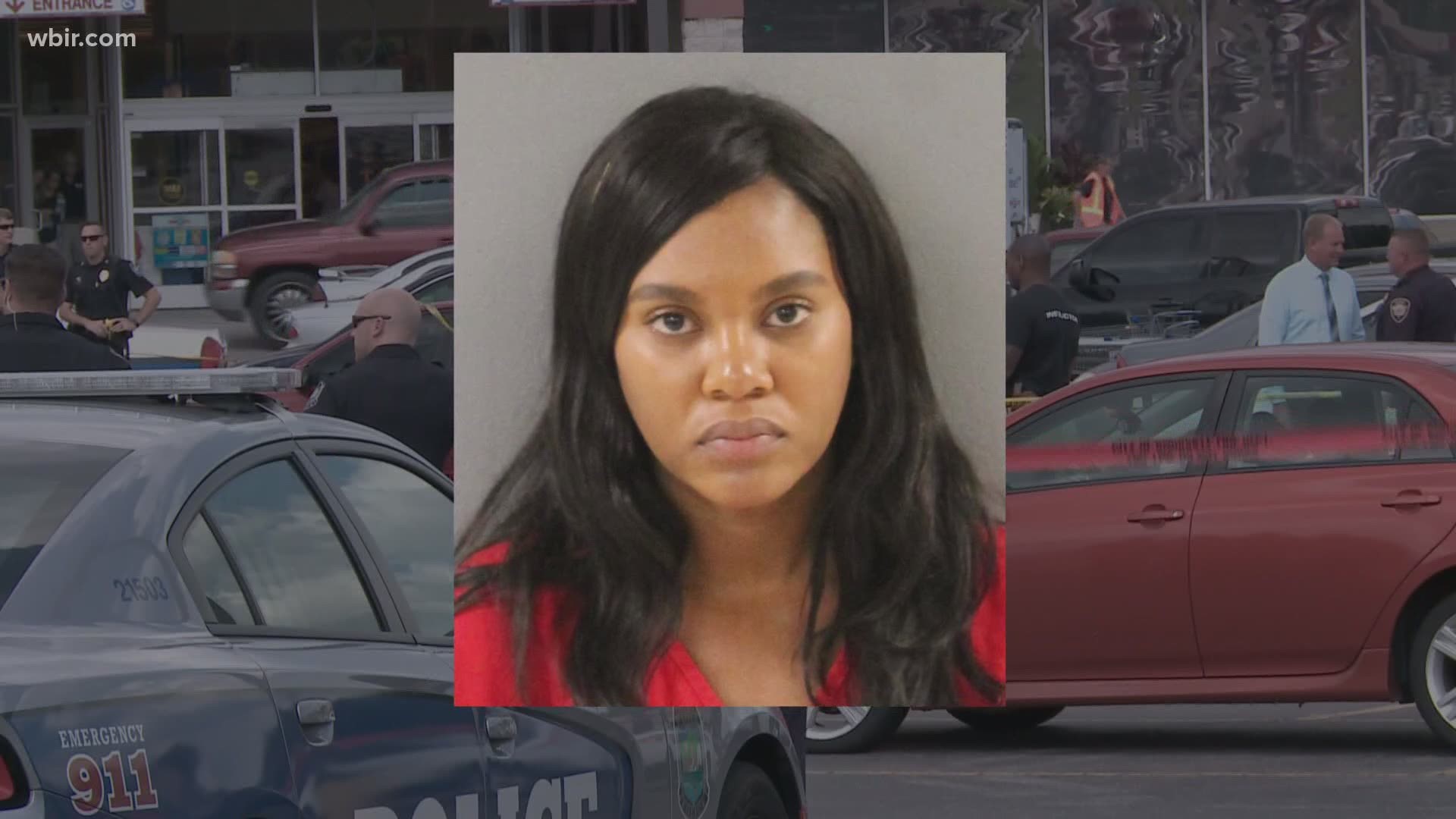 The Knoxville mother accused in the 2019 hot-car death of her 6-month-old boy had sent text messages in the months before to the child's father threatening to kill him, the child and herself "because she couldn't handle it anymore," state records state.

Chantae Armstrong, 30, also told investigators after the child was found dead that she'd been diagnosed with post-partum depression for which she'd been prescribed medication, a redacted Tennessee Department of Children's Services report states.

Armstrong, also known as Chantae Cabrera, is awaiting trial in Knox County Criminal Court on charges of first-degree murder and aggravated child neglect. Trial is set for July, although the defense is challenging state's evidence in the case.

RELATED: 10Listens: Here's why we don't know much about the baby who died in a hot car

Her attorneys with the Knox County Public Defender's Office said Monday they were unable per office policy to comment.

Armstrong left her 6-month-old child strapped in his car seat in the back of her Nissan on  Aug. 9, 2019, police allege. She told police she forgot to take him to daycare that morning.

After dropping off her 9-year-old daughter at school that morning, she went to her receptionist job at a West Knoxville clinic. She ate a lunch that she'd brought with her to work, according to DCS records.

After 2 p.m. that day, she left work, retrieved her daughter and went to the Food City grocery store on Clinton Highway. She was going over a grocery list when she saw the boy's feet in the backseat and realized he'd been sitting in the car all along.

Armstrong called 911.  Temperatures hit the 90s that Friday. The child died of hyperthermia, an autopsy showed. His skin bore evidence of blistering, according to records.

Armstrong told investigators she had forgotten the boy was in the backseat. According to redacted DCS records now posted online from the agency investigation, she blamed herself and described it was an "accident."

"I don't know how I did it," she told DCS personnel.

She said she'd recently missed some work and that her schedule had been irregular. Her daughter had been visiting with her father out of the area until Knox County Schools started, and after-school care hadn't yet started for the girl that week, records state.

The mother said after the boy's birth that she was diagnosed as having post-partum depression for which she'd taken two kinds of medication. She stopped taking one, though, because it made her feel sick, DCS records state.

A Knox County grand jury indicted Armstrong in October on the murder charge. She is free on bond.

Months after the boy's death, as part of its review, DCS investigators spoke with Knox County prosecutors.

According to DCS records, in which Armstrong's name is redacted, authorities reviewed data on her phone. She'd refused to give it to them for a forensic review after the infant died.

Also, records state, on the afternoon of Aug. 9 after leaving work, Armstrong "placed her purse and lunch box in the back seat where the baby was in the car seat on top of the child's baby bag."

The boy's father was in another state on a construction job at the time his son died, according to records.