Lee Hall’s scheduled execution is Dec. 5. He was convicted for the killing of his estranged girlfriend Traci Crozier. 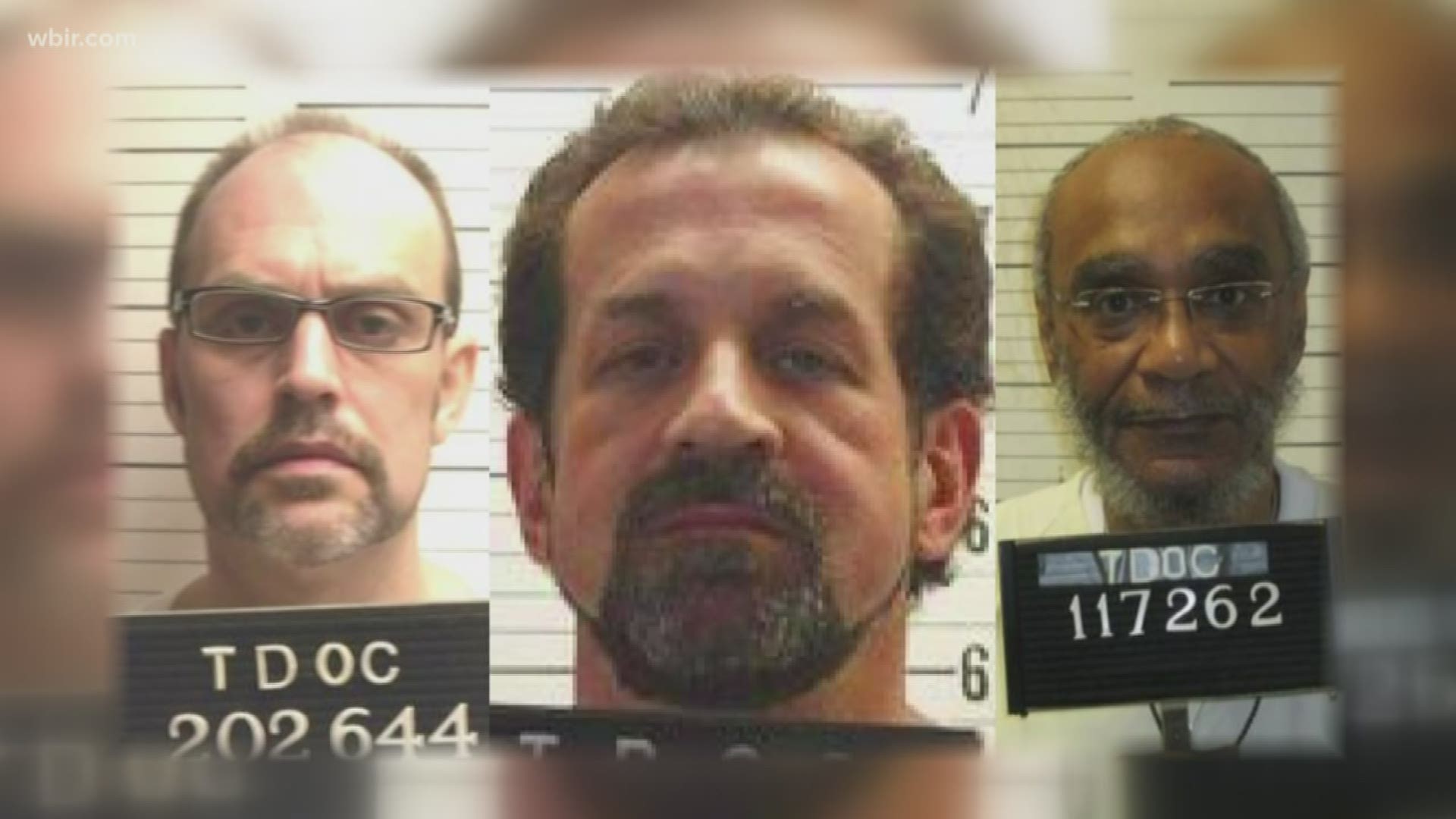 NASHVILLE, Tenn. — A Tennessee death row inmate is asking the state’s highest court to pause his upcoming execution to allow more time to consider questions surrounding the possible bias of a juror who helped hand down the original death sentence decades ago.

Attorneys for 53-year-old Lee Hall made the request to the Tennessee Supreme Court this week. Hall’s scheduled execution is Dec. 5.

Hall’s attorneys contend he was deprived of his constitutional rights because the juror acknowledged she had failed to disclose during jury selection nearly 26 years ago that she had been raped and abused by her ex-husband.

The motion comes after a Tennessee judge ruled earlier this month that Hall failed to prove the juror was prejudiced against him.

Hall was convicted for the killing of his estranged girlfriend Traci Crozier.