His attorneys said "Miller's severe mental illness and mental state at the time of the crime place him far outside that group of offenders who are the worst and for whom the death penalty is reserved." 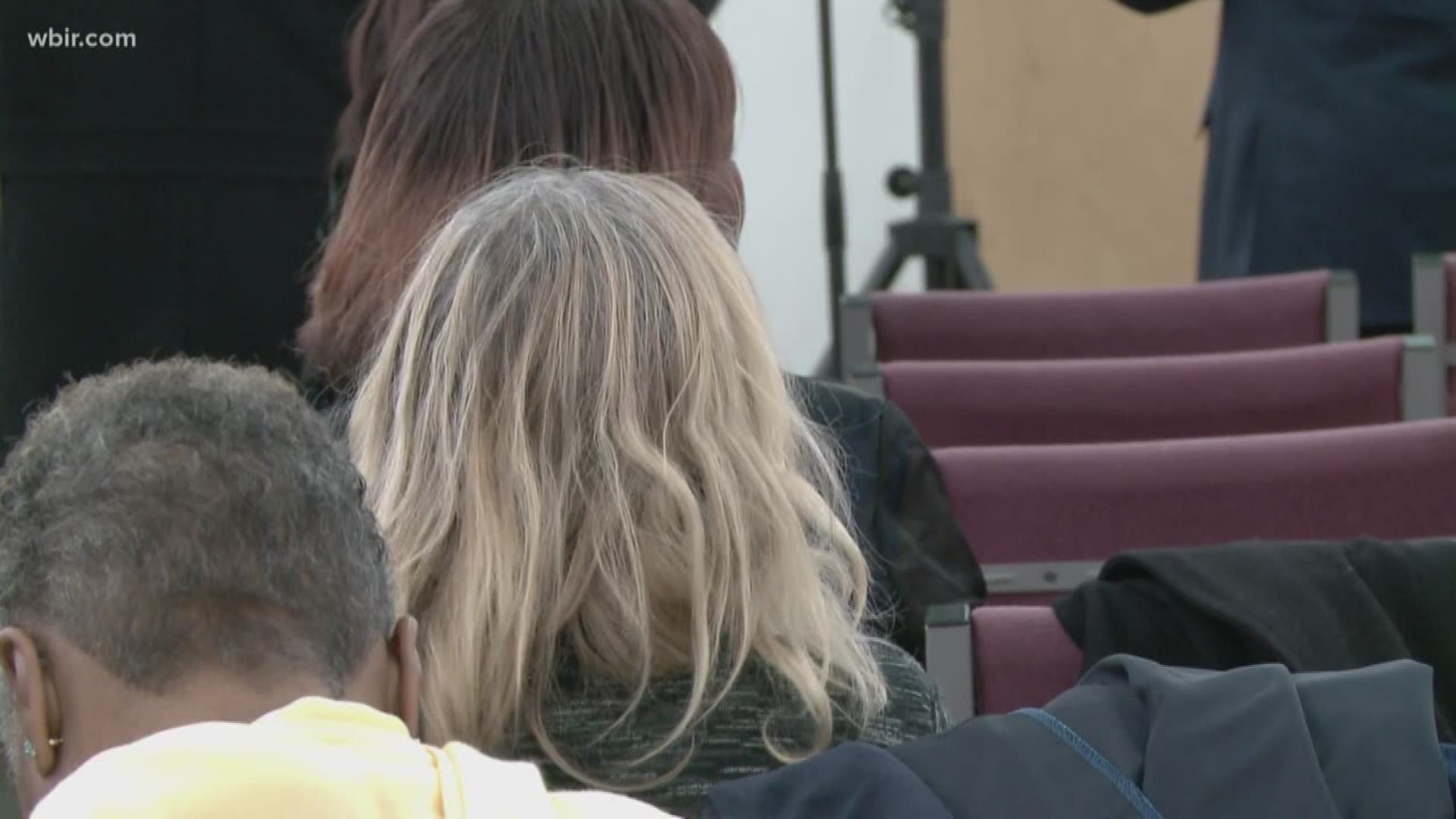 Miller, 61, is scheduled to die by the electric chair Thursday for the 1981 murder of Lee Standifer, 23, in Knoxville. He beat her to death with a fireplace poker and stabbed her several times.

In a clemency request filed with Haslam's office last week, Miller's legal team said he “accepts responsibility for the death of his friend."

But they argued that "Miller’s severe mental illness and mental state at the time of the crime place him far outside that group of offenders who are the worst and for whom the death penalty is reserved.”

They asked that Haslam commute Miller's death sentence and allow Miller to live the rest of his life in prison instead.

"The governor and his legal team are reviewing the petition," Haslam spokeswoman Jennifer Donnals said in a statement.

Haslam has rejected two similar requests this year, and preparation for Miller's execution has continued this week, suggesting it would probably go on as scheduled.

Kissinger wrote that Miller's trial attorney had failed to seek a mental health expert's opinion during his 1987 sentencing, leaving the jury without critical mitigating information that might have informed their decision.

The “endless parade of traumatic events that were substituted for David’s childhood” led to post traumatic stress disorder, hallucinations and other mental problems, Kissinger said.

“The detailed reality of David's childhood is now revealed and experts explain how the thousands of traumas he suffered before he even reached the age of 14 led to brain damage, substance abuse, disassociation and psychosis, and finally, the tragic killing of Ms. Standifer," Kissinger wrote.

Haslam has rejected other requests to stop executions

Haslam has been reluctant to intervene in other death penalty cases. He declined to stop two executions earlier in 2018, saying it was not his role to interfere in cases that had been vetted by state and federal courts.

Miller has told prison officials he wants to be executed using the electric chair, although he is part of an ongoing lawsuit challenging electrocution and lethal injection. Federal district and appeals judges said the lawsuit should not delay Miller's execution.

His legal team has asked the U.S. Supreme Court to stay the execution, but the high court already allowed two other Tennessee executions to go forward this year.