'Thank you, Jesus' | Parole denied for man serving time in Wartburg who tried to kill his wife 3 times

Fred Wortman pleaded guilty to trying to kill his now ex-wife three times, including poisoning her toothpaste with Wolf's bane. 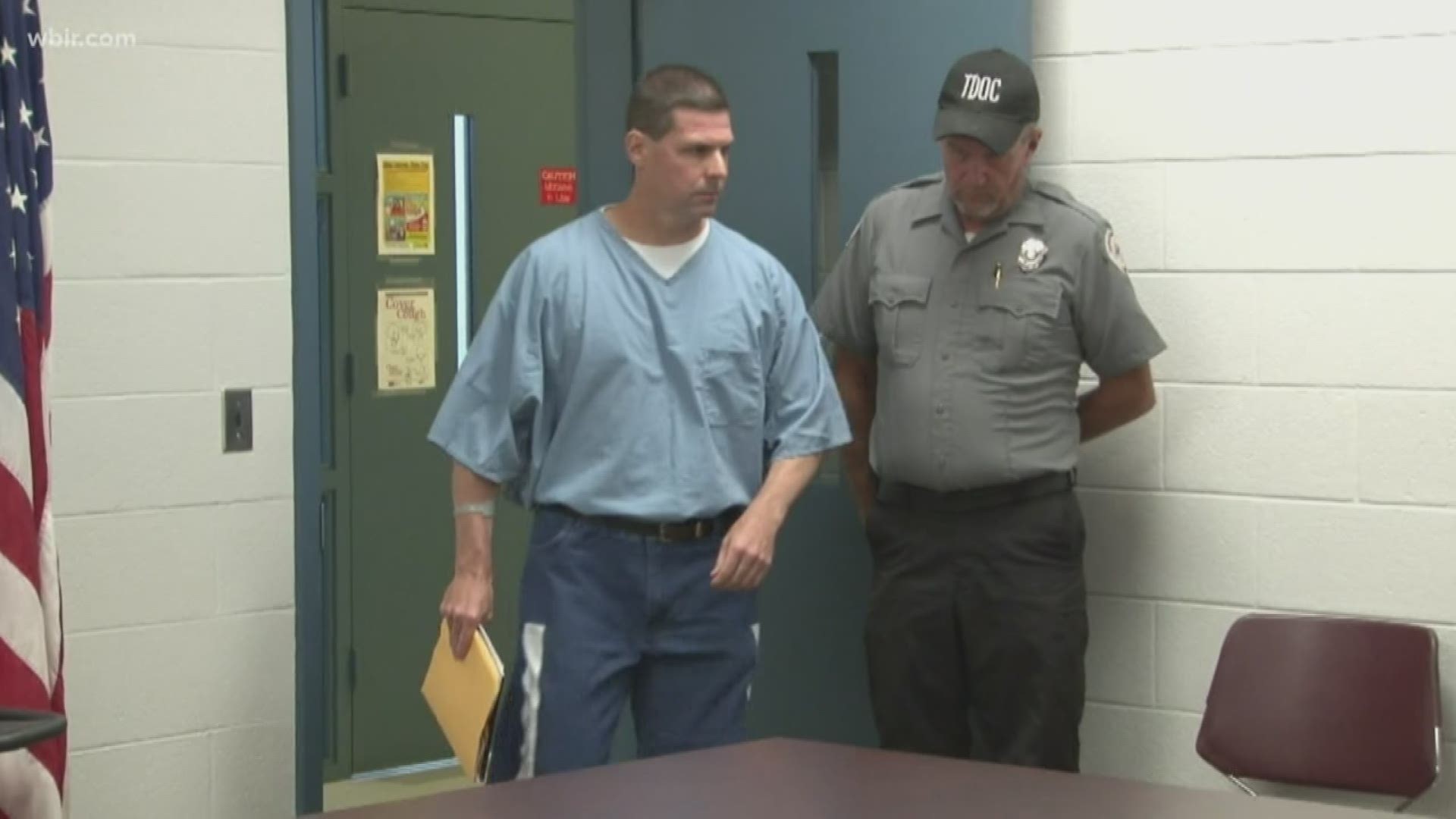 MORGAN COUNTY, Tenn. — The Tennessee Board of Parole has now denied early release for a Collierville man convicted of trying to kill his wife three separate times.

Fred Wortman, a former attorney, is serving a 30-year sentence after accepting a 2015 plea deal for trying to kill Staci Jones. Investigators say he poisoned her toothpaste and twice tried to hire a hitman.

Part of Wortman’s plea deal was serving 30% of his sentence, or nine years. Good behavior brought him before the parole board early.

Jones testified before the board at Wortman’s hearing, saying she still believes “Fred Wortman wants to eliminate me.”

Wortman’s next chance at parole is in seven years when he appears before the parole board in September 2026.

In a parole board hearing room in September, Jones begged officers to keep the man who tried to kill her three times behind bars.

Wortman is serving time at the Morgan County Correctional Complex near Wartburg for trying to murder his then-wife, and then trying again and again.

"I live with this burden daily," he told a parole board officer.

Wortman, a trained attorney, first tried to hire a hit man. Then he poisoned his wife's toothpaste with Wolf's bane.

"His lack of concern for my children, our children. He knew the toothpaste was the same tube my daughter and I shared," Jones said.

RELATED: Mother fights to keep ex-husband in prison who poisoned her toothpaste and tried to hire hitmen to kill her

He didn't give up, even from jail. Wortman admitted to offering an inmate his 1998 Tennessee football championship ring in exchange for killing Jones.

"My weaknesses back then have and continue to chill me to my core," he said at the hearing, apologizing to his family. "At some future time, if circumstances allow, I hope to be able reestablish a positive and healthy relationship with my three precious children."

But Jones -- an East Tennessee native who now lives near Memphis -- isn't buying it. She was glad the board voted against letting Wortman out early.

"That was a goal of mine for my kids to be over 18 so that they're never forced into a relationship with him," she said.