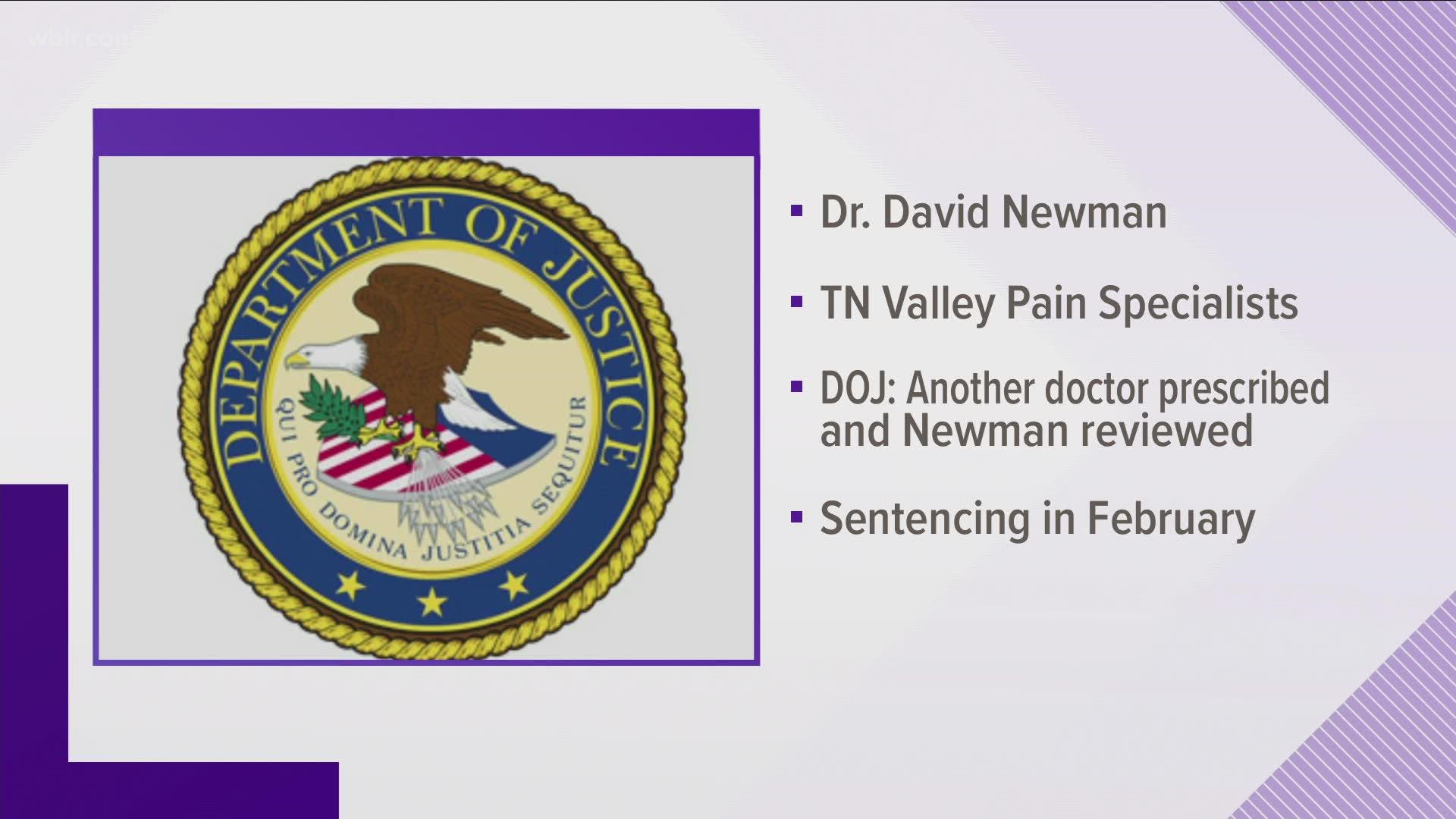 KNOXVILLE, Tenn. — The medical director of a Knoxville pain clinic has admitted using it for illegal drug purposes.

Dr. David Newman, 61, of Maryville faces sentencing Feb. 9 in U.S. District Court in Knoxville on his plea to unlawfully maintaining a drug premises.

Newman submitted to an information count, brought forward without a grand jury review, and a prior indictment is supposed to be dismissed at sentencing, documents show. 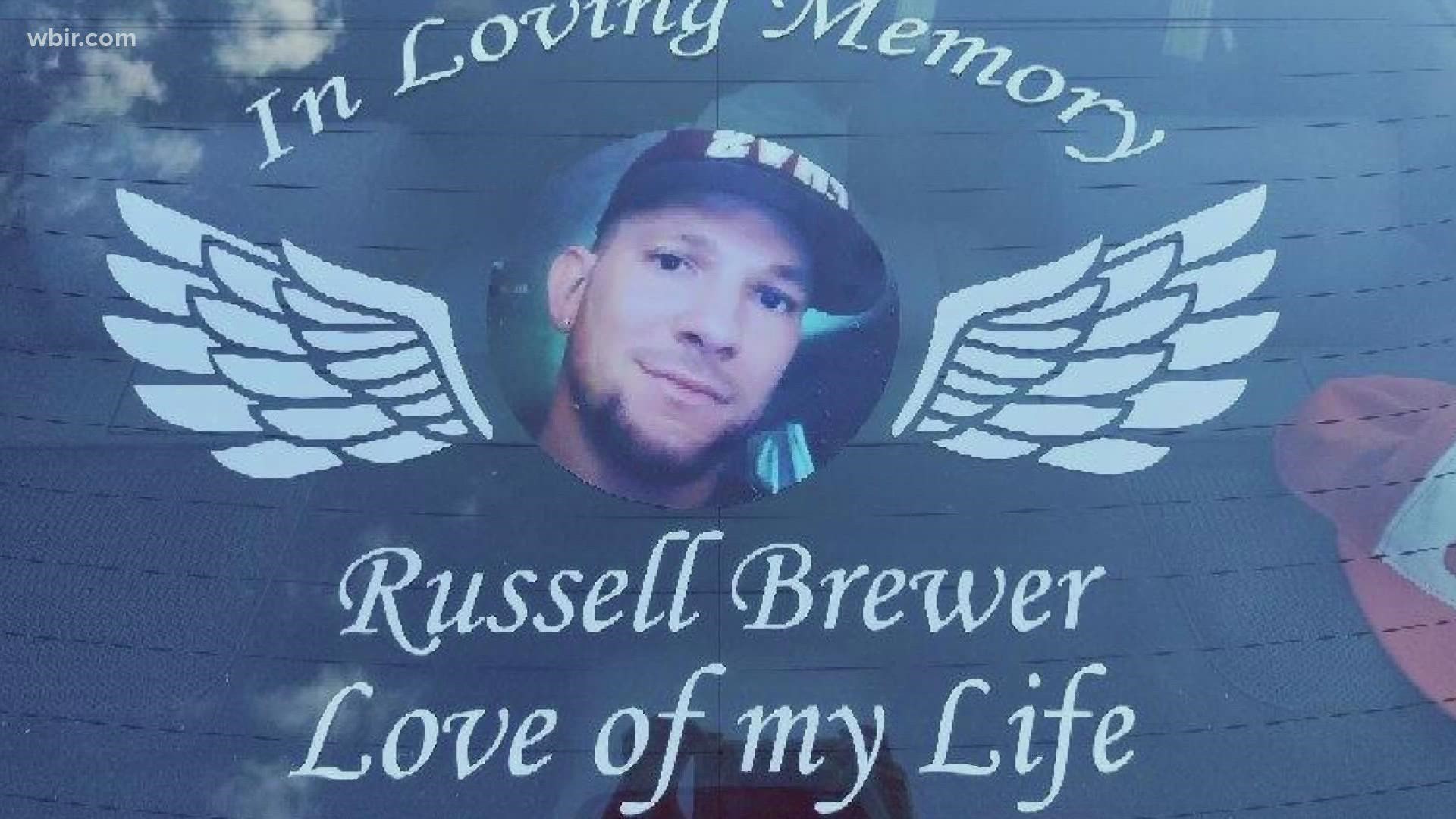 All patients at the clinic paid in cash.

Mynatt and Newman first were charged in 2019.

Mynatt has pleaded guilty to distribution of controlled substances. He, too, is to be sentenced in federal court Feb. 9 in Knoxville. 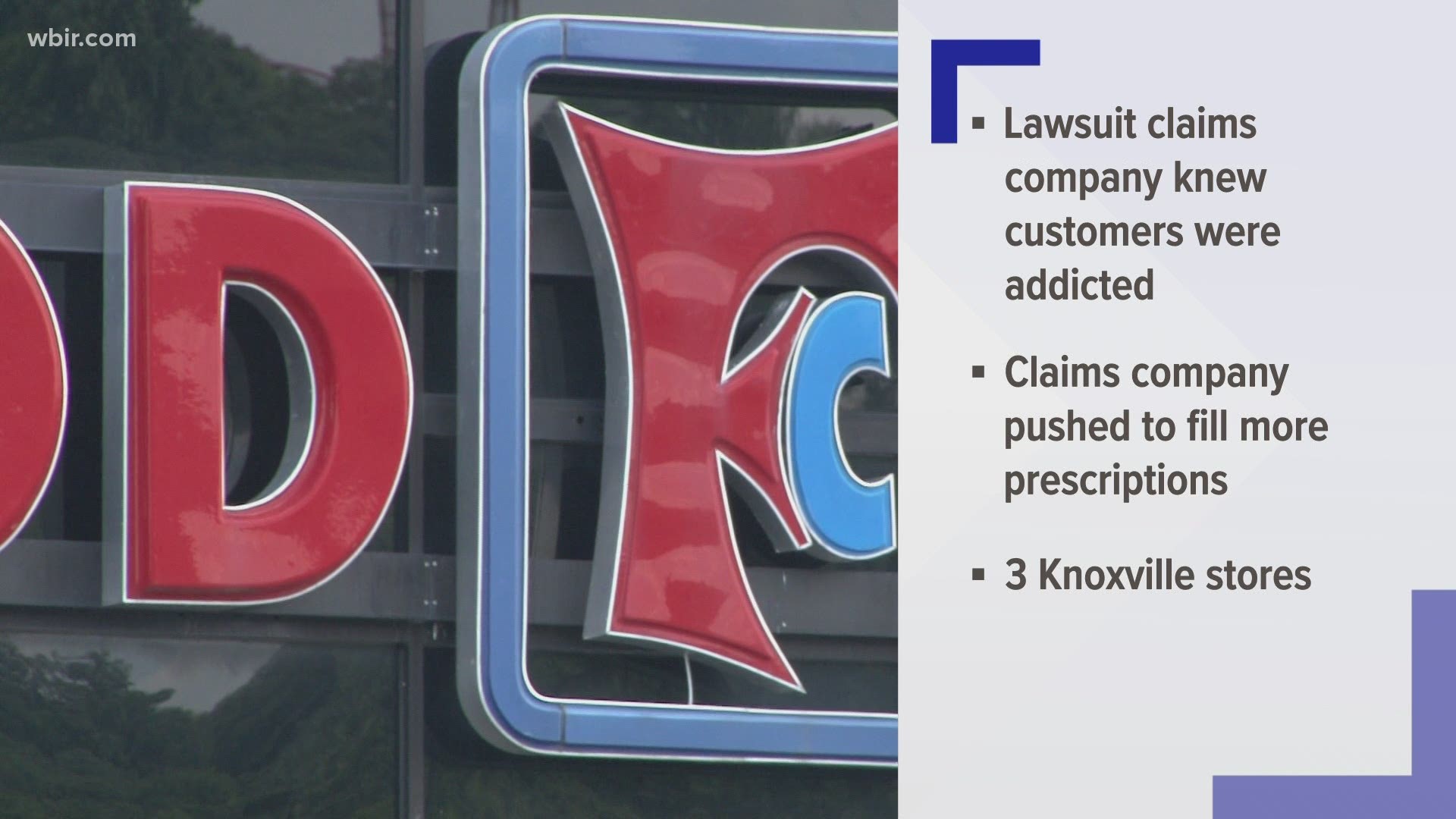