Arrested after all: Appalachian Trail hiker known as 'Sovereign' booked in Unicoi County

The bizarre story took a couple of twists, ending with the man's arrest. Hikers said the man, called Sovereign, attacked them with a shovel at a shelter in North Carolina. 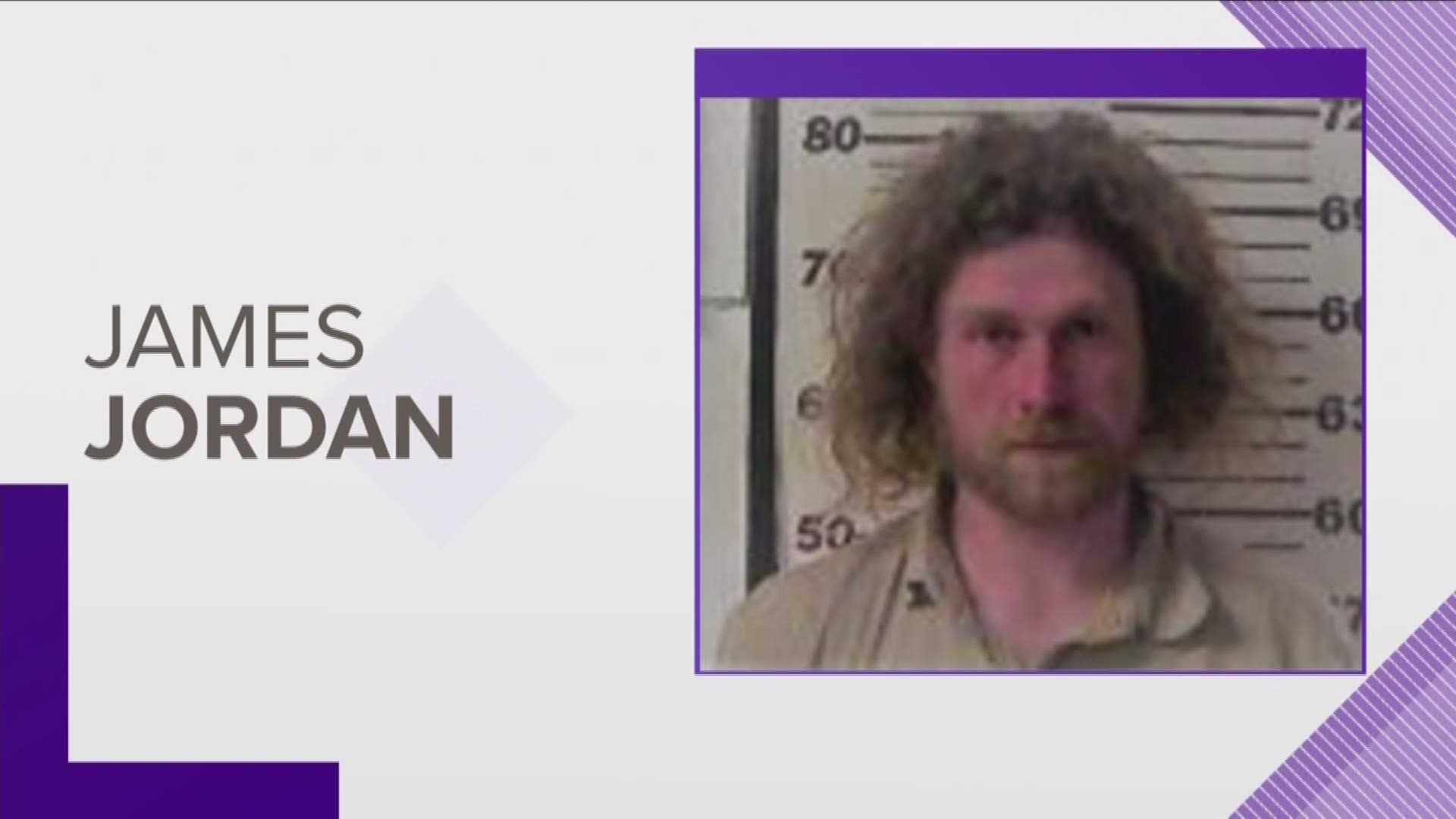 UPDATE: A hiker that was let off the hook earlier Monday has been arrested after all, according to Unicoi County authorities.

Unicoi County Sheriff Mike Hensley said the suspect, identified by his trail name of 'Sovereign,' is now facing assault charges based on an incident on Recter Laurel Road in Unicoi County, Tenn.

►10Listens: Can you carry a gun on the Appalachian Trail? 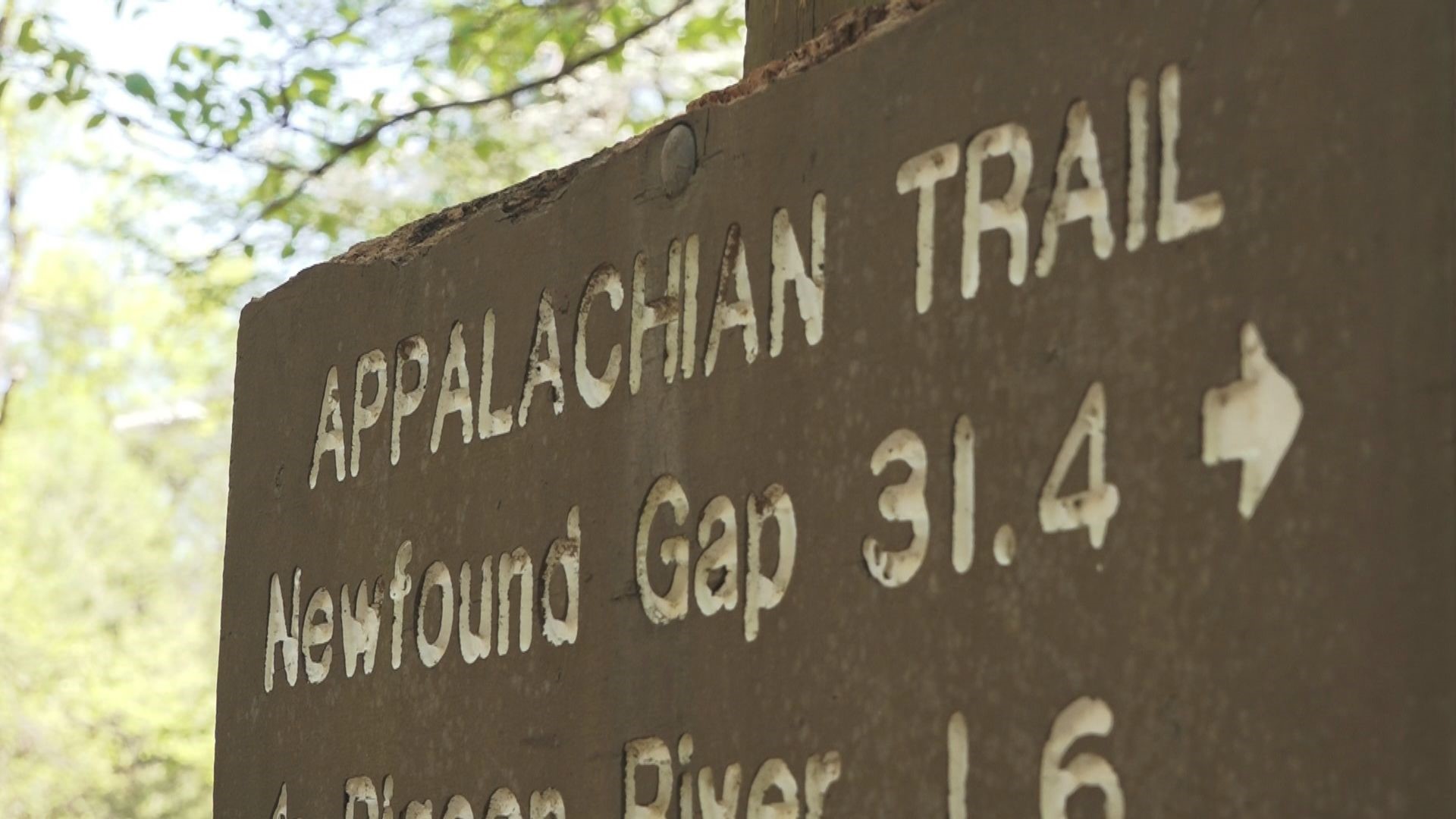 James Louis Jordan, 30, was charged with criminal impersonation, possession of drugs and possession of drug paraphernalia, WCYB in the Tri-Cities said a report from the Unicoi County Sheriff's Department stated.

"Subject on the AT we received several complaints about has been located and checked by North Carolina Law Enforcement in Madison County," Hensley wrote on Facebook.

The man was reportedly in possession of marijuana, a pipe, and a 20-inch knife, according to the sheriff.

"He was slurring his words, trouble standing to the point I allowed him to rest on the hood of my car," the report said.

Investigators said he had bloodshot eyes and smelled of marijuana so they searched him and that's when they found the knife and drugs.

According to WCYB, other charges in Unicoi County against Jordan are pending and in other jurisdictions along the trail.

Earlier Monday, the man had been described as armed with a machete and dangerous -- but then the Madison County Sheriff's Office in North Carolina told WLOS in Asheville that they had made contact with the man, and didn't believe there was a threat.

Investigators said the object initially believed to be a machete was a guitar, and that the man has made no criminal threats and wasn't going to be charged with a crime.

However, Unicoi authorities said a suspect caused a disturbance in the Sams Gap Area and was under the influence of an intoxicant. The suspect reportedly gave investigators a fake name and identification, according to the report.

A hiker on the Appalachian Trail who threatened hikers Sunday in North Carolina could be headed to Tennessee, according to Unicoi County authorities.

►10Listens: Can you carry a gun on the Appalachian Trail?

Sheriff Mike Hensley told WCYB that the man is considered armed and dangerous.

Sheriff Hensley posted on his Facebook page that the man, who calls himself "Sovereign“ had brandished a knife and machete at hikers.

The man also threatened hikers with a shovel at the JeriCabin shelter and checkpoint in Madison County, North Carolina, according to the eyewitnesses who contacted police.

The sheriff said the man has a pit bull terrier with him.

Hensley told WCYB that his office was notified by North Carolina officials and that investigators are on the trail searching for the individual.

WCYB contributed to this report.

Hiker stranded in Damascus after someone steals gear on Appalachian Trail