Activists and some officers agree: The cameras will help safety and transparency in the community. 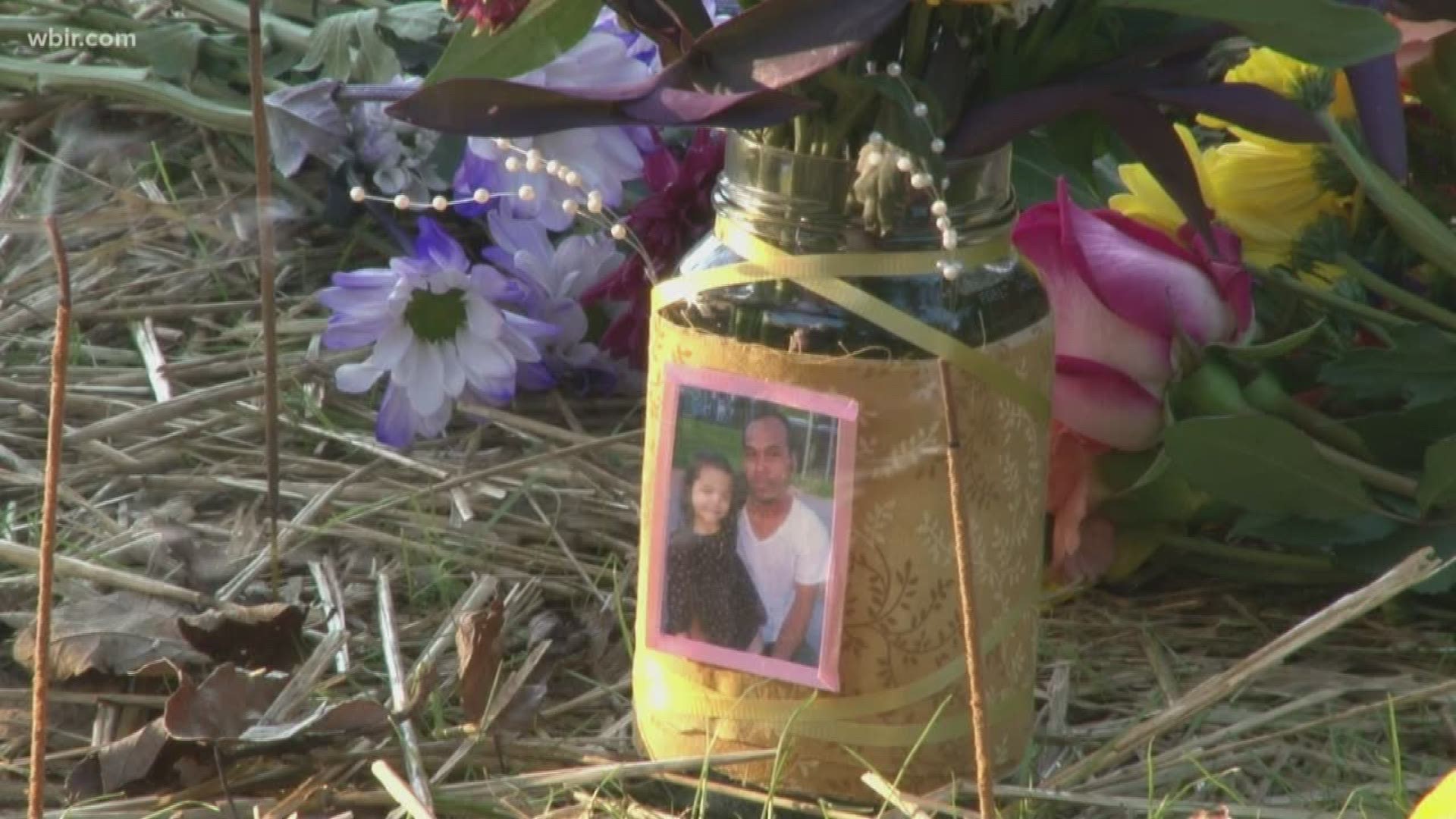 For community activists, body cameras are not an end-all solution. But they said these cameras still make a difference.

There is a renewed effort for the Knoxville Police Department to equip officers with body cameras for accountability after a Knoxville police officer shot and killed 33-year-old Channara Pheap Monday on a hit-and-run call.

KPD said Pheap and an officer, which KCSO identified as Dylan Williams, fought, which they said led to the shooting. The Knox County Sheriff's Office is investigating the shooting and the precise details behind the encounter that led up to Pheap's death, and Williams has been placed on leave per standard protocol. 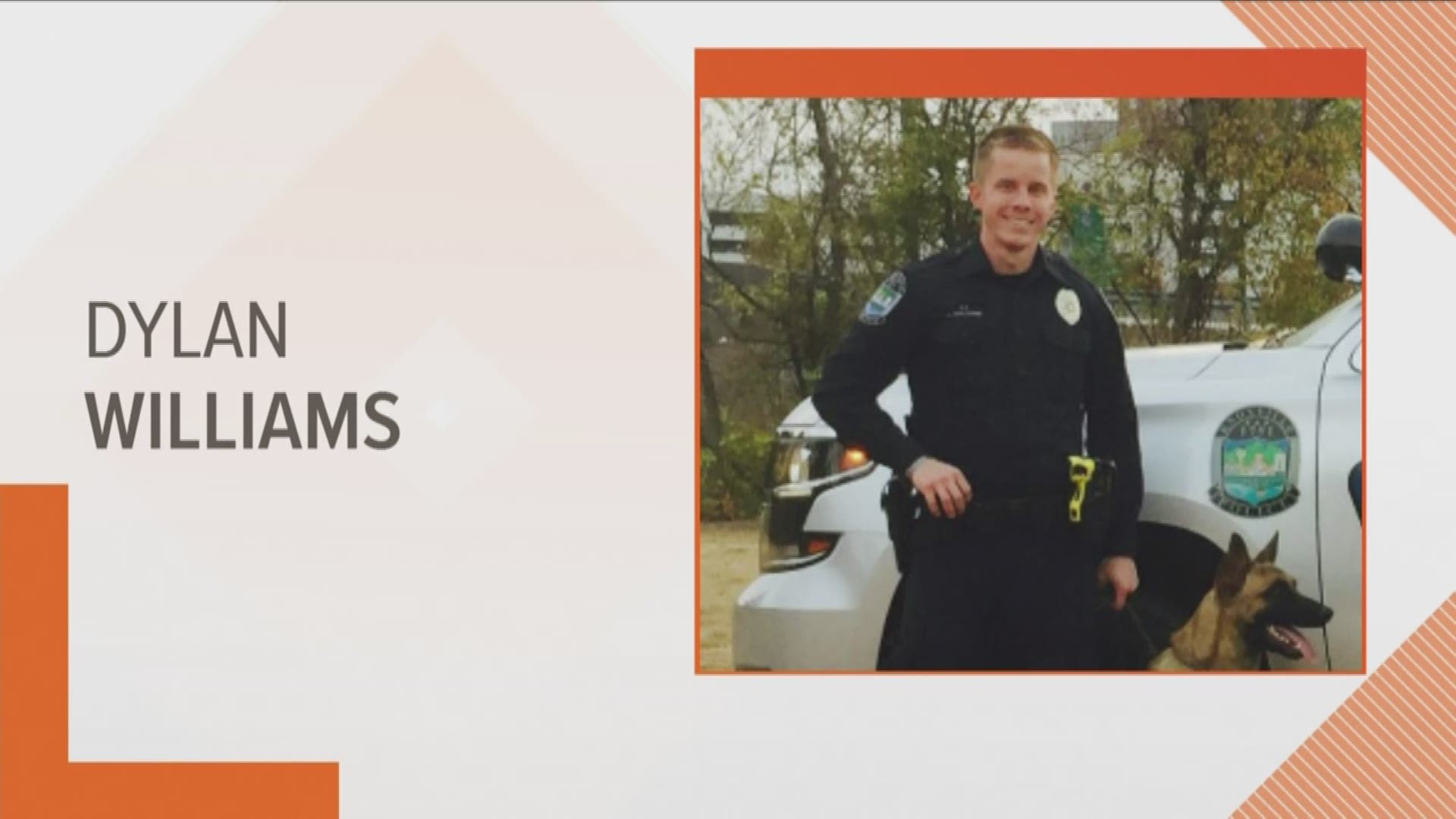 On Thursday evening, family and friends remembered Pheap as a happy person who would do anything for his family.

They said Pheap was the father of a 5-year-old girl and one of nine siblings. His family said they are waiting to learn precisely what had happened that led to his death.

"We don't even know what happened, what transpired that day," his brother Kompeak Pheap said. "All I know is that I lost a brother. My mom lost a son. My dad lost a son. We lost a sibling."

People in the community marched downtown on Tuesday to demand answers and renew the call for body cameras at the Knoxville City Council meeting.

Some officers said they don't mind being recorded.

Keith Lyon is the head of the Fraternal Order of Police. He said one more device on the duty belt is worth it when it proves an officer right.

"I don't have any objection to it," he said. "It shows a lot of great things, whether it's something extreme like saving someone's life."

Lyon does have privacy concerns. He said the video records everything an officer sees, including inside people's houses.

After securing a path to the November regular election on Tuesday night, Knoxville's two remaining mayoral candidates said they would take a stronger stand.

"I support the use of body cameras," Indya Kincannon said. "I would work with KPD when I’m mayor to maybe do a pilot or test phase to see how it works."

When the subject came up in 2018 following two high profile cases involving its officers, Thomas said the department was not considering equipping officers with body cameras, saying it would cost more than a $1 million each year to equip its officers.

KPD similarly faced pressure in 2015 in light of multiple federal lawsuits. While KPD said it was not opposed to the idea, former chief David Rausch also expressed concerns over body cameras violating privacy laws, as video footage taken by law enforcement is open to public record in the state.

Last session, Tennessee lawmakers introduced bills that ultimately stalled in subcommittees which sought to clarify body camera rules and keep footage as public record -- but also establish certain limits on releasing any footage taken of minors, healthcare facilities, and inside private homes not being investigated as crime scenes.

KPD officers continue to use dash-cams and capture audio with microphones that can be turned off. Thomas said in 2018 body cameras were a piece of technology the department "may have to use at some point."