'If you have a heart, you would understand we need closure' | Family pleads for help to bring woman's killer to justice

Aseal Iysheh was found dead from gunshots in the BJ's Food Mart parking lot on East Magnolia Avenue in June, according to the Knoxville Police Department. 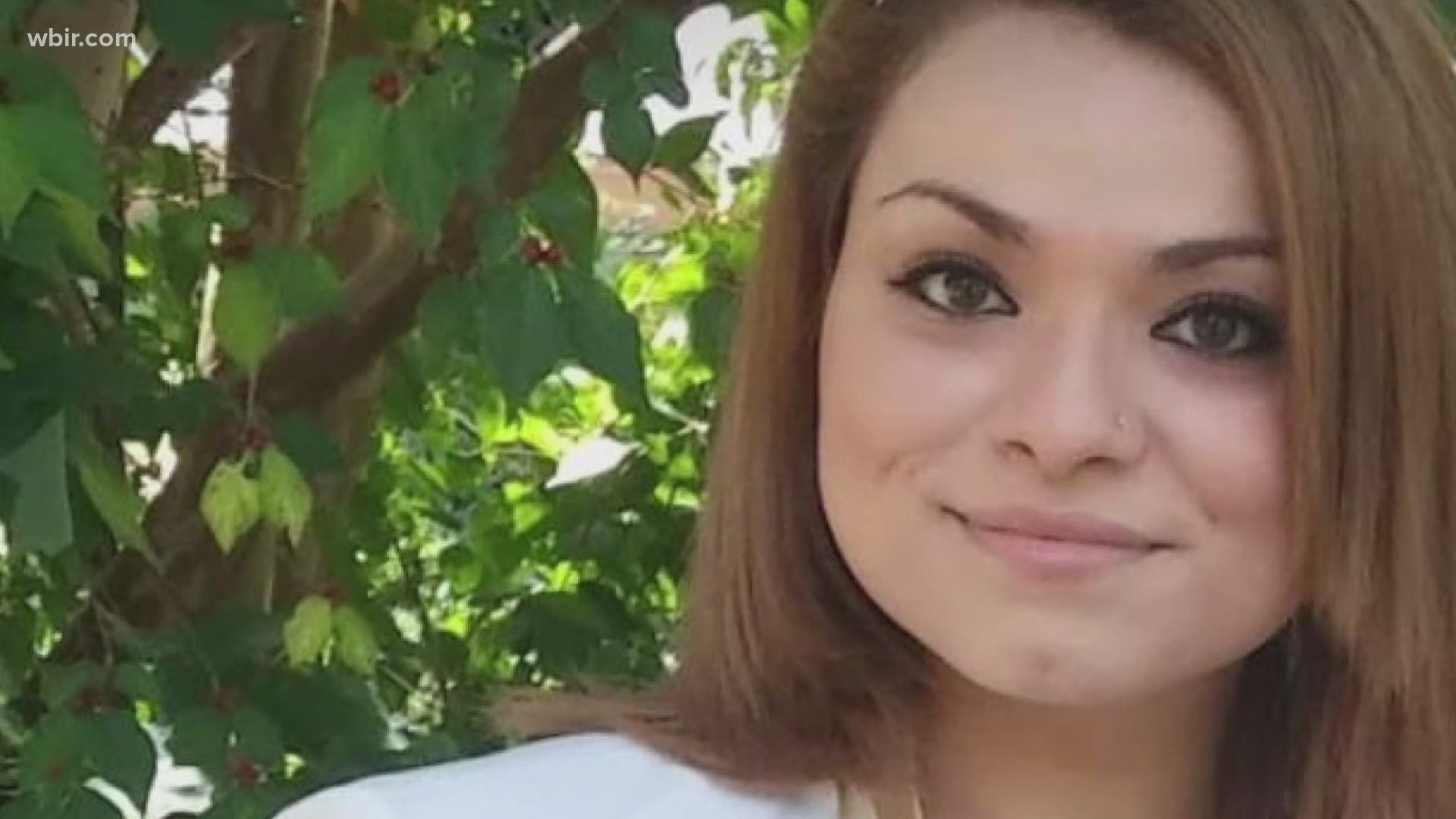 KNOXVILLE, Tenn. — The family of a 24-year-old woman killed in Knoxville is desperate for more information.

Aseal Iysheh was found dead from gunshots in the BJ's Food Mart parking lot on East Magnolia Avenue in June, according to the Knoxville Police Department.

There have been no arrests in connection.

The family recently raised the reward money for information to $20,000.

"My sister had such a beautiful soul. She radiated sunshine," said Sapha Iysheh about Aseal.

It's been seven long months for her family with no arrests, no suspects and no connections.

"He's living his life while we still pick up the pieces everyday," said Sapha.

Sapha said she heard from her sister just minutes before.

As time passed with no response, she knew something was off.

"I started calling and calling her, I called her so many times in my gut I knew something was wrong."

"Somebody knows something, there were a lot of people that saw it."

But seven months later, still nothing.

"We know we'll never see her again, but the person who did it, we just want justice. Justice for my sister, she didn't deserve that," said Sapha. "If you have a heart you would understand we need closure."

They're asking, pleading, for someone to do the right thing. "Come forward and tell us who did it."

A KPD spokesperson said there are no suspects in custody and investigators are continuing to pursue any and all active leads. Anybody with info relevant to the investigation should call Investigator Jason Booker at 865-215-7320.

You can also contact KPD Crime and Drug Hotline at 865-215-7212 or unsolvedmurder@knoxvilletn.gov.