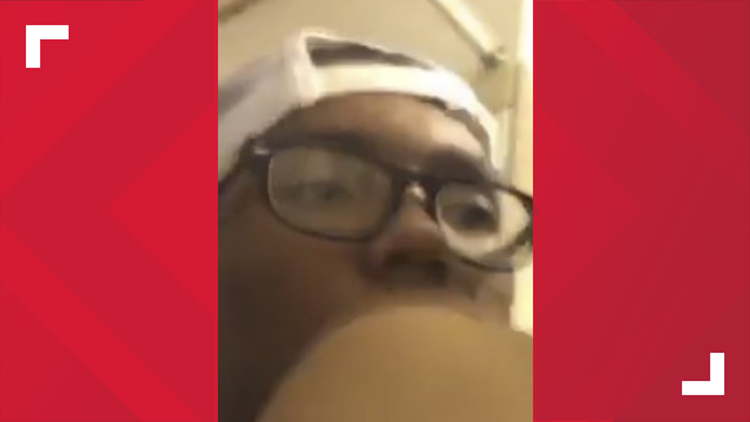 Photo by: FBI
The FBI is looking for his man in an ongoing sexual exploitation investigation.

The FBI is seeking the public's help in finding a man who might have important information about a child victim of sexual exploitation.

The man, known only as John Doe 41, was shown in a video with a child. The National Center for Missing and Exploited Children first noted the video in March of last year, so investigators believe it was produced around 2016 to 2018.

John Doe 41 is described as a thin African American man, likely between 18 and 20 years old. Further information is available online at the FBI website. Anyone with information to provide should submit a tip online at https://tips.fbi.gov/, or call the FBI’s toll-free tip line at 1-800-CALL-FBI (1-800-225-5324).

John Doe 41 is described as a thin African American man between ages 18 and 20.
FBI

Investigators remind the public that no charges have been filed in the case, and the man is presumed innocent unless proven guilty in court.

RELATED: Loudon Co. youth leader indicted on charges of having illegal sexual relations with a 16-year-old