Anming Hu first was indicted in 2020. His attorney says the case is political and without merit. 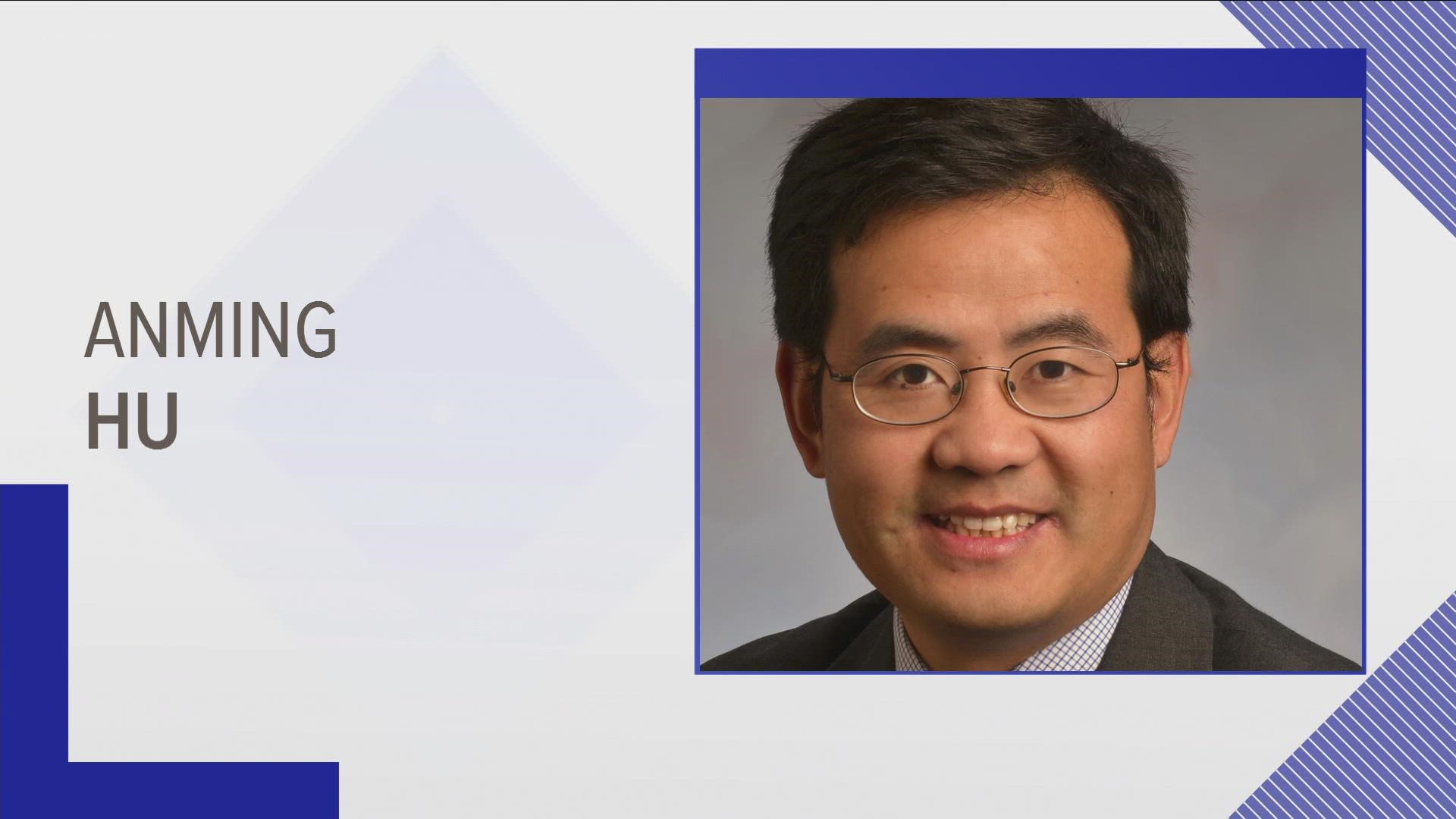 KNOXVILLE, Tenn. — Federal prosecutors signaled Friday they will retry a former University of Tennessee associate professor accused of failing to disclose his ties to a China institution while working on a NASA contract.

U.S. District Court Judge Thomas Varlan in Knoxville had given the government until Friday to state its plans in Anming Hu's case.

Hu's first trial in Knoxville ended June 16 in a hung jury. The panel of East Tennesseans told Varlan they simply couldn't agree on a verdict.

While Hu's trial was still going on, defense attorney Phil Lomonaco filed a motion asking the judge to toss the case. As of Friday afternoon he hadn't ruled on that request.

After Hu's trial ended in a hung jury, Varlan acknowledged Lomonaco's motion and said he'd be looking at it. Lomonaco couldn't be reached Friday.

“We are deeply disappointed by the federal government’s decision to retry Professor Hu,” said OCA National president Linda Ng. “The original trial laid bare the misguided and systemic efforts to strip Asian Americans and Asian immigrants of their civil liberties and shows the entrenched anti-Asian sentiment rampant among some members of law enforcement. And more importantly, it incurred a high emotional and financial toll on Hu and his family.”

OCA said nearly 100 members of Congress, led by Representative Ted Lieu, D-CA, sent a letter to Attorney General Merrick Garland Thursday naming Hu and others -- calling for an investigation into the “wrongful targeting of individuals of Asian descent” by the U.S. Department of Justice.

No person should be viewed by our government as more suspicious because of an individual's race. Read our full letter 👇 pic.twitter.com/jyl488hUsf

Hu was associate professor in UT's Department of Mechanical, Aerospace and Biomedical Engineering. He also is a respected researcher.

The government, under the Trump administration, alleges he hid a relationship he had with a Chinese university. At the same time, he worked on a federally funded contract through NASA. 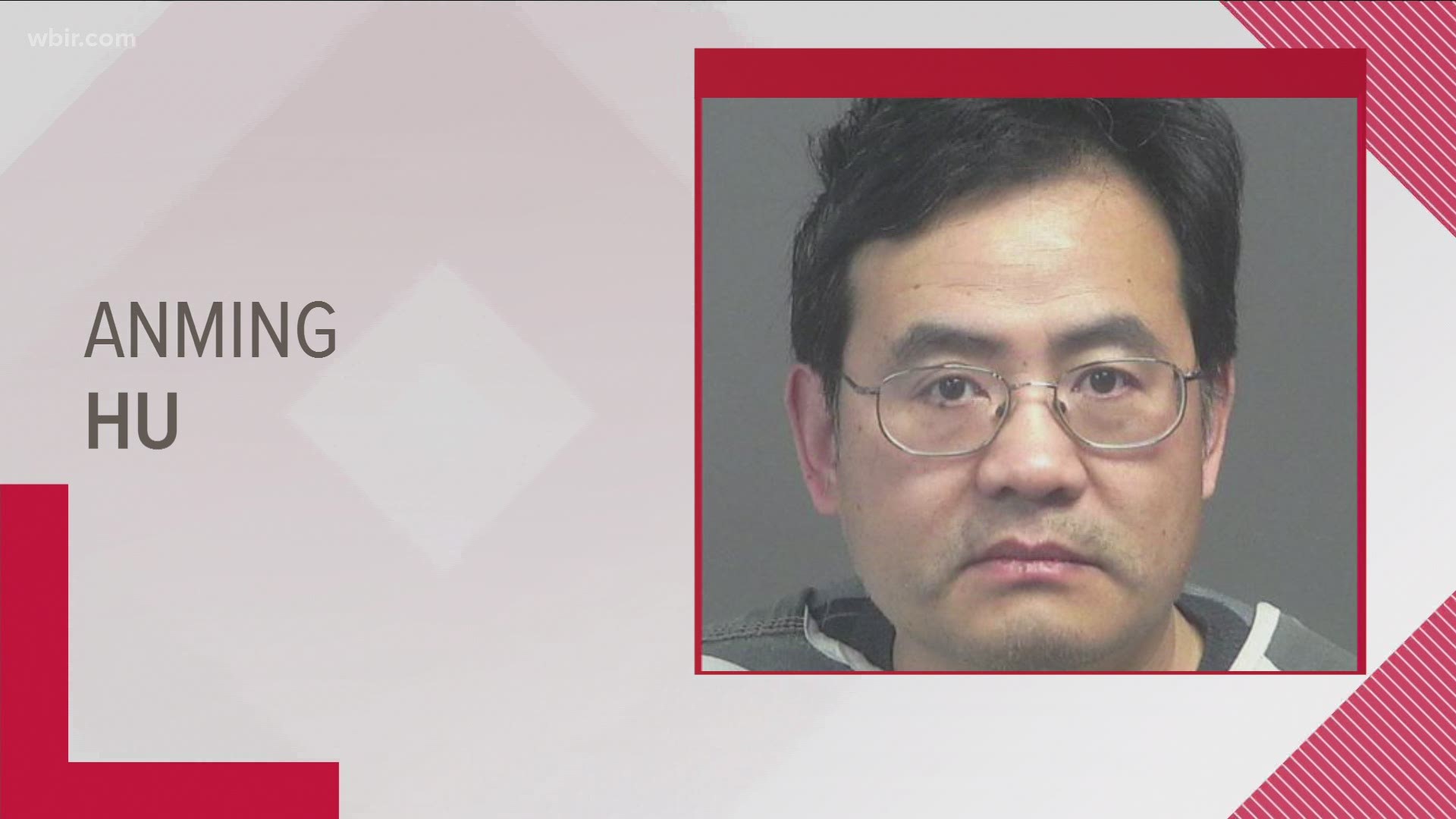 Besides UT, Hu also has been a research assistant professor at the University of Waterloo in Ontario.