Ben Carpenter of Knoxville, also known as Abu Hamza, was arrested in March under suspicion of trying to help ISIS by translating the terror group's material. 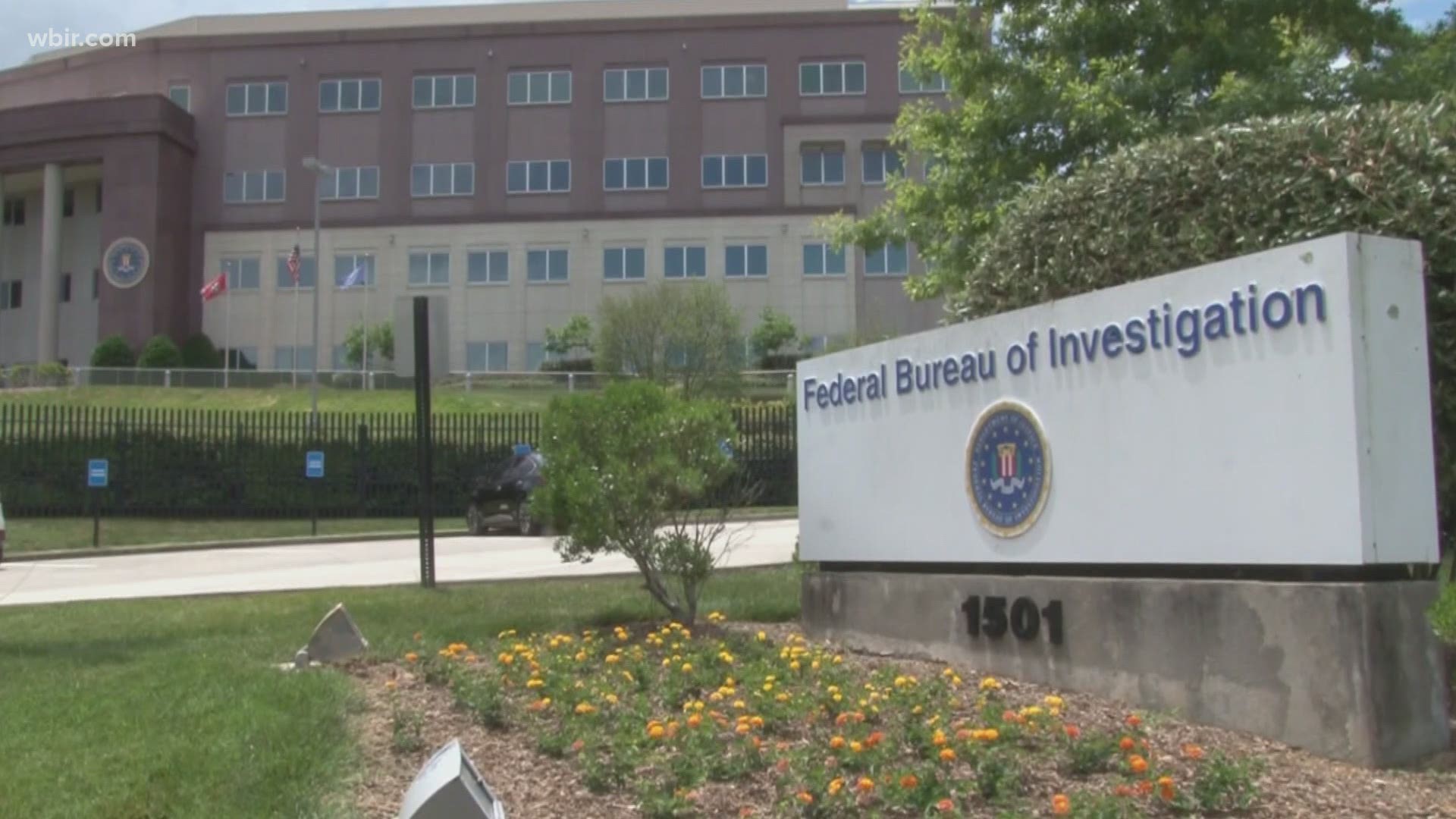 KNOXVILLE, Tenn. — Ben Carpenter, 31, of Knoxville, is also known as Abu Hamza. He was arrested in March under suspicion of trying to help the terrorist group ISIS by translating their material into English.

The Department of Justice said he provided an undercover FBI agent English translations to be used by ISIS.

Former counterterrorism agent Matt Estridge said the details of Carpenter's case show he was not tactically involved in ISIS. He said Carpenter never went to a terror camp overseas, which are usually more tactically knowledgeable.

Instead, he said Carpenter provided translations that are usually meant to further the group's cause and to further radicalize people.

He commends the arrest.

"We've done a pretty good job from federal law enforcement, counterterrorism to the military, for being able to stop them from being in the process and get too far," he said.

Estridge emphasizes that Carpenter's arrest should not cause worry for people in East Tennessee.

"I'm saying to my family and anyone else, it was very isolated," he said.

Even though the case was isolated, he said terrorism is still prevalent in Tennessee. However, the focus is on different causes than what ISIS claims.

"It is here, it's just not in the sense people are thinking," he said. "When they hear terrorism they think 9/11. What's more likely these days and what their focus is on mostly radical groups here in the U.S. — homegrown terrorism. Really they're looking at extremism which you saw at the Capitol."

Several Tennesseans were arrested for participation in the riot at the US Capitol on Jan. 6. Five people died in the riots.

Estridge said Carpenter will face a long jail sentence for his actions if convicted.

"He was more of the first tier I would call it — to further the cause," he said.

He also stresses everything is being done to protect the community.

"You can trust your federal law enforcement, counter-terrorism people — especially on the ground," he said. "They're doing the right thing and working hard to keep people safe."

Estridge now works to better protect students and faculty across the country from active shooter situations. He said those kinds of shootings are on the rise due to the pandemic and is encouraging everyone to always be vigilant.