Severe spikes in violent crime come in cycles in Knoxville. What worked to curb crime in the past could be used now to stop violence. 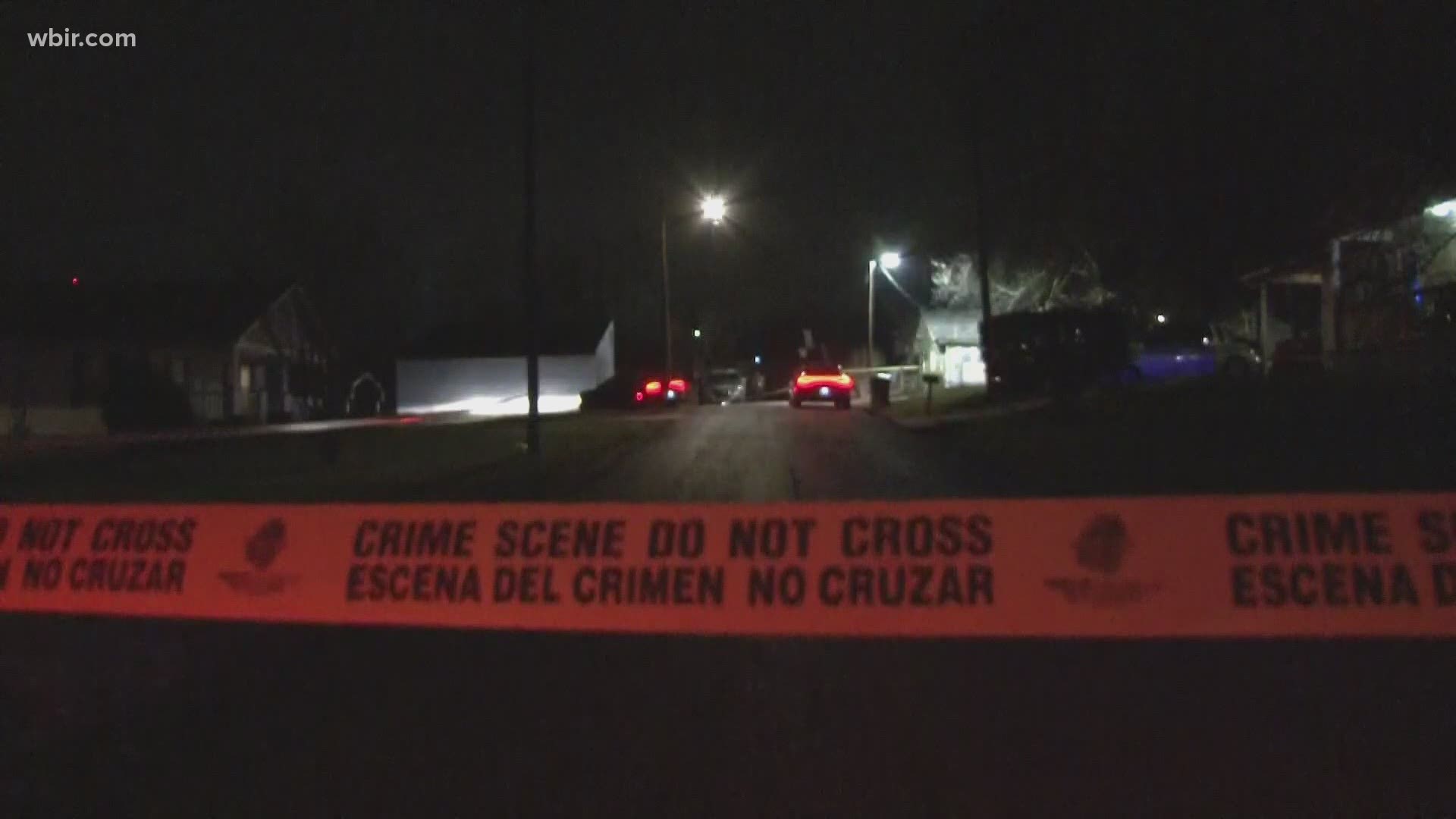 KNOXVILLE, Tenn. — Knoxville is no stranger to violent crime and former police chiefs offered a look into how they handled cycles of crime during their stint with the city.

Phil Keith served as the Knoxville Police Department Chief from 1988 to 2004. He saw homicides and gun violence increase throughout the 90s.

"Much of what we're seeing today was in effect in those days, and that was gang violence," Keith said.

Back then it came to a peak in May 1996, when 5-year-old Brittany Daniels was shot and killed in a drug-fight crossfire. Keith remembers that day like it was yesterday.

From that point, he and the community knew enough was enough. The agency hit the ground running to curb the crime.

Police met with small houses of faith and parents whose children were people of interest. Keith started a serious habitual offender program and saw great success.

“We didn't just lock them up and throw away the key. We took the worst kids that nobody wanted and put them in a controlled environment for education," Keith said. "We had officers in the classroom, I actually had a lieutenant that served as the principal of the school. So we had both a tactical and more strategic plan.”

RELATED: Recent shootings echo back to violent history in Knoxville

Police were more focused on "surgically taking on the worst of the worst," instead of mass-incarcerating people of interest. Federal agencies, like the U.S. Attorney's Office, FBI, DEA and the ATF also came in to put boots on the ground.

"When we had those violent sprees, they would devote resources to bringing informants and put a lot of money on the street," Keith said. "We would solve cases, thanks to their technology and their help."

Keith added that local law enforcement agencies alone typically don't have the money or resources to be able to make an immediate intervention. There needs to be help from other sources, he said.

Even with crime more under control, the cycle did not stop. In the 2010s, David Rausch was the KPD chief at the time. He saw gang and gun violence take two more young lives, Zaevion Dobson and Jujuan Latham.

"We worked very closely with leaders in the community to embrace this concept of how to work closely with those most impacted by the violence," Rausch said.

Efforts then focused on building up community groups and gaining trust. Rausch believes that increasing police involvement in the city could only be a good thing.

With the crime cycle yet again in full swing and multiple teenagers shot and killed in Knoxville, both former chiefs agree it's time to talk, listen and take action sooner rather than later.

Keith added there's a lack of confidence in law enforcement and there's even less confidence in providing names. Witnesses and informants are how officers are able to solve crimes and bring charges, he said.