Cambrany was indicted on criminally negligent homicide, failure to yield, and violation of driver's license laws after a head-on crash that killed 22-year-old Pierce Corcoran. He was deported after a judge ordered him to be removed from the United States on March 15. 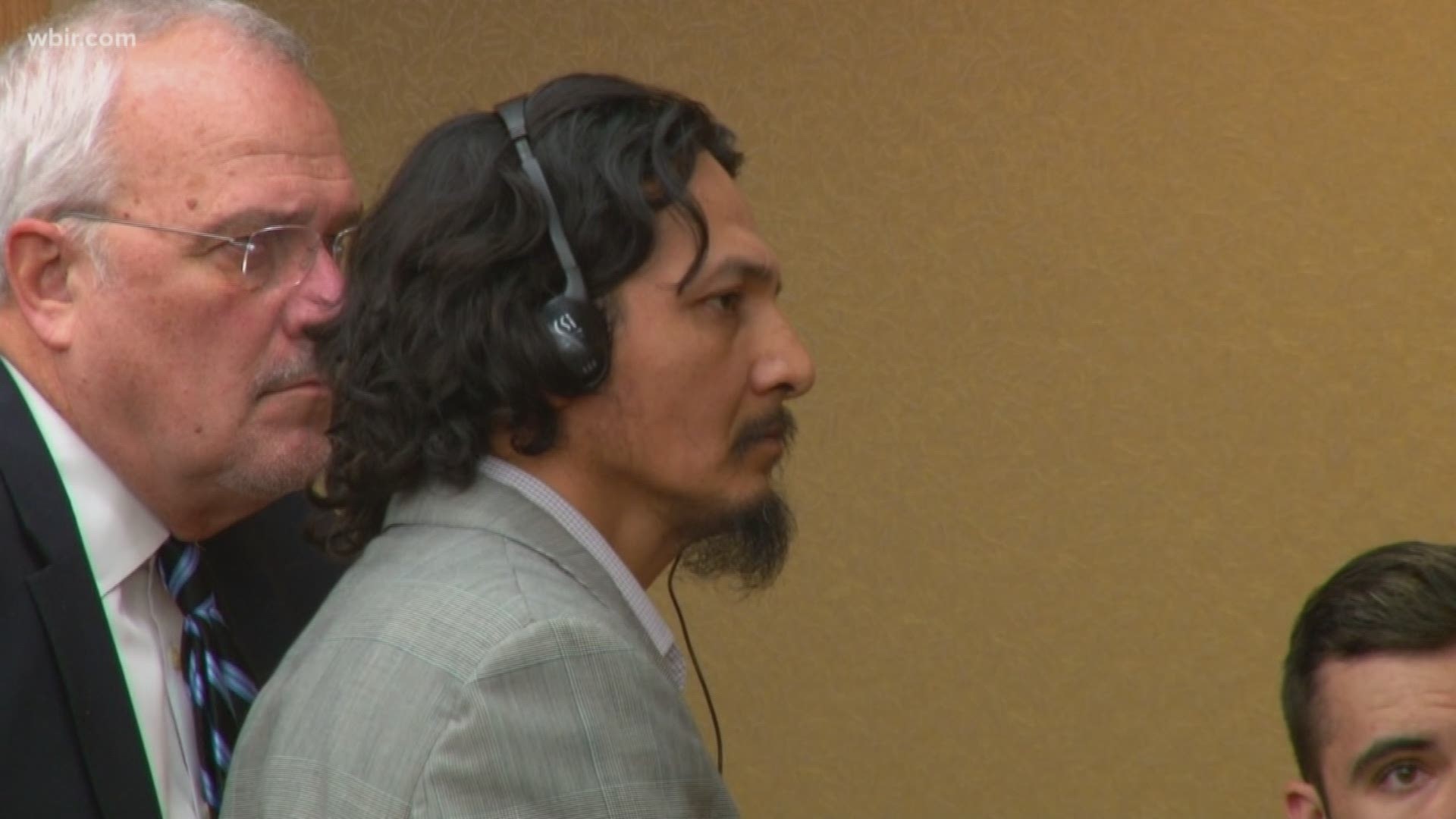 The man charged in the deadly Chapman Highway Crash that killed Pierce Corcoran has been formally indicted by a Knox County Grand Jury.

Cambrany was deported after a judge ordered him to be removed from the United States on March 15. He had been living illegally in the U.S. for about 14 years.

RELATED: Corcorans to push for border wall at State of the Union

While Cambrany was formally charged, he will almost certainly not be brought back to face those charges in the U.S. Generally, extradition only occurs when a suspect faces serious federal charges.

In March, the Corcorans told 10News they were happy Cambrany was being deported, but said they still wished he would face charges in Knox County.

"We’re thankful because we do know where he’s at, we have been involved in the process. We know that he’s not here driving on our streets and could possibly do this to someone else," Wendy Corcoran said. "It’s hard because we can’t bring our son back. That would be justice for us but we know that’s not possible."

The Corcorans have filed an $8 million civil suit against Cambrany and the man whose pickup truck he was driving that night.

They say they want someone to be held responsible for their son's death.