The Riley Gaul murder trial entered its second week, with the investigation being put front and center in court. 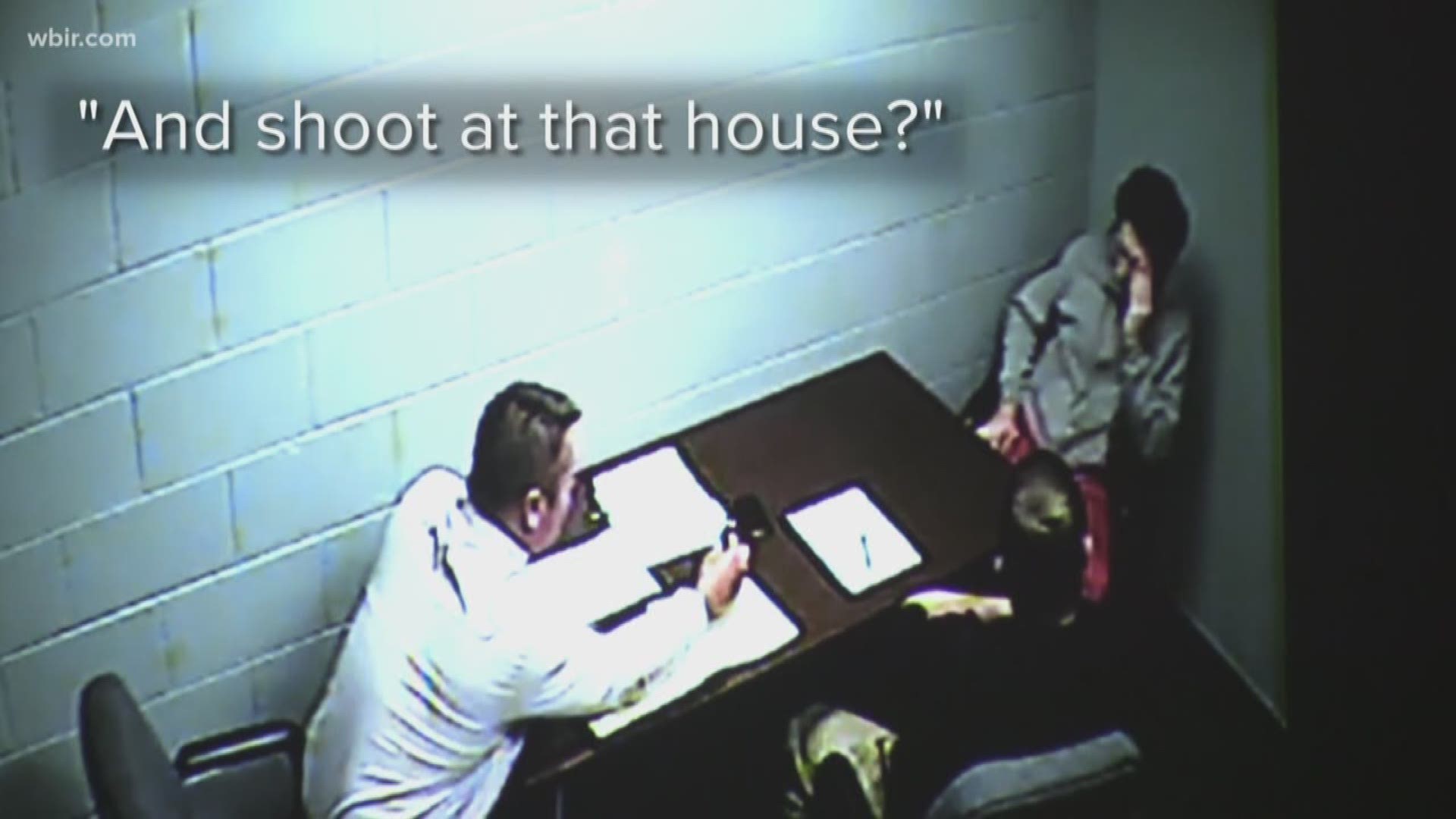 The jury will return Tuesday for closing arguments for the William Riley Gaul trial in the 2016 murder of Emma Walker.

Gaul is accused of fatally shooting Walker, his high school ex-girlfriend, in 2016. He's charged with aggravated stalking and first-degree murder in connection to Walker's November 2016 death.

Dr. Christopher Lochmuller, the chief deputy medical examiner in Knox County, was the first called to the stand Monday. He conducted the Walker's autopsy.

It was a tough scene in court as family and friends listened as Lochmuller went over the precise details of Walker's death. He said a bullet as well as synthetic material were found during the autopsy, and Walker had no drugs or alcohol in her system.

Lochmuller said he couldn't be certain if death was instantaneous, but said it appeared Walker had become unconscious the moment the bullet entered her skull. He then began to show photos of the wound on a projector, explaining what the autopsy was able to determine.

After Lochmuller stepped down, Captain Terry Wilshire at the Roger D. Wilson Detention Facility took the stand. He began to play Gaul's first call after he was arrested.

From the recording, it appeared Gaul had called his mother, saying he didn't know who took his grandfather's gun and repeats that he didn't kill Walker.

Alan Merritt with the Knox County Sheriff's Office was the next to take the stand, describing the scene in Walker's room as he first saw it.

Merritt described how things looked from the outside of the home. He says the window sill lined up with the mattress, making it easier to orient where Walker's body would be laying in the room.

Merritt said the shooter would have had to been standing about four to five feet away from the back corner of the home, determined by where the shell casings had landed.

Merritt then went over location records obtained from Gaul's phone that night, saying he had started at Maryville College, and data points put him in the Knoxville area until around 3:45 a.m., showing where he had returned to Maryville College around 4:19 a.m.

Merritt said Gaul appeared to have used an app called "Phoner" to mask his number when calling Walker the Friday before her death, saying there were several text conversations between the two that showed Gaul had been in Walker's home in the past.

The court was then shown Gaul's interview with Detective Merritt and Detective James Hurst on Nov. 21, 2016.

During the interview, Gaul recaps a conversation with 'the girl that passed away.' Detectives asked him if he knew her name, and Gaul responded "Emma."

In the interview, Gaul shared his initial reactions to hearing that Emma had been killed. The detectives then asked Gaul when and how he and Walker started dating.

After a break for lunch, the interview with investigators continued to be showed where authorities were seen asking Gaul about the gun.

Investigators are continuing to ask about the gun, the conversation is shifting to why Gaul asked Noah Walton about how to get rid of fingerprints off of a gun at 12:30 a.m. the day Walker was killed. Gaul says it was for his roommate. #GaulTrial @wbir

Gaul said he would not testify.

Without calling a witness, the defense rested.

The jury was released around 4 p.m. Monday. Closing arguments begin at 9 a.m. Tuesday.

Follow along with reporter Louis Fernandez as he covers all the day's developments in court.