People who helped Nashville teens after escape charged with helping them

Four teens escaped from the Davidson County Juvenile Detention Center on Saturday. Two are still on the run 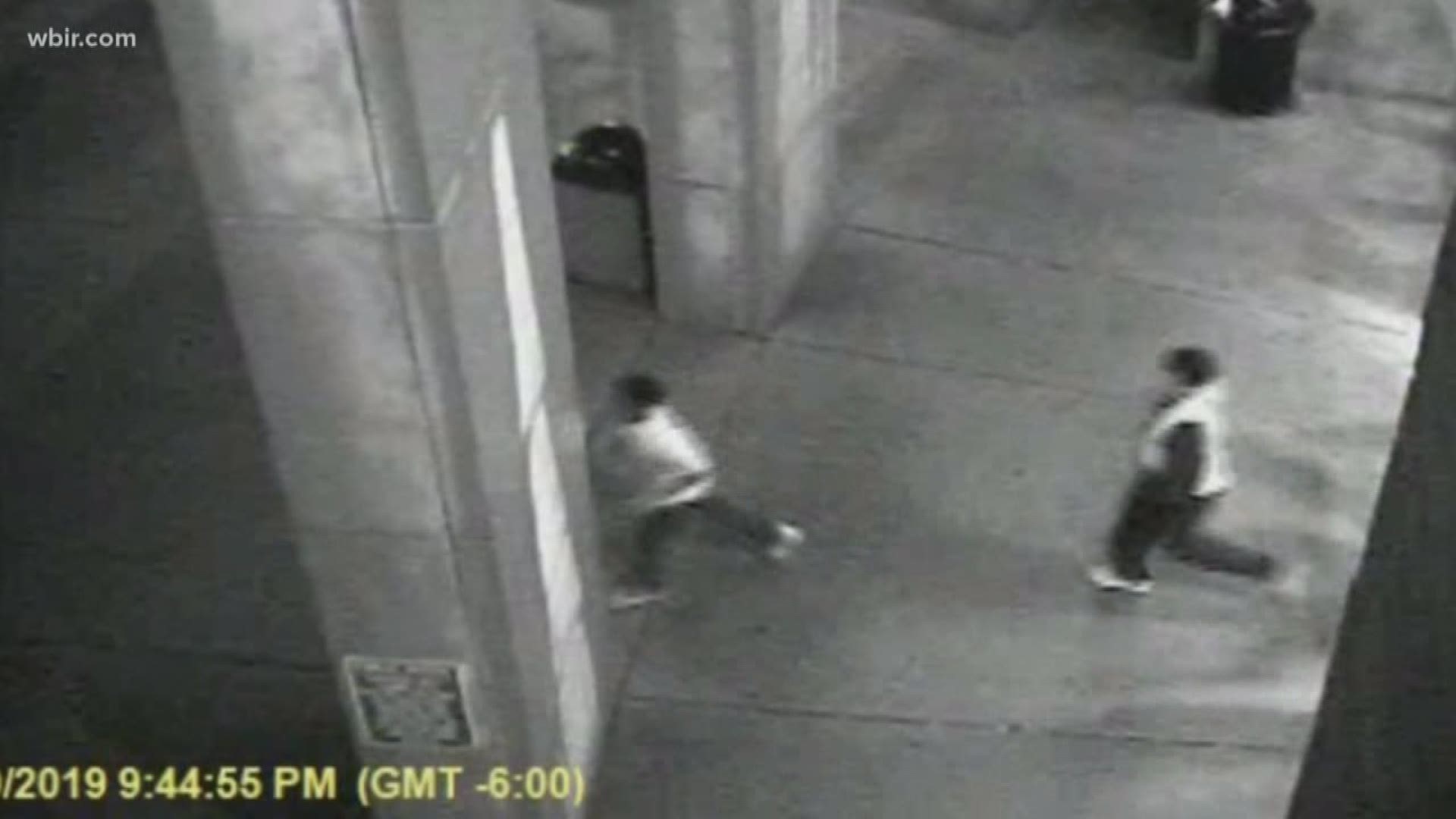 NASHVILLE, Tenn. — Friends and family members of two teens who escaped the Davidson County Juvenile Detention Center on Saturday are now charged with helping him after his escape.

Decorrius Wright, 16, and Calvin Howse, 15, were apprehended by the Juvenile Crime Task Force in Madison, Tennessee.

Wright's 15-year-old girlfriend will be charged with criminal responsibility for facilitation of a felony, accessory after the fact of escape, harboring, tampering with evidence, and false reporting.

Wright is accused of murder.

Howse's mother, cousin and a friend are accused of providing him with food, housing and internet access. They're charged with being accessories after the fact of escape and facilitation of escape.

Two other teens are still on the run. Morris Marsh, 17, was also accused of murder. Brandon Caruthers, 17,  has armed robbery and gun possession charges in their arrest histories. Authorities said both should be considered armed and dangerous.

The four escaped the juvenile detention center on Saturday night.