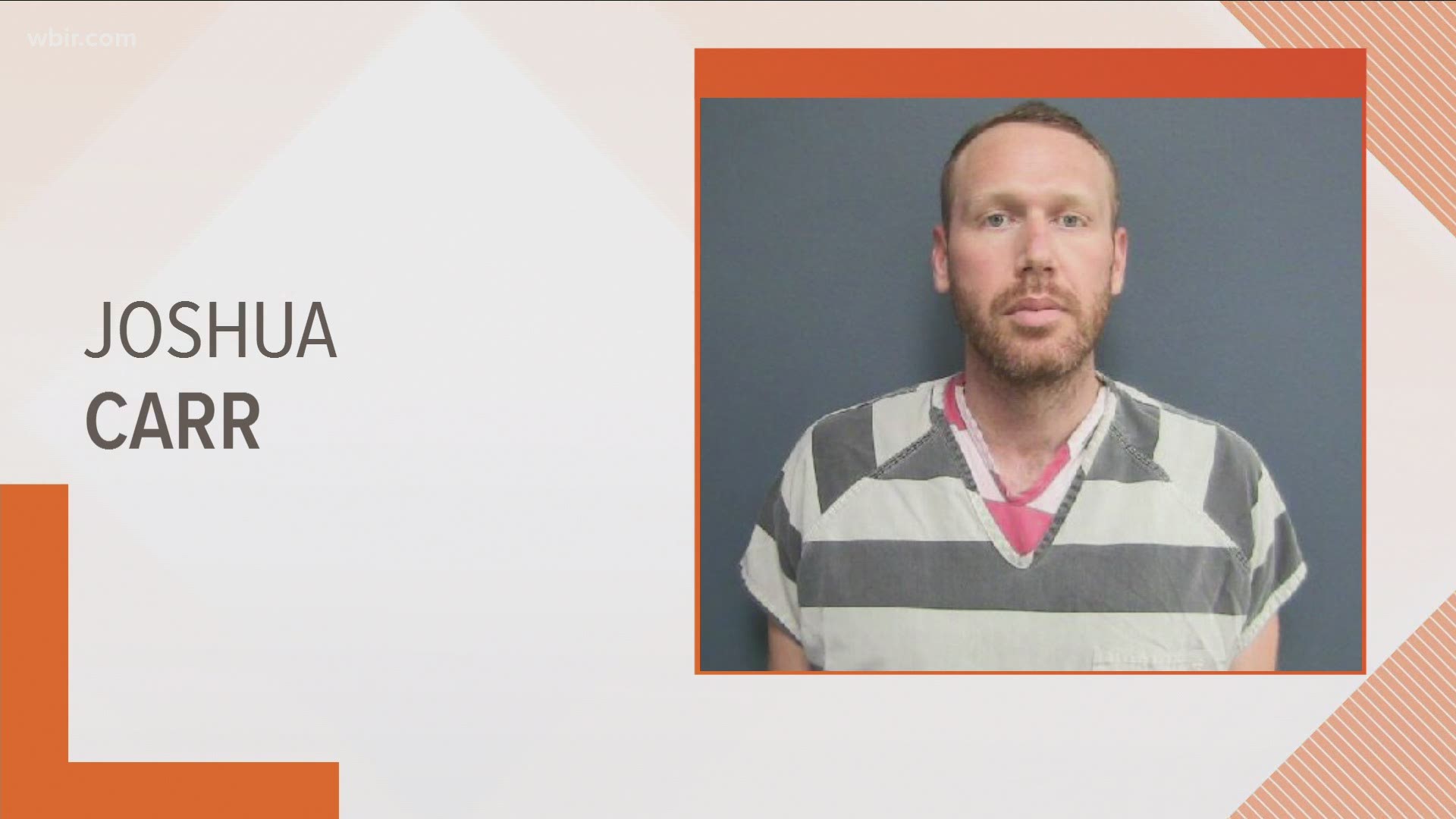 A Sevier County jury will now weigh whether to indict a man accused in the September 2020 killing of his mother and assault of his grandmother.

A grand jury meets June 28, but there's no guarantee they'll consider the Carr case then.

The attack happened Sept. 2 in Matthews' home on Bluff Mountain Road in Sevierville.

Matthews heard Pamela Carr screaming for help and found her grandson stabbing his mother repeatedly in her room, authorities said.

An autopsy revealed Pamela Carr, 54, suffered "torturous, serious, physical abuse, and was killed by the use of a knife. She died by multiple sharp force injuries to her neck, head, and torso.

Josh Carr had previously been admitted to Peninsula Hospital for mental health reasons and had been diagnosed with bipolar disorder, court testimony has shown.

In the days before the fatal attack, Carr had not been taking his medication, testimony has shown. 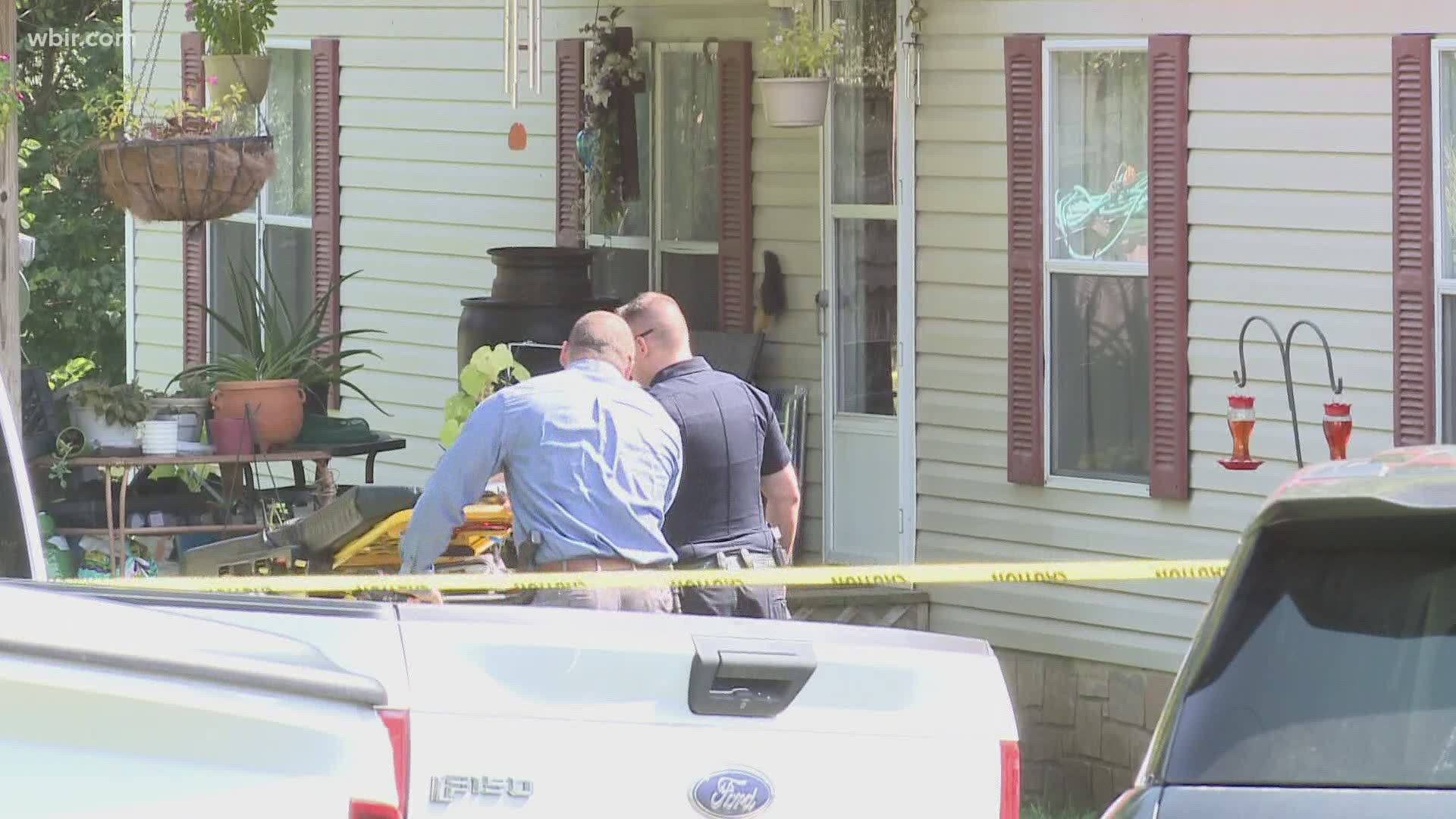