There are 60 confirmed victims so far. Authorities will continue the hunt for the dozens of others. It won't stop even though Little is dead. 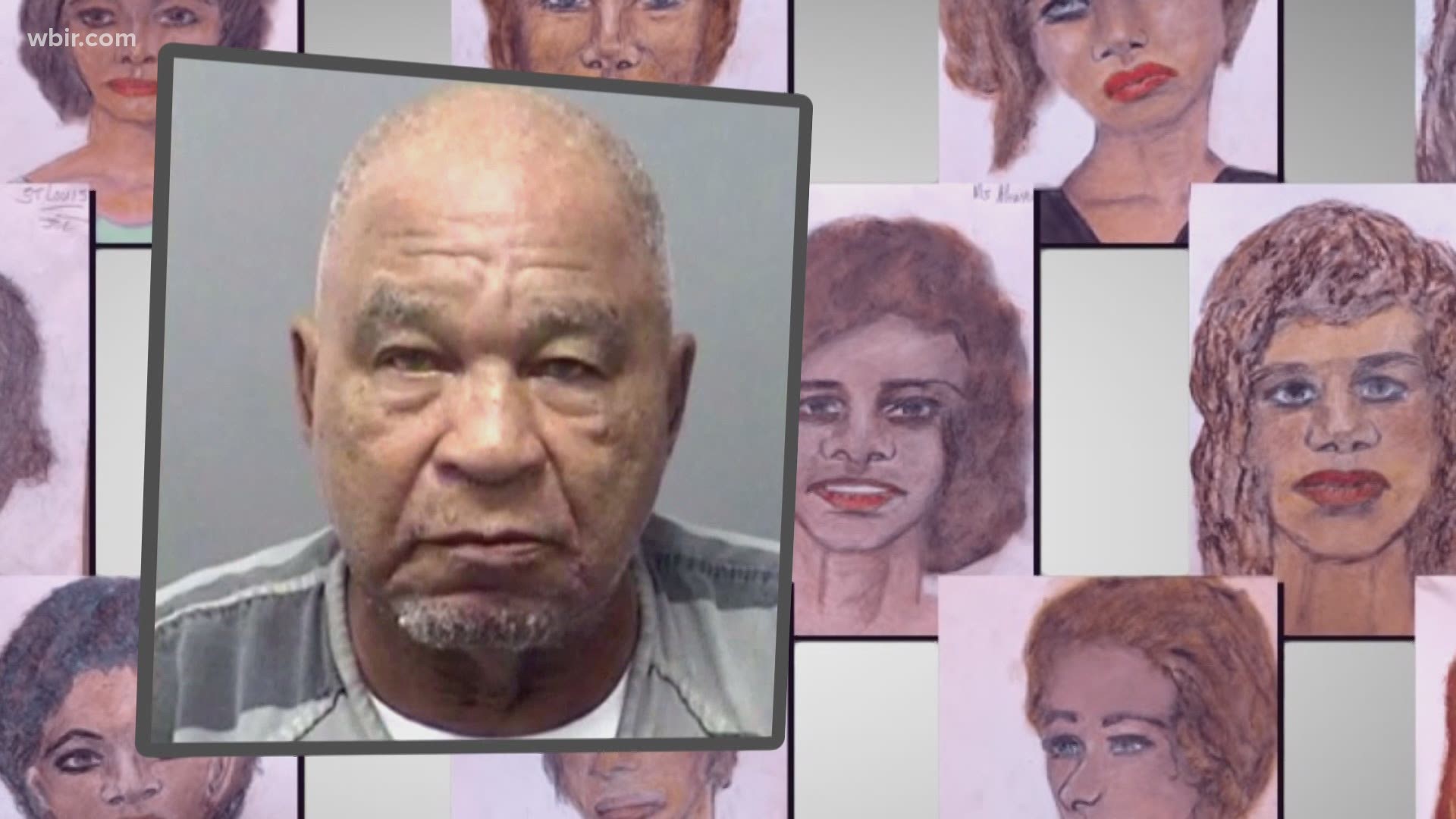 "The most prolific serial killer in the US," Samuel Little, died earlier this week. With him, he took answers to unsolved murders in Tennessee.

Little confessed in 2018 to killing 93 women, two of which have ties to Knoxville.

Before he died, 80-year-old Samuel Little sketched the faces of the women he killed.

"I'm sure these jurisdictions will go on and try to connect the dots still yet with what he's told them and the drawings he's rendered," Davenport explained.

Little spent nearly half of his life killing women, from 1970 to 2005. When he made confessions about the murders to a Texas Ranger in 2018, authorities knew his words held the missing pieces to multiple cold cases.

Davenport helped make one connection in Knox County to 25-year-old mother Martha Cunningham. She was last seen on New Year's Eve Day in 1974. Hunters found her body in the brush off of Oglesby Road in East Knox County.

At first, homicide was not ruled as the reason for her death.

“There were a lot of circumstances in my mind that would make it a homicide, but for whatever reason, it wasn’t ruled that back when the body was discovered," Davenport added.

RELATED: Knoxville woman who died in 1975 was likely victim of serial killer

Davenport sifted through newspaper clippings and looked at the autopsy from the medical examiner for Cunningham.

"Then I was able to locate and talk to her sister and later on her daughter, and we were able to ascertain that he was telling the truth," Davenport admitted. "I mean he said some things where it had to be her."

Little mentioned in confessions a woman he could only remember by "Martha" had seizures and he met her in church.

Davenport said in a 2019 interview he believes Cunningham was active in the church, sang in the choir, and probably ministered to Little before he killed her.

The other killing in Knoxville Little mentioned is still unsolved.

"There's nothing that fits what he told that would fit our area, so that was one that we didn't discount, we just couldn't corroborate or connect any dots to put him physically doing another homicide in Knox County," Davenport explained.

There are 60 confirmed victims so far. Authorities will continue the hunt for the dozens of others. It won't stop even though Little is dead.

"You know you just take it for what it's worth and try to go with what he's telling and corroborate what he says and not take anything verbatim for what he says because people like Samuel Little lie too," Davenport admitted.

The FBI said in 2018, when Little was in prison already, that continuing the hunt for information is important, so the victims and their families can get the solace they deserve and peace in knowing their murderer is no longer walking the earth.

"Maybe this brings some closure that they can get some justice for the death of their loved ones," Davenport said.

Little killed two other women in Tennessee: one in Chattanooga and another in Memphis.

The FBI is still actively searching for information on several of Little's murders.

If you have any info, dial 1-800-CALL-FBI or submit a tip online at tips.fbi.gov. 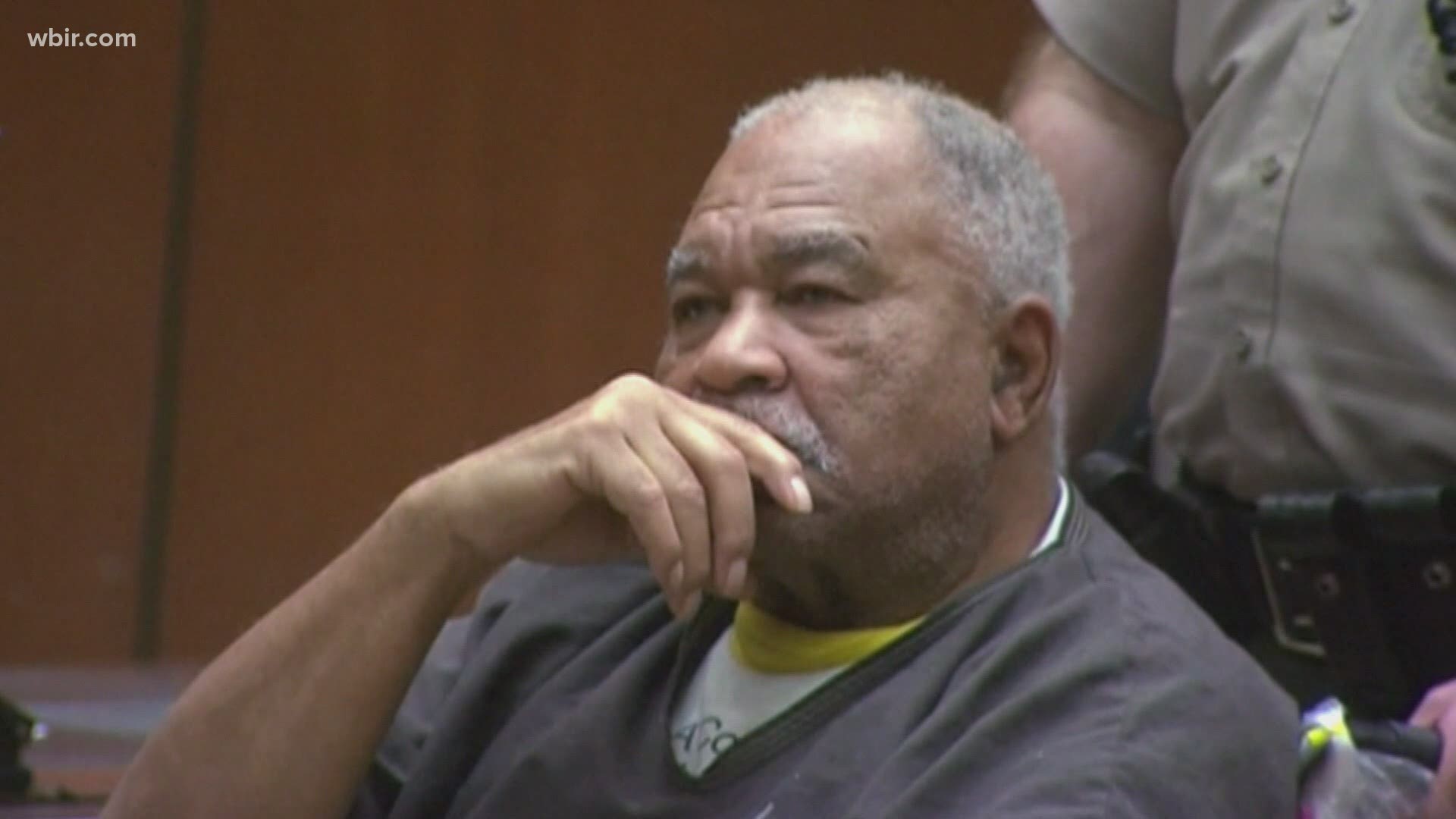