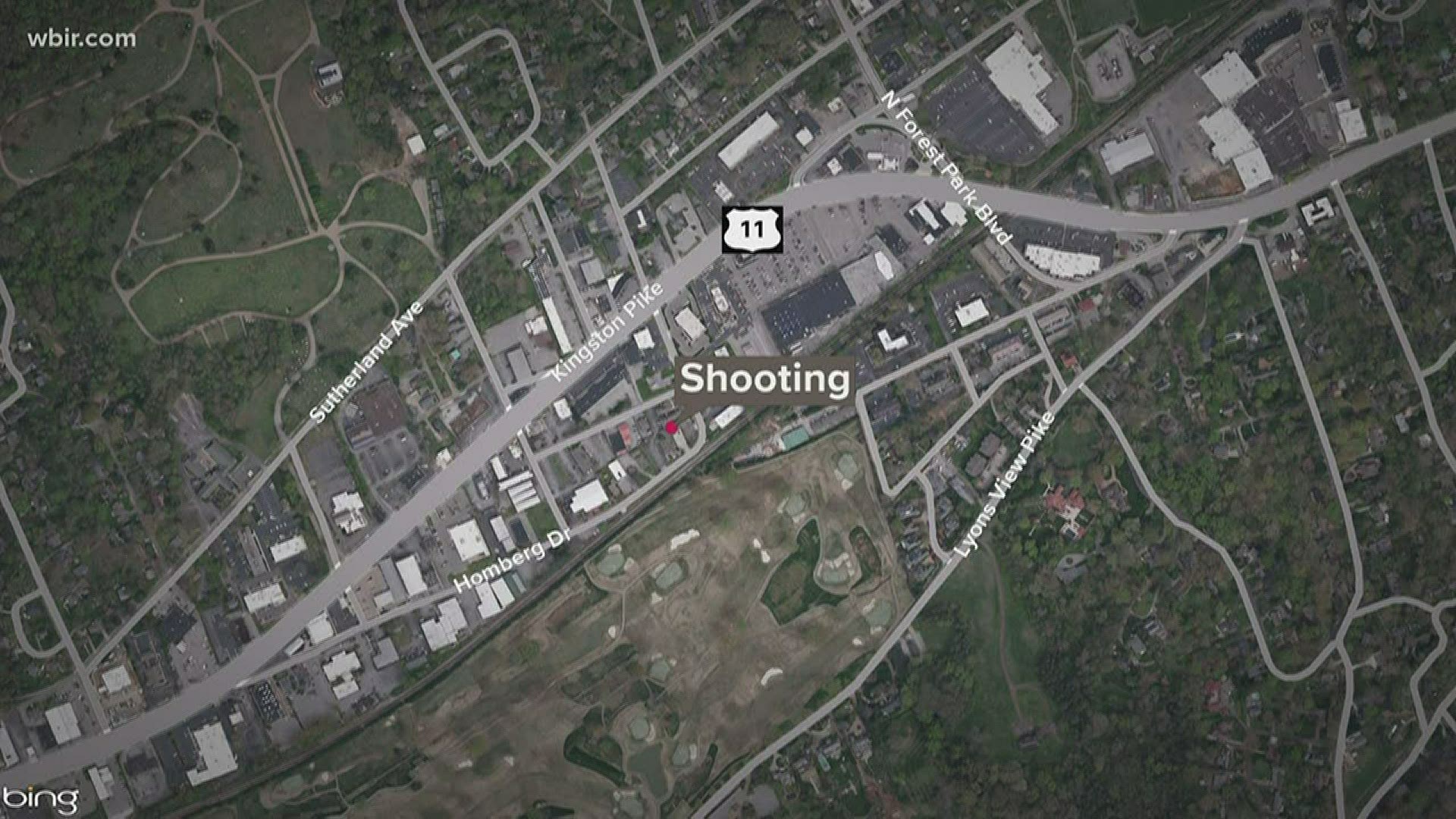 KNOX COUNTY, Tenn. — Knoxville Police are investigating after several people were involved in a shooting in Bearden.

According to a release, officers responded to calls Friday, May 22 around 9:28 p.m. Officers were called to 4921 Homberg Drive, the area around Stillhouse Tavern.

There, officers found an adult male suffering from a non-life-threatening gunshot wound.

Later, officers were advised that two additional adult male victims had arrived at the UT Medical Center suffering from gunshot wounds that do not appear to be life-threatening.

The Violent Crimes Unit has determined that numerous individuals fired shots outside of the business for unknown reasons at this time and then fled the scene. They are continuing their investigation.

If anyone has any information regarding this incident, they are urged to please call the KPD Crime and Drug Hotline at 865-215-7212.