A report showed that Thaddeus Wallace was charged with voluntary manslaughter. 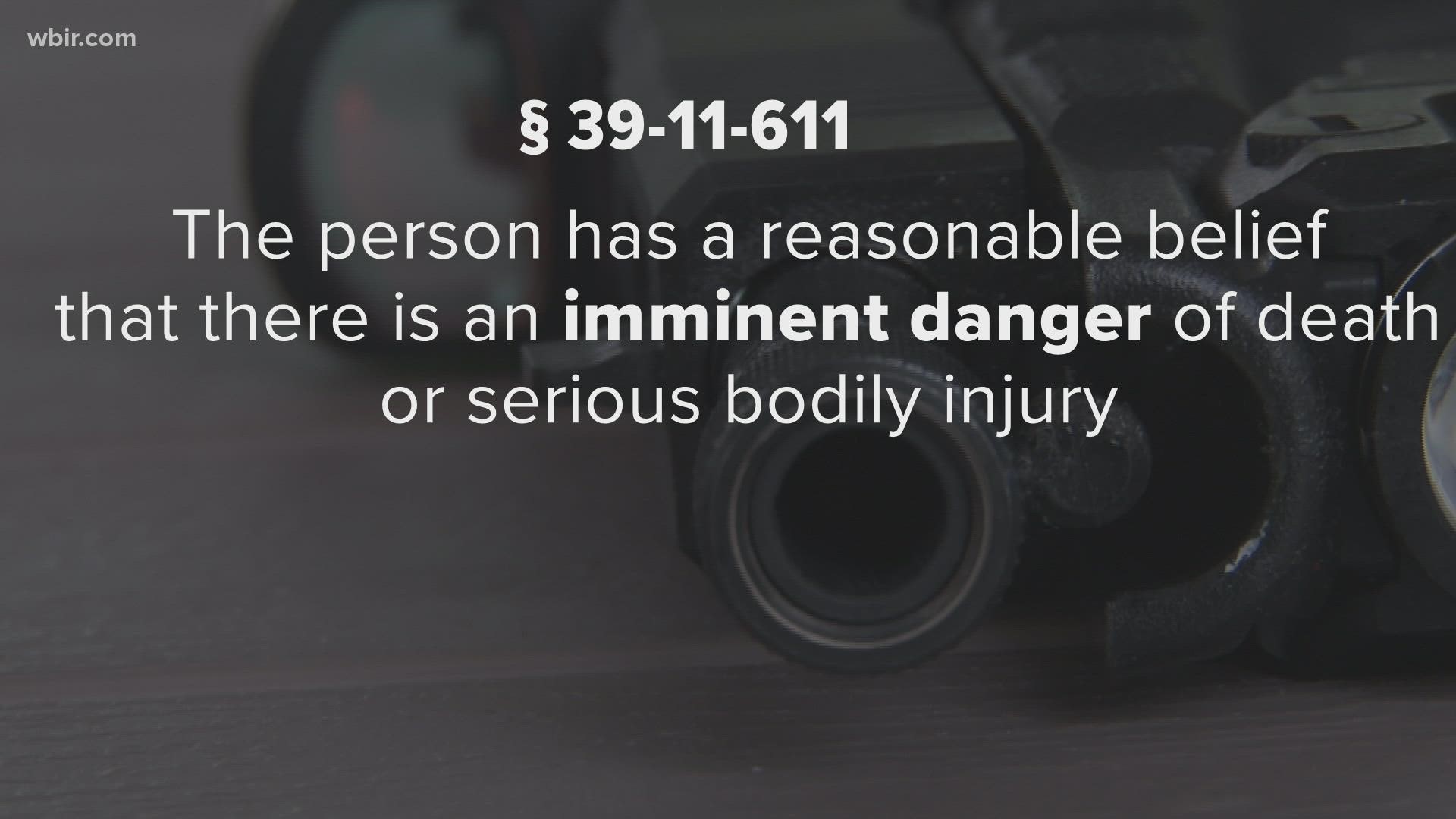 MORRISTOWN, Tenn. — A homeowner shot and killed an intoxicated man outside his home on Clover Dale Lane in Morristown on Wednesday, police said.

The Morristown Police Department was dispatched to 1185 Clover Dale Lane in regards to an intoxicated person trespassing.

Police said the intoxicated man was not inside the home.

Upon arrival, officers made contact with Thaddeus Theodore Wallace Jr., 53, of Morristown, who said he was the homeowner.

Officers said they found Brian Welton Stone, 44, of Morristown, laying on his back and appeared to be unresponsive with a gunshot wound to his head.

Stone was outside of Wallace's home, according to police.

According to a report, Wallace has been charged with voluntary manslaughter, which is a Class C felony that potentially carries a 3-to-15-year prison sentence in Tennessee if convicted.