'I love him' | Girlfriend of shooting suspect shares memories, heartbreak

Alexus Page wishes she'd said 'I love you' to her boyfriend who TBI said died from a gunshot wound after firing at officers at Austin-East Magnet High School. 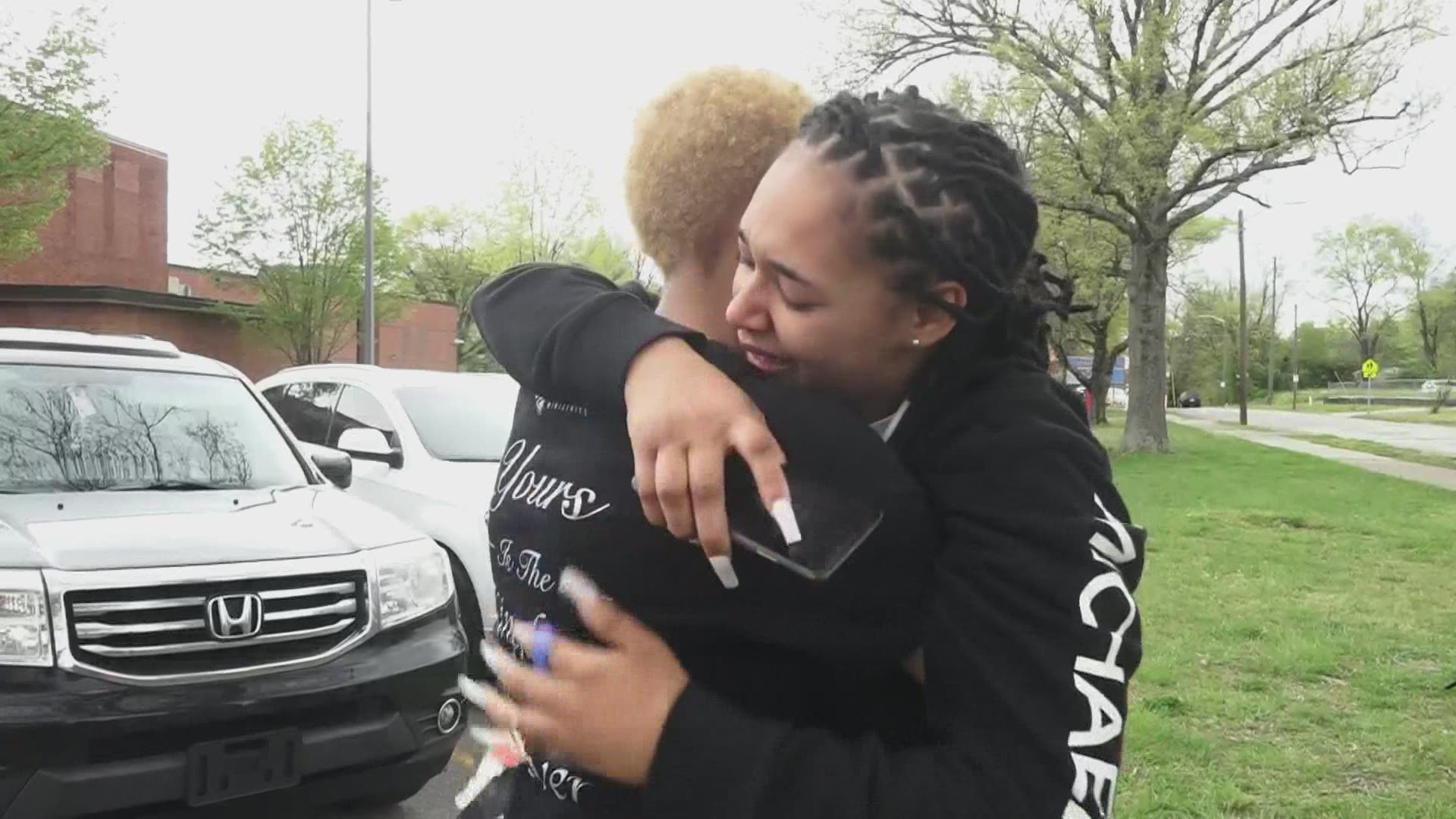 KNOXVILLE, Tenn. — Friends and family are mourning the death of the armed student suspect shot and killed at Austin-East Magnet High School.

One of those people is his girlfriend, Alexus Page.

She's a junior at Austin-East and said he was, too.

They were dating for about 8 months.

"He was a good person in general, you know what I'm saying, like anybody who ever needed something, he was there," said Page.

The TBI said the student, whose name they are not releasing, was shot and killed by police Monday after he fired a weapon at officers.

What happened leading up to that shooting, or why the student had a gun on campus, are still under investigation.

Page said she doesn't know much.

"Just a blur you know, you've got stories coming from everywhere, just rumors at this point," she said.

Page admits she and her boyfriend were mad at each other that day.

"I just know the petty arguments aren't worth it," she said. "Pick and choose what you argue about. You never know when it's gonna be your partners time."

Resources: How you can help students, community in East Knoxville https://t.co/T5gtZy4u9T

At a prayer circle outside the school Tuesday, she kept repeating through tears "he's not picking up his phone."

She said she misses his smile, and has one thing she wishes she could say to him.

"I love him. Because I didn't say it, and I should have," said Page.

RELATED: Investigation continues into Austin-East shooting as the community mourns

Many people close to Page and the student suspect expressed their hurt and condolences on social media.

She said Austin-East is a good high school, with smart and accomplished students and a supportive community.

Page said people need to change and come together to put an end to violence.