Larry Lee Smith, who grew up in South Knoxville, has been convicted in three attacks on women dating to 1981. 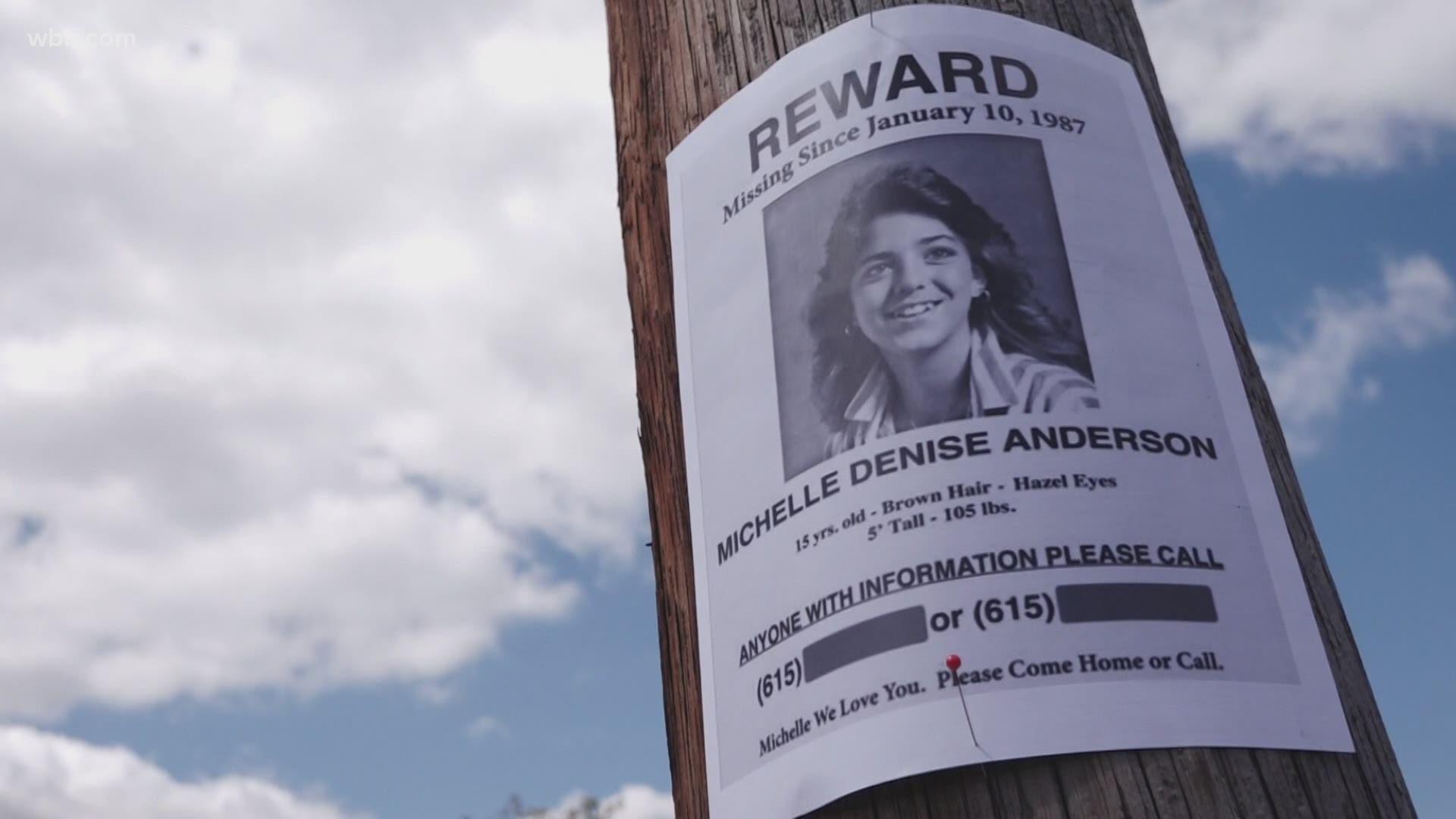 KNOXVILLE, Tenn — A serial sex offender and longtime Knox County murder suspect testified Thursday his lawyer didn't properly represent him for a trial that resulted in him having to spend the rest of his life behind Tennessee bars.

"You keep on twisting what I say," Larry Lee Smith told longtime Knox County prosecutor Leslie Nassios during testimony in his bid to have his 2013 aggravated rape and kidnapping convictions thrown out.

A Knox County jury convicted Smith, 60, who grew up in South Knoxville, of attacking a young Georgia woman in October 2011 in his cheap studio apartment on Dale Avenue. It was the latest conviction for a man investigators and prosecutors have long labeled a sexual predator.

WBIR has profiled Smith and his connections to the 1987 disappearance and suspected killing of Fulton High School student Michelle Denise Anderson, 15. Smith never was charged with killing Anderson, but by his own admission he was one of the last people to be with her before she vanished.

Smith and his criminal past also are the subject of the book "Similar Transactions" by Sasha Reynolds.

Smith is serving a sentence of life without parole at Northeast Correctional Complex in Mountain City, Tenn.

Smith blames defense attorney Mitch Harper for not properly advising him for his 2011 Knoxville trial. Smith took the stand in his own defense then, at one point referring to getting a felony conviction.

That opened the door for Nassios, after a judge's ruling, to touch on Smith's criminal past in Florida and Georgia, giving jurors a hint that he'd been in trouble before.

Harper testified his strategy at trial was to focus on the victim's motives in the apartment incident. He said he didn't see that that would result in Smith having to address his criminal past.

There were times, Harper also noted, when Smith was "freelancing" during his appearance on the stand.

During questioning Thursday by Nassios, Smith acknowledged he'd previously pleaded guilty to sexually battering a 14-year-old girl in Pinellas County, Fla., in 1981 and kidnapping and assaulting a woman in 1989 in DeKalb County, Ga.

He also acknowledged to Nassios he'd spoken to police multiple times in the past about various incidents.

Smith, however, claimed he wasn't as sophisticated as the prosecutor.

Nassios, however, told Hixson the inmate was being disingenuous. He is a veteran of the criminal justice system, she argued. He knows how it works.

"Mr. Smith is the author of his own problems," Nassios said.

Hixson said he still needed to review past trial material before he could make a ruling on Smith's request to throw out the case.

RELATED: Appalachian Unsolved: The predator and the high school student

As the hearing concluded, Smith protested that defense attorney Liddell Kirk hadn't been supplying him with all court materials. Hixson dismissed his claim, telling Smith he simply didn't believe him.

Nassios, who is retiring this week after decades as a defense attorney and prosecutor, rolled her eyes.

Veteran police investigators say Smith likely murdered Anderson after inviting her and her boyfriend to party at his Western Avenue apartment in January 1987. After the gathering broke up, with Anderson and her boyfriend quarreling, Smith dropped off the boyfriend first at his family's home.

He claimed Anderson asked to be let out on the street not too far away in East Knoxville after they'd driven around for awhile. Neither her family nor her boyfriend ever saw her alive.

On Thursday, Smith testified the woman he attacked in his Knoxville room in 2011 had talked with Anderson's mother. Smith suggested that was another motivation for her to try to see him go to prison.

Smith's victims from his Florida and Georgia attacks as well as Anderson's mother attended his 2013 trial in support of the Knoxville victim.