According to KPD, William F. Martin was wanted for attempted 1st-degree murder for a shooting reported on Nov. 27 at the Melrose Hookah Lounge. 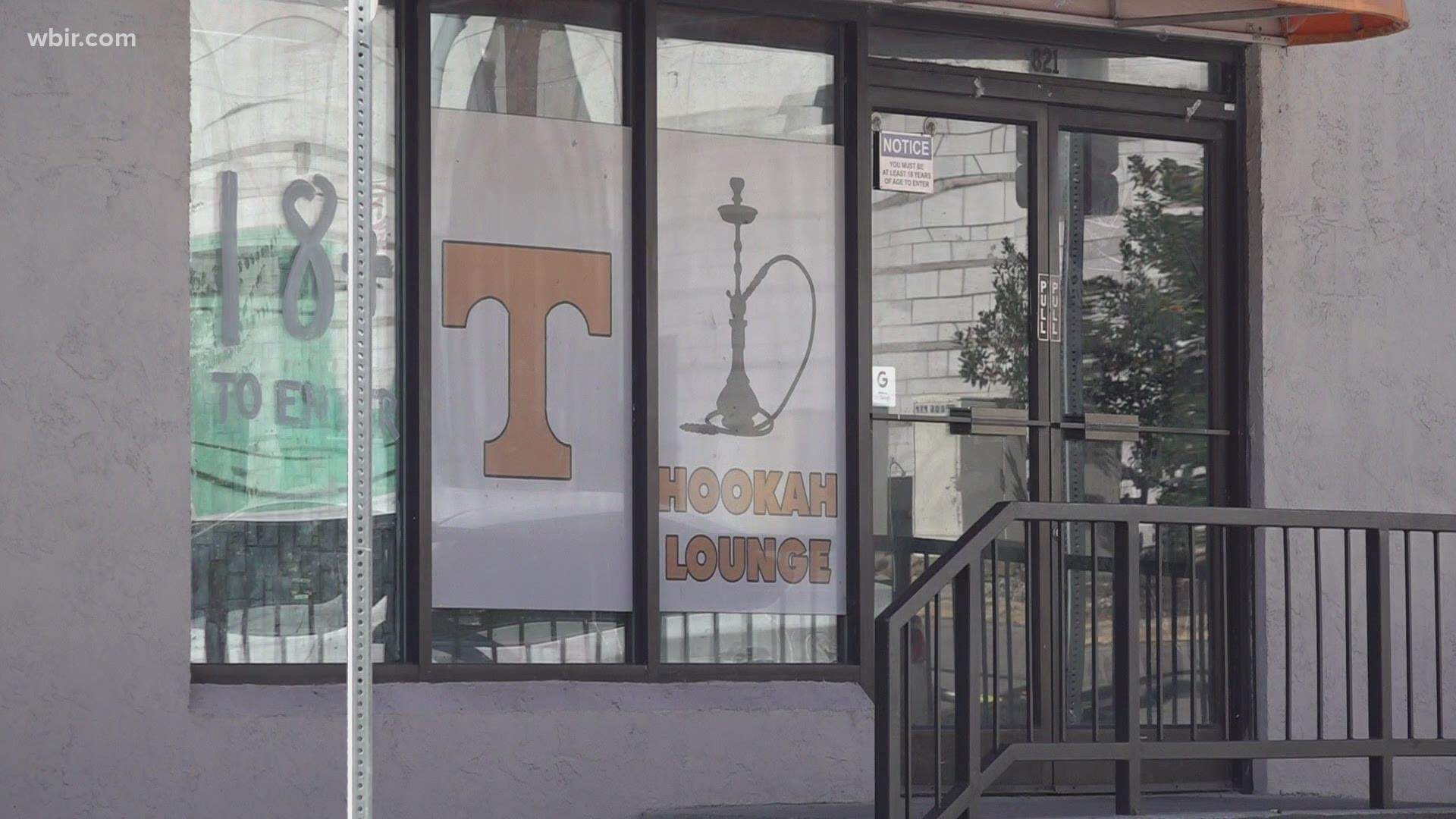 KNOXVILLE, Tenn. — UPDATE (Dec. 22) A man wanted in connection with a shooting reported at a hookah lounge in Knoxville on November 27 has been arrested on attempted first-degree charges, police said.

According to a release, Martin was wanted for attempted first-degree murder for a shooting reported on November 27 at the Melrose Hookah Lounge.

Martin will be sent to the Roger D. Wilson Detention Facility under a $250,000 bond.

The Sevier County Sheriff’s Office also assisted in the case.

UPDATE NOON FRIDAY: An attempted first-degree murder warrant has been issued for a 24-year-old Knoxville man wanted in a Nov. 27 shooting at a hookah lounge.

Martin was not in custody as of Friday morning, according to KPD spokesman Scott Erland. He is considered armed and dangerous.

The shooting happened at the Melrose Hookah Lounge. The victim was working security at the lounge.

"Anyone with information concerning Martin’s whereabouts is urged to call the KPD Crime and Drug Hotline at 865-215-7212. Tips can be made anonymously," according to a KPD statement.

PREVIOUS STORY: An investigation is underway after a shooting left a man seriously injured at a hookah lounge in Knoxville, police said.

On Friday around 2:40 a.m., the Knoxville Police Department responded to the Melrose Hookah Lounge on 821 Melrose Avenue, where a male victim had been shot.

The victim, who was working as security at the lounge, was transported to the UT Medical Center with serious injuries that are not believed to be life-threatening, police said.

An investigation determined that a male suspect shot the victim after refusing to leave the lounge and then left the scene prior to the arrival of officers.

The Violent Crimes Unit is currently investigating the case.

There are no suspects in custody at this time.

The preliminary information concerning a shooting with victim that occurred overnight at the Melrose Hookah Lounge on Melrose Avenue. A male victim was transported to the UT Medical Center with serious injuries that are not expected to be life threatening. Investigation ongoing. pic.twitter.com/msnacSVWWQ