It's not a gun, it's a flashlight: Knoxville man convicted after attempting to rob store with flashlight

Man convicted after attempting to rob a Dollar General with a flashlight. 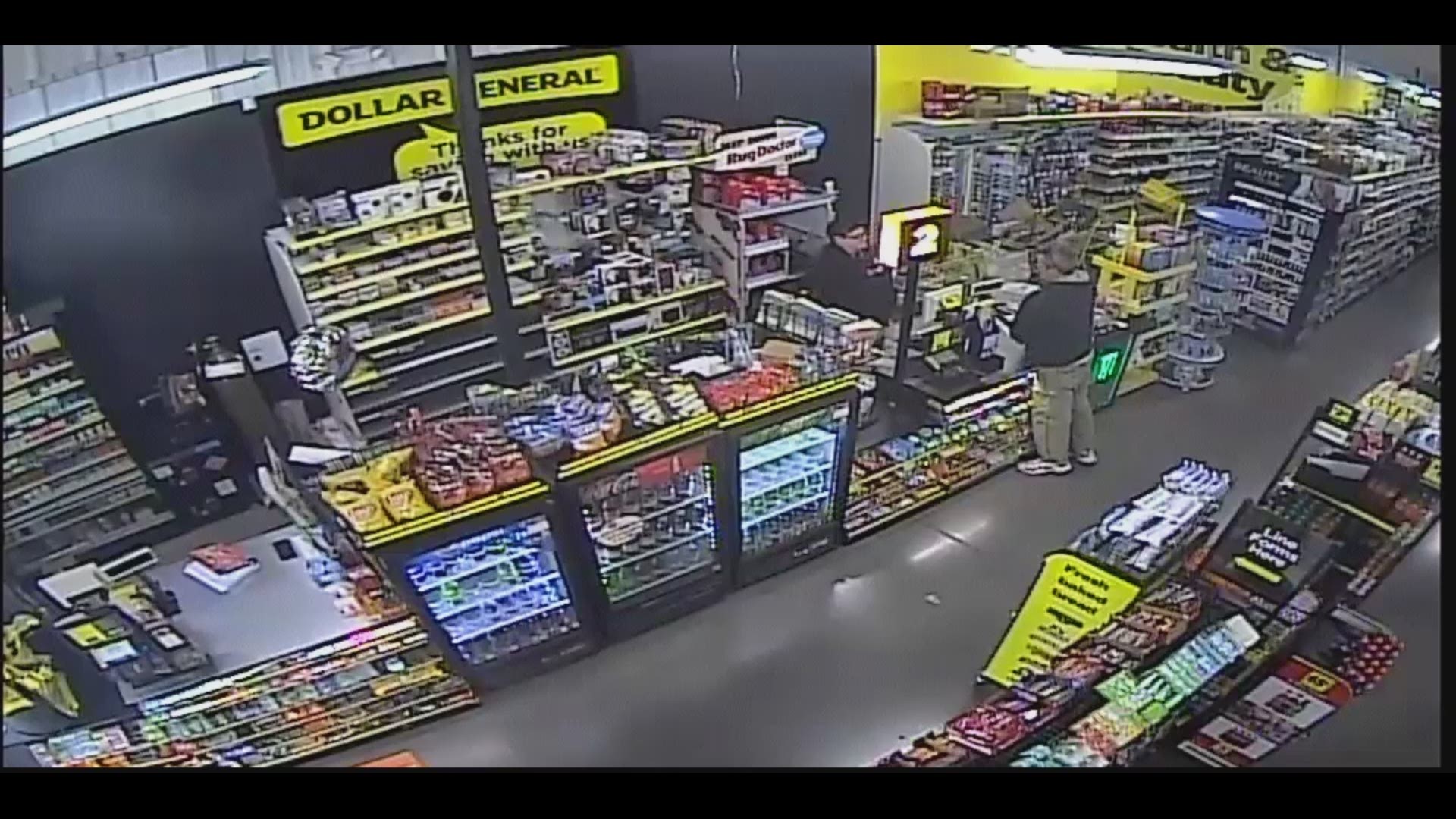 In security video released by the DA's Office, Woody made his way into the store and wasted no time showing off his D.I.Y "gun," which was actually a flashlight wrapped in electrical tape.

The robber aimed the "weapon" at the store clerk, who then realized the "gun" was fake, according to officials.

The DA's office said the store manager then walked over, and he and the clerk forced Woody out of the store, with only his flashlight to show for his troubles.

According to the District Attorney's Office, Woody already has three convictions for aggravated robbery involving an actual deadly weapon and a conviction of second degree murder. He now faces punishment between six and ten years. Sentencing is set for May 31.