Law enforcement said it happened six months ago, in December 2019, on a Knox County school bus. 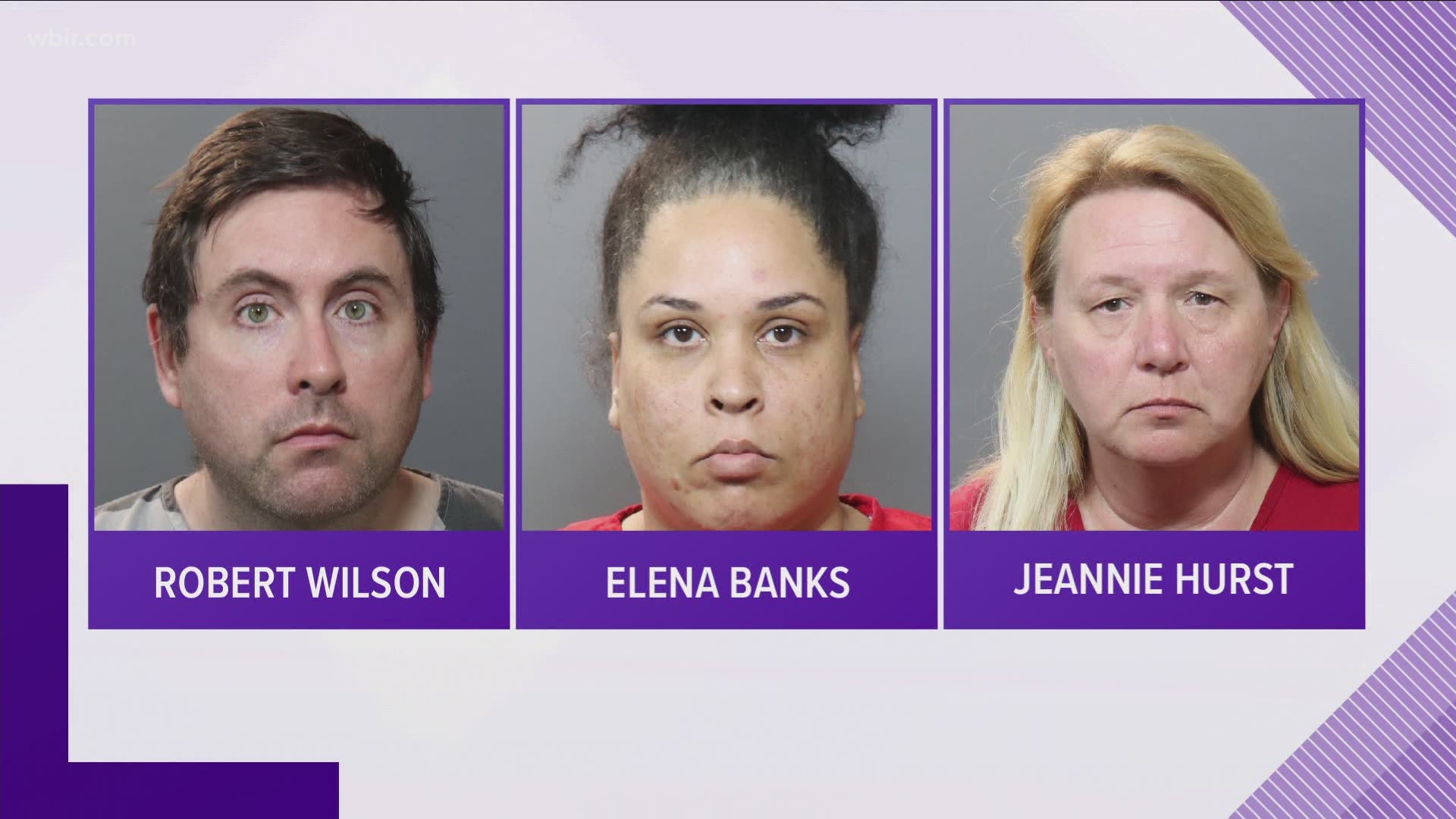 KNOXVILLE, Tenn. — Knox County Schools has released a statement as two Knox County teacher assistants and a bus driver are facing charges after an alleged assault involving a student with disabilities.

“The safety and security of students is our most important priority. After becoming aware of this incident, Knox County Schools took prompt action regarding the employees who were involved," KCS Director of Public Affairs Carly Harrington said.

Elena N. Banks resigned on Dec. 4, 2019. Banks was originally hired as a substitute on April 17, 2018, and then hired as a Special Education Educational Assistant at Ridgedale on October 3, 2018.

Jeannie Hurst was suspended from the roster on Dec. 5, 2019. Hurst was a part-time bus driver who was accepted onto the eligibility roster on August 14, 2015.

Advocates in the special needs community condemned the employees' actions and said it should have never happened.

Law enforcement said it happened six months ago, in December 2019, on a Knox County school bus.

When Kelly Blosser and Chelsey Bishop with the Knoxville Center for Autism heard allegations that a teacher assistant had assaulted a student with special needs, and the failure of others to report it, they were speechless.

"The special needs population are already extremely vulnerable to abuse," Board Certified Behavior Analyst and Licensed Behavior Analyst Blosser said. "If the student has a disability or not, he is still human and no one should be treated like that at all."

Wilson has no criminal record, but he's now facing an aggravated assault charge.

"We don't know the full details, but what we do know is the student was probably trying to express himself in some way, and so I would hate to see in the future him not communicating as much because he's afraid of what might happen," Board Certified Behavior Analyst and Licensed Behavior Analyst Bishop explained.

Records show Elena Banks was arrested three times prior for driving on a suspended license.

"It's okay to expect better because we should be doing better," Bishop said