Phillips is accused in the deaths of Sierra Cahoon, her unborn child, and her toddler son, Nolan. 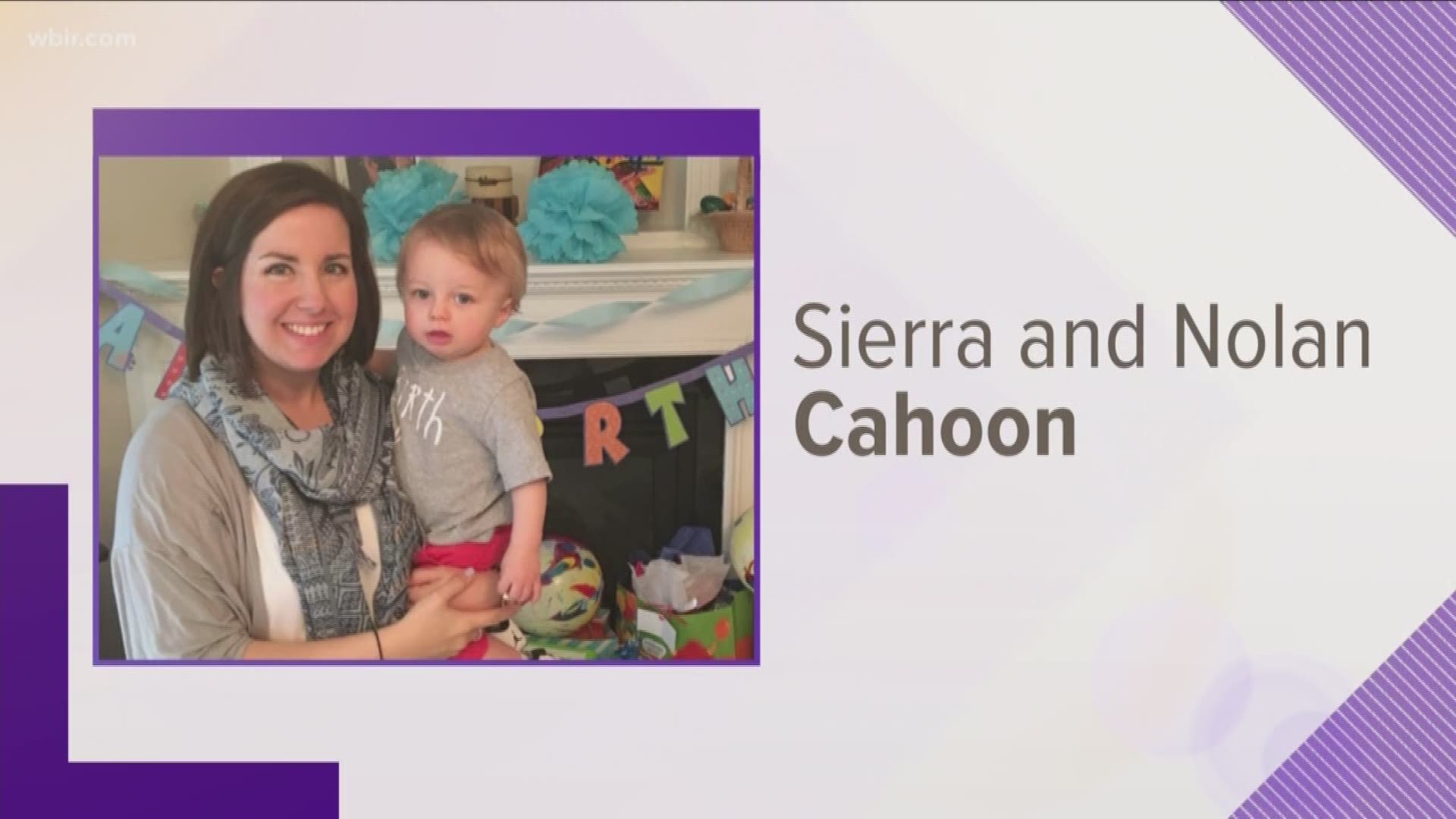 JEFFERSON CITY, Tenn. — A man accused of intentionally driving into and killing a pregnant woman and her young son in Jefferson City in June will now appear in court in October.

William David Phillips, 33, was expected to be in court Tuesday but the hearing was rescheduled for Oct. 1 for further mental evaluations.

He faces three counts of first-degree murder and one attempted murder charge in Jefferson County Court.

Phillips is accused in the deaths of Sierra Cahoon, her unborn child, and her toddler son, Nolan. He told authorities that on June 17 a voice told him Sierra Cahoon had meth in her stroller and he needed to kill her.

Police said he also struck a 61-year-old pedestrian along West Main Street before continuing less than a mile and hitting the pregnant mother and her child.

Katie McCord was working in one of the Sustainable Aquatics buildings when she suddenly felt water rushing over her.

"So I got totally soaked, and then I looked back and I saw that there was a car," McCord said.

McCord said she got out of the building with cuts on her hand and leg. She got stitches and knows if she were just a few feet closer, she could have been worse off.

The husband and father, Matt Cahoon, has been an athletic trainer with Carson Newman for seven years.

RELATED: Carson-Newman community grieves for family killed in what police say was an 'intentional' crash

10News spoke to Sierra Cahoon's sister on the phone. She said Sierra was an interior designer and a stay at home mother. Her family is originally from Maryland.