No one was injured in the drive-by shooting 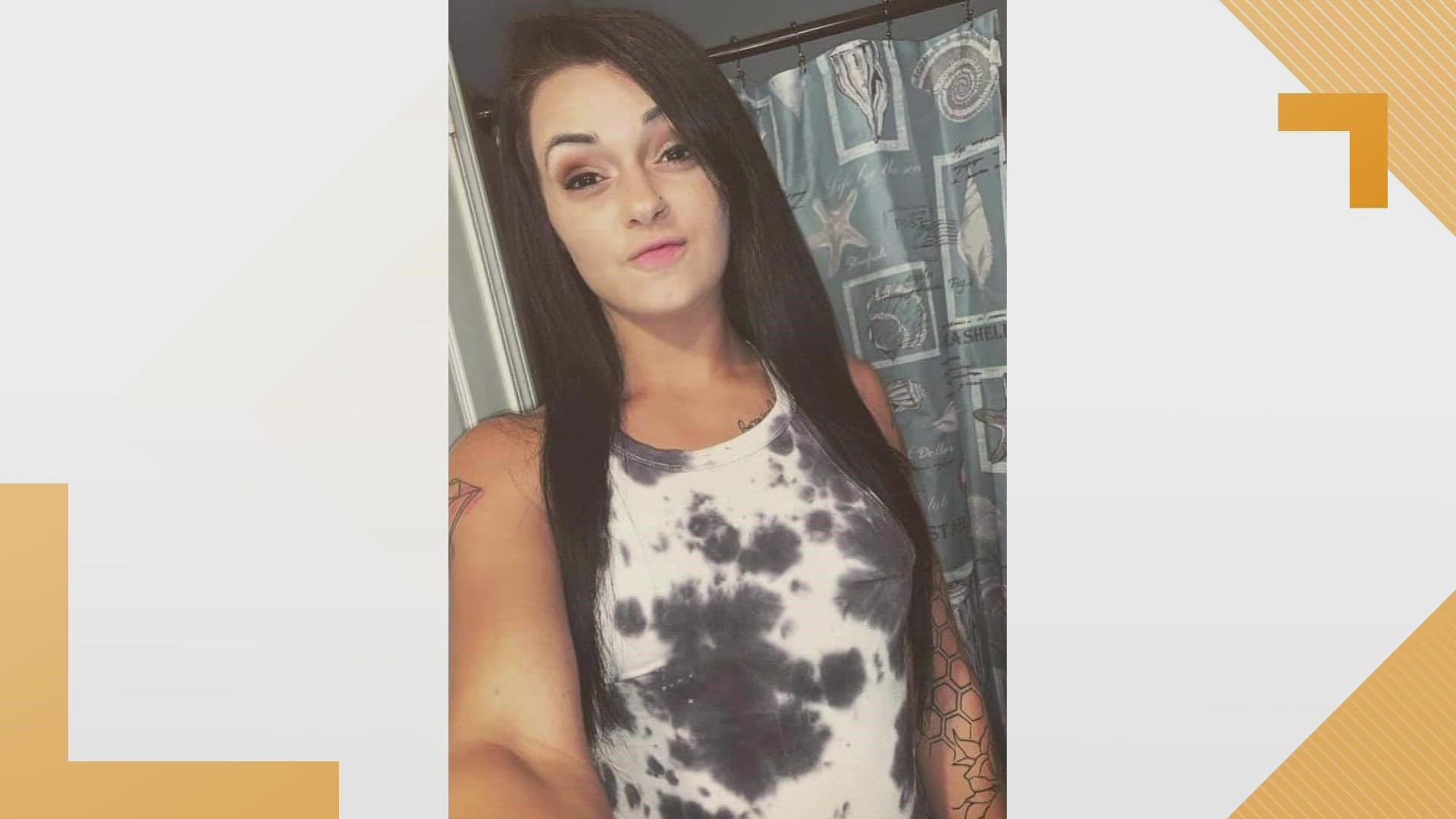 JEFFERSON COUNTY, Tenn. — The Jefferson County Sheriff's Office has announced the suspect in drive-by shooting on Deep Springs Road is now in custody.

Taylor Victoria O'Neal, 25, of Dandridge turned herself in after being suspected of stopping in front of a residence and firing a handgun in the direction of two adults and a child around 7:45 p.m. on Sunday, JCSO said.

The two adults and child were not injured, according to JCSO.