Joe Clyde Daniels: Grandfather says mom ‘tried to blame this on us’

About the admission of guilt, the grandfather claims investigators "badgered" Joseph Ray into the confession. 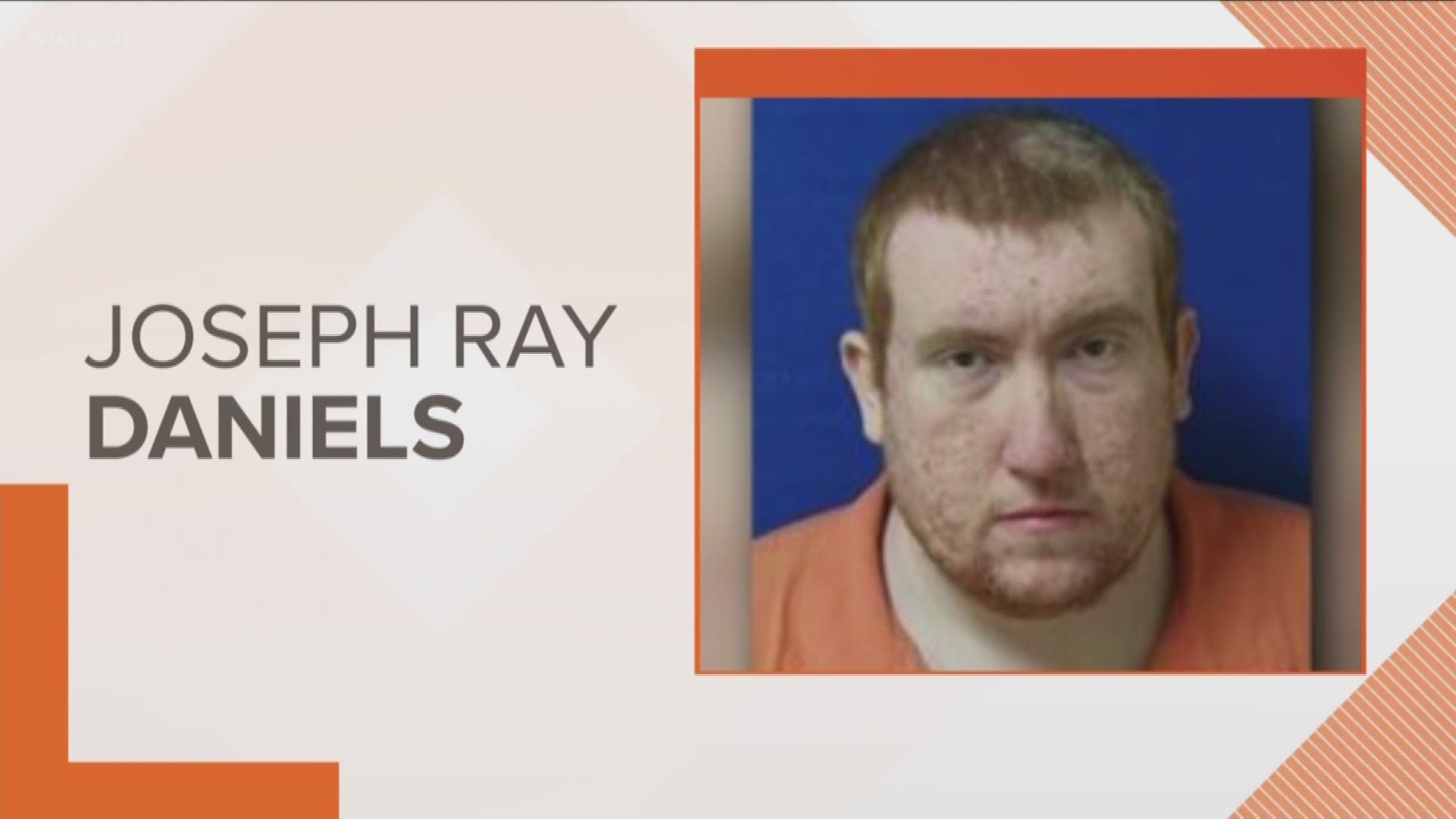 Joe Clyde Daniels’ grandfather, who shares a name with the 5-year-old whose death captivated Dickson County and the country, is angry at the boy’s mother, Krystal Daniels.

She blames the grandparents for Joe Clyde’s death, he said.

He’s outraged by law enforcement, saying they goaded his son, Joseph Ray Daniels, into admitting he “struck” Joe Clyde “repeatedly in the body, upper torso, head, and face with closed fist until his son was deceased,” as the affidavit states.

And the grandfather, Joe Clyde Daniels Jr. is furious with Dickson County residents for the hate-filled words directed at his family, he said.

The five-year-old's body has not been found.

The grandfather, who is a commercial truck driver, has consistently said he and his wife were on the road for his job when Joe Clyde Daniels III was announced missing last week.

“That (darn) woman he’s married to tried to blame this on us,” Daniels said. “And we weren’t even home.”

“I don’t know if she told the authorities but she’s been telling everybody else that this is our fault,” Daniels added.

(Krystal Daniels is a graduate of Central High School in Knoxville, according to her Facebook page.)

When asked if Joseph Ray Daniels is capable of murdering his son, the grandfather said emphatically: “No.”

“He would hit a wall before he hit anybody,” the elder Daniels said.

“I think (Joe Clyde's) been kidnapped, myself,” said Daniels, pointing to a witness who said he saw Joe Clyde Jr. walking down Garners Creek Road early on the morning of April 4.

About the admission of guilt, the grandfather said investigators “badgered” Joseph Ray into the confession. He said he didn’t like or agree with the Tennessee Bureau of Investigation or local law enforcement.

The grandfather is frustrated at Dickson County citizens and, in particular, the comments his wife has received on Facebook.

“I don’t listen to it, but everyone else is telling me about it,” said the grandfather about the Facebook comments.

His family has received verbal abuse at stores and elsewhere, and people have thrown things at their vehicles, he said.

“This is our baby. This is not Tennessee City’s baby,” he said. “This county doesn’t know (anything).”

“I am not from here. I hate the place,” he said, adding that he’s from Detroit.