Evidence seized from apartment can't be used in trial of man accused of murdering, dismembering parents

Investigators said Joel Guy Jr. murdered his parents while he was visiting them in Knox Co. over Thanksgiving in 2016. 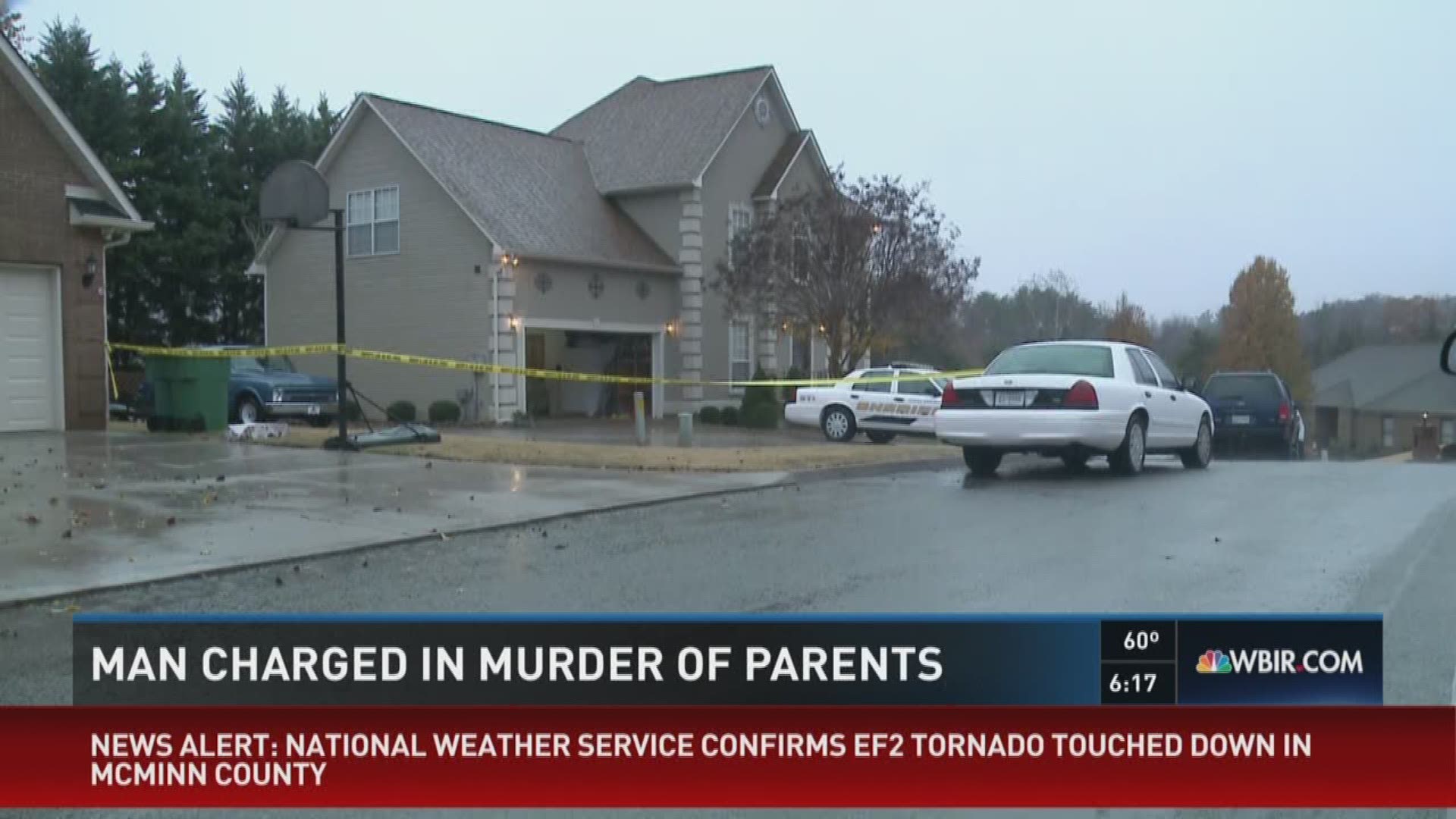 KNOX COUNTY, Tenn. — Evidence seized from the Louisiana apartment of a man accused of killing his parents in Knox County cannot be used against him at trial.

Joel Guy Jr., 32, is charged with killing his parents, Joel Guy Sr. and Lisa Guy, over Thanksgiving weekend in 2016. Investigators said after the murders, Guy dismembered the couple and attempted to dissolve their bodies in acid.

His trial is set for September.

When Knox County investigators went into the house Monday, Nov. 28, 2016, in response to a missing person report filed when Lisa Guy failed to show up for work, they found her head in a pot on the stove. Court documents show that they also found severed body parts on the floor and in containers.

Key evidence, including a notebook and receipts for chemicals, suggest Guy had been planning the killings before he drove up from Louisiana to spend the Thanksgiving holiday with his parents.

Evidence seized from apartment won't be allowed in court

Judge Sword found that the search warrant to get into Guy's apartment in Baton Rouge had not been prepared properly to link the crime to the apartment with evidence.

Among the items seized from the apartment were receipts for chemicals that may have been used in an attempt to destroy the bodies.

RELATED: Defense can challenge use of evidence against man accused of dismembering parents

RELATED: Judge allows use of some evidence in dismemberment murder case; other requests pending

Sword said the court was “fully sympathetic to the plight of KCSO. They were dependent upon the proper preparation of the search warrant by authorities in Baton Rouge. They had no control over what was included and excluded from the affidavit.”

Other evidence, seized from the Guys' home on Goldenview Lane in West Knox County, will be allowed at trial.

Evidence seized from victims' home will be allowed

Sword said evidence seized from the Guy home was permissible because the officers who entered the home without a search warrant had a "legitimate concern that someone in the home could have been injured and likely deceased.”

When no one answered the door in response to their knock, the officers walked around the house and noticed an open hole in the back door. Through the hole, they could smell an odor of decomposing bodies and heat.

There were lights on and the sound of a barking dog, but no response to their calls, so they entered what Sword called in his ruling a "macabre scene."

That's when they discovered obvious evidence that a crime had been committed. It was clear that Joel Guy Sr. and Lisa Guy had been murdered and that their son who had been staying there was no longer in the home.

Attorneys for Guy had also asked the judge to suppress evidence that was seized from the bedroom he had been staying in, including a laptop computer.

In his ruling denying that motion, Sword ruled it was reasonable that the officers seized items that possessed evidentiary value of criminal activity and came from the person who may have committed the crime.

In reference to the laptop, Sword wrote, "someone was probably using this computer as the bodies were dissolving.”

Items in question include a notebook found in Guy's backpack in the Goldenview Lane home, which was about to be sold, and receipts for chemicals found in Guy's Baton Rouge, La., apartment.

Guy does not face the threat of the death penalty. He's been in Knox County custody now 3 1/2 years.